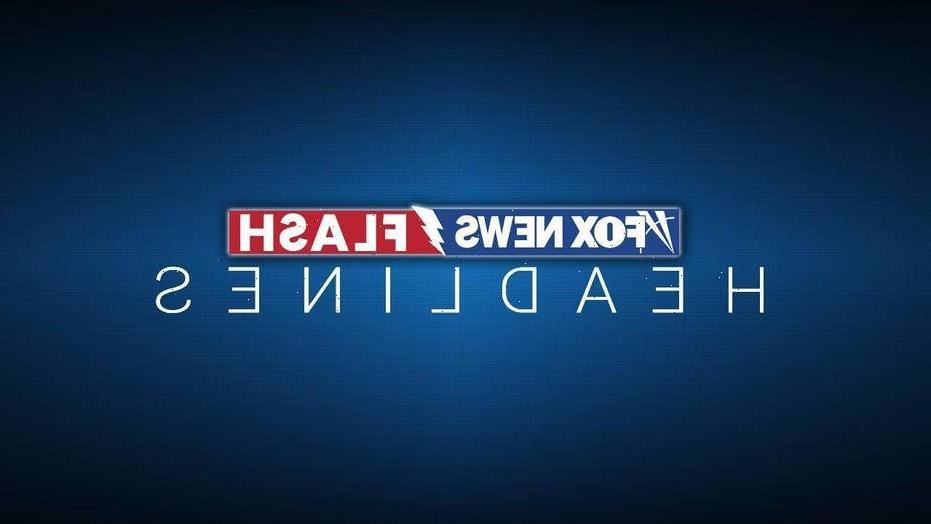 People in the Pacific Northwest braced for another major, multiday heat wave starting Wednesday, just over a month after record-shattering hot weather killed hundreds of the region’s most vulnerable people when temperatures soared to 116 degrees Fahrenheit (47 Celsius).

In a “worst-case scenario,” the temperature could reach as high as 111 F (44 C) in some parts of western Oregon by Friday before a weekend cooldown, the National Weather Service in Portland, Oregon, warned this week. It’s more likely temperatures will rise above 100 F (38 C) for three consecutive days, peaking around 105 F (40.5 C) on Thursday.

Those are eye-popping numbers in a usually temperate region and would break some all-time records if the late June heat wave hadn’t done so already, meteorologist Tyler Kranz said. Seattle will be cooler than Portland, with temperatures in the mid-90s, but it still has a chance to break records, and many people there, like in Oregon, don’t have air conditioning. 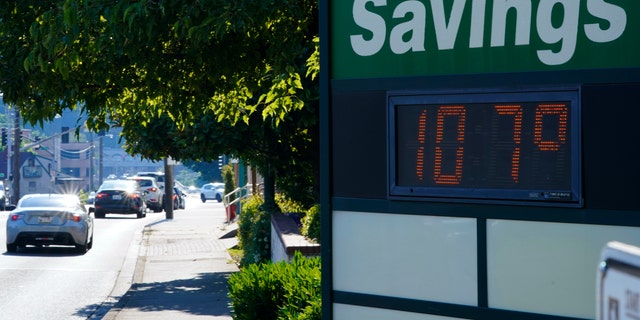 In this June 28, 2021 file photo a display at an Olympia Federal Savings branch shows a temperature of 107 degrees Fahrenheit, in the early evening in Olympia, Wash. The Pacific Northwest is bracing for another major, multi-day heat wave in mid-August 2021 just a month after temperatures soared as high as 116 F in a record-shattering heat event that killed scores of the most vulnerable across the region.
(AP Photo/Ted S. Warren, File)

“We’ll often hear people say, ‘Who cares if it’s 106 or 108? It gets this hot in Arizona all the time.’ Well, people in Arizona have air conditioning, and here in the Pacific Northwest, a lot of people don’t,” Kranz said. “You can’t really compare us to the desert Southwest.”

Gov. Kate Brown has declared a state of emergency over the heat and activated an emergency operations center, citing the potential for disruptions to the power grid and transportation. City and county governments are opening cooling centers and misting stations in public buildings, extending public library hours and waiving bus fare for those headed to cooling centers. A statewide help line will direct callers to the nearest cooling shelter and offer tips on how to stay safe.

The back-to-back heat waves, coupled with a summer that’s been exceptionally warm and dry overall, are pummeling a region where summer highs usually drift into the 70s or 80s. Both the heat and a historic drought across the American West reflect climate change that makes weather more extreme in the historically temperate region.

The June heat in Oregon, Washington and British Columbia killed hundreds of people and was a wake-up call. It was virtually impossible without human-caused climate change, a scientific analysis found.

In Oregon, officials say at least 83 people died of heat-related illness, and the hot weather is being investigated as a possible cause in 33 more deaths. Washington state reported at least 91 heat deaths, and officials in British Columbia say hundreds of “sudden and unexpected deaths” were likely due to the soaring temperatures.

The toll exposed huge blind spots in emergency planning in a region unaccustomed to dealing with such high temperatures, said Vivek Shandas, a professor of climate adaptation at Portland State University.

Most of those who died in Oregon were older, homebound and socially isolated, and many were unable, or unwilling, to get to cooling centers.

The call center designed to provide information about cooling centers was unstaffed during part of the peak heat, and hundreds of callers got stuck in a voicemail menu that didn’t include a prompt for heat-related help. Portland’s famed light-rail train also shut down to reduce strain on the power grid, eliminating a transportation option for low-income residents seeking relief.

“We knew a week in advance. What would happen if we knew an earthquake was going to hit us a week in advance?” Shandas said. “That’s the kind of thinking we need to be aligned with. We know something disastrous is coming, and we need to get all hands on deck and focus on the most vulnerable.”

Yet even younger residents struggled with the heat in June and dreaded this week’s sweltering temperatures.

Katherine Morgan, 27, has no air conditioning in her third-floor apartment and can’t afford a window unit on the money she makes working at a bookstore and as a hostess at a brewery.

She estimated that it hit 112 F (44 C) in her apartment in June. She tried to keep cool by taking cold showers, dousing her hair with water, eating Popsicles and sitting immobile in front of a fan for hours.

Morgan, who doesn’t have a car, got ill from the heat after walking 20 minutes to work when it was 106 F (41 C). She took the following two days off rather than risk it again. The heat from the sidewalk, she said, felt like it was “cooking my ankles.”

This week, she’ll have to walk to work Thursday, the day when temperatures could again soar just as high.

“All my friends and I knew that climate change was real, but it’s getting really scary because it was gradually getting hot — and it suddenly got really hot, really fast,” Morgan said. “It’s eye-opening.”