THE owner of an “unspeakably dirty” Chinese takeaway has been banged up for the "revolting mess".

Zhi Zhao, 62, was banned from running a restaurant for life in 2010 after his "shocking" takeaway in Kent was closed. 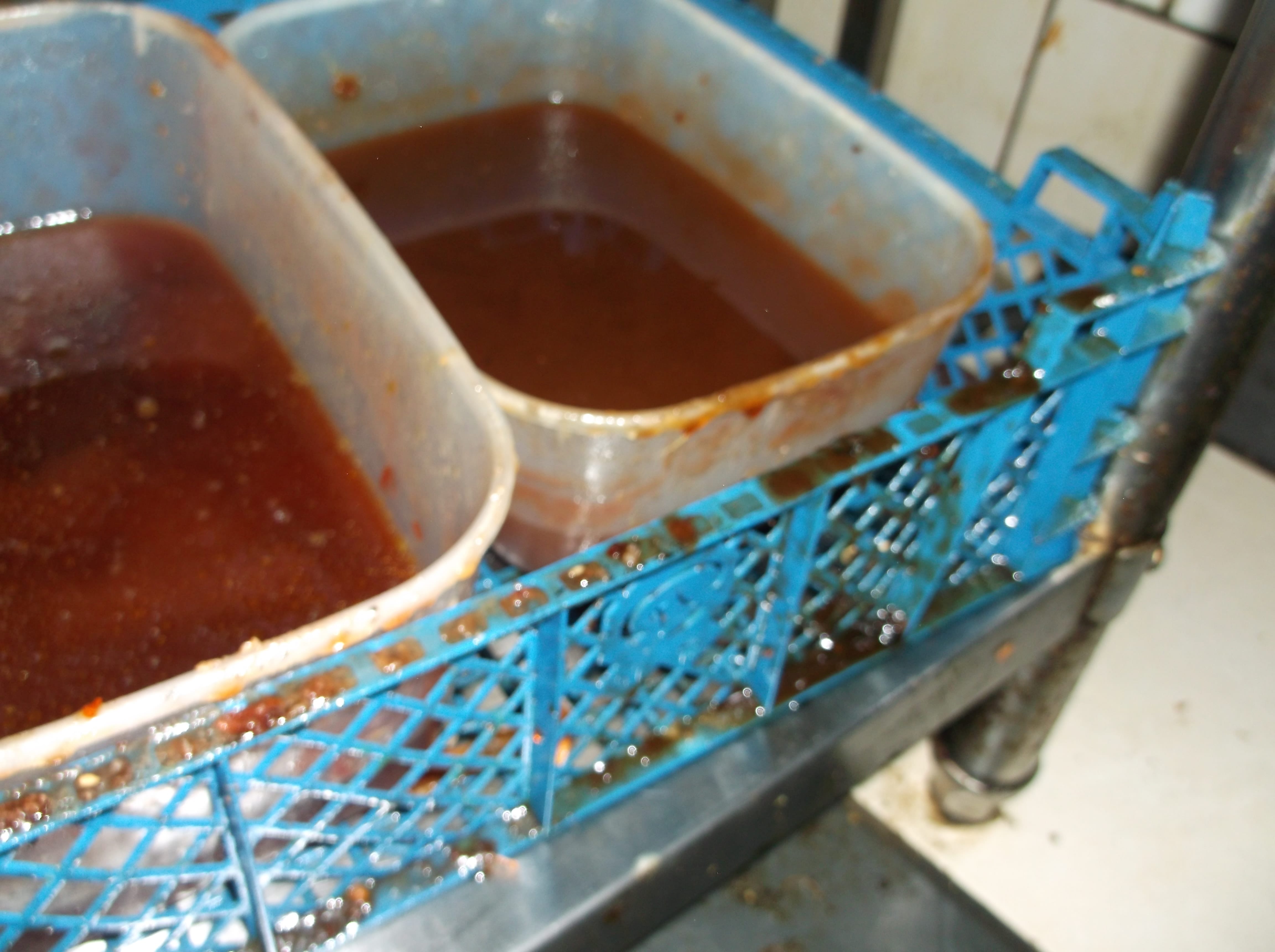 But he opened up a Chinese takeaway 270 miles away in Pembrokeshire to continue serving up dodgy meals.

Officers inspecting the premises found the kitchen laden with grease and dirt, a broken fridge being used to store food and a filthy sink and chopping board.

Zhao also had issues with food storage conditions and labelling and had no idea what possible allergens were in his food.

He has now been caged for four months at Swansea Crown Court after admitting five food hygiene offences.

The court was told he was also jailed in 2010 for 28 days for a string of hygiene offences at the restaurant in Kent.

After he opened Grace Chinese takeaway in Cilgerran, concerns were raised over the state of the eatery.

He made some attempts to clean the restaurant in 2018 but there were still issues with the way ingredients were being stored.

The takeaway has a 2.5 rating on TripAdvisor with reviews branding it "revolting", "absolutely disgusting" and "worst takeaway ever".

Judge Geraint Walters said the kitchen had been “unspeakably dirty” and said the defendant had “no concept” of how to run a food business properly.

He added: "I have not a shadow of a doubt if the public had seen the state of that kitchen then there would not have been a single customer.

"It is hard to imagine anything quite so dirty.”

Zhao, from Swansea, was also ordered to pay £1,000 prosecution costs. 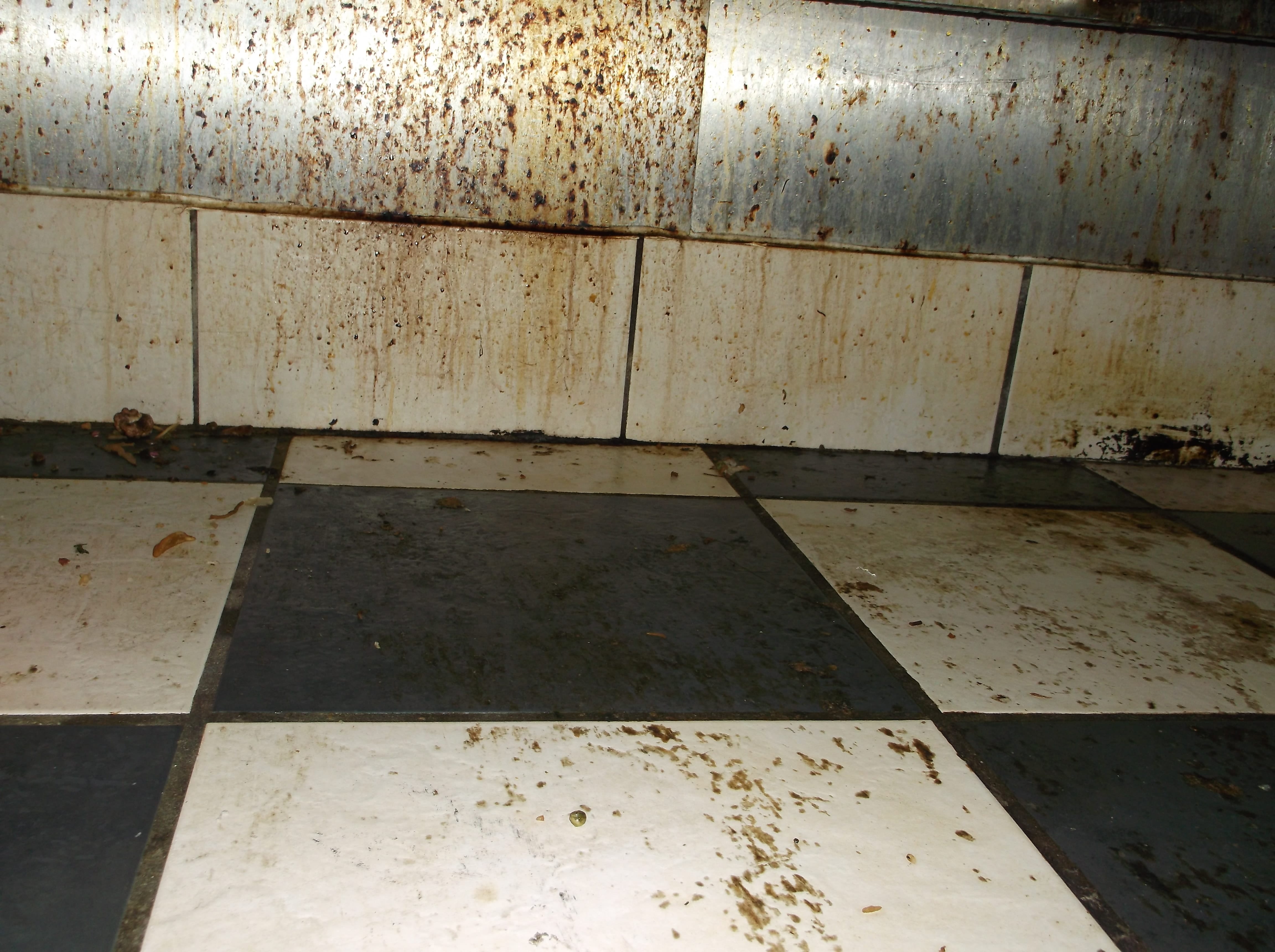 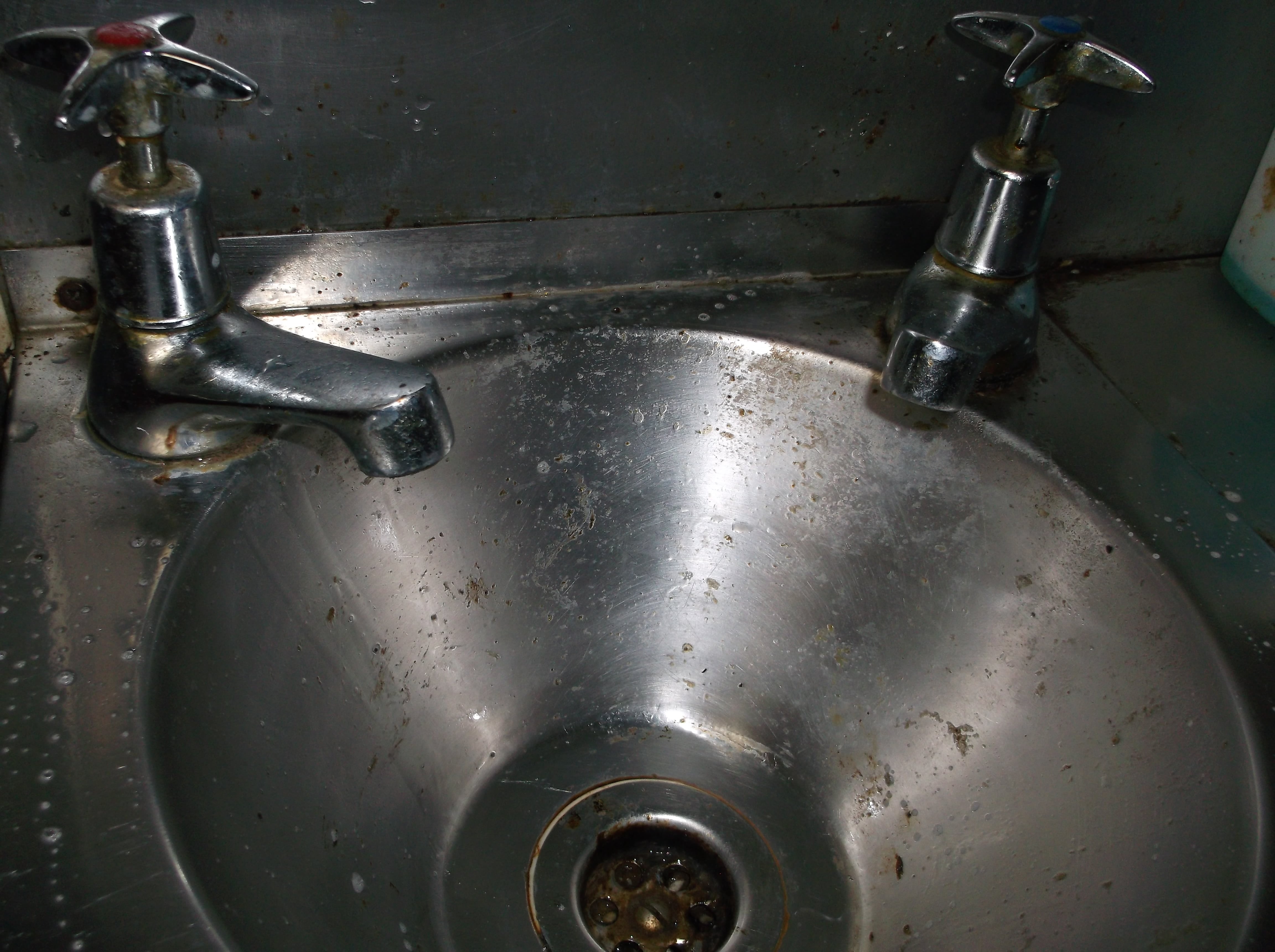 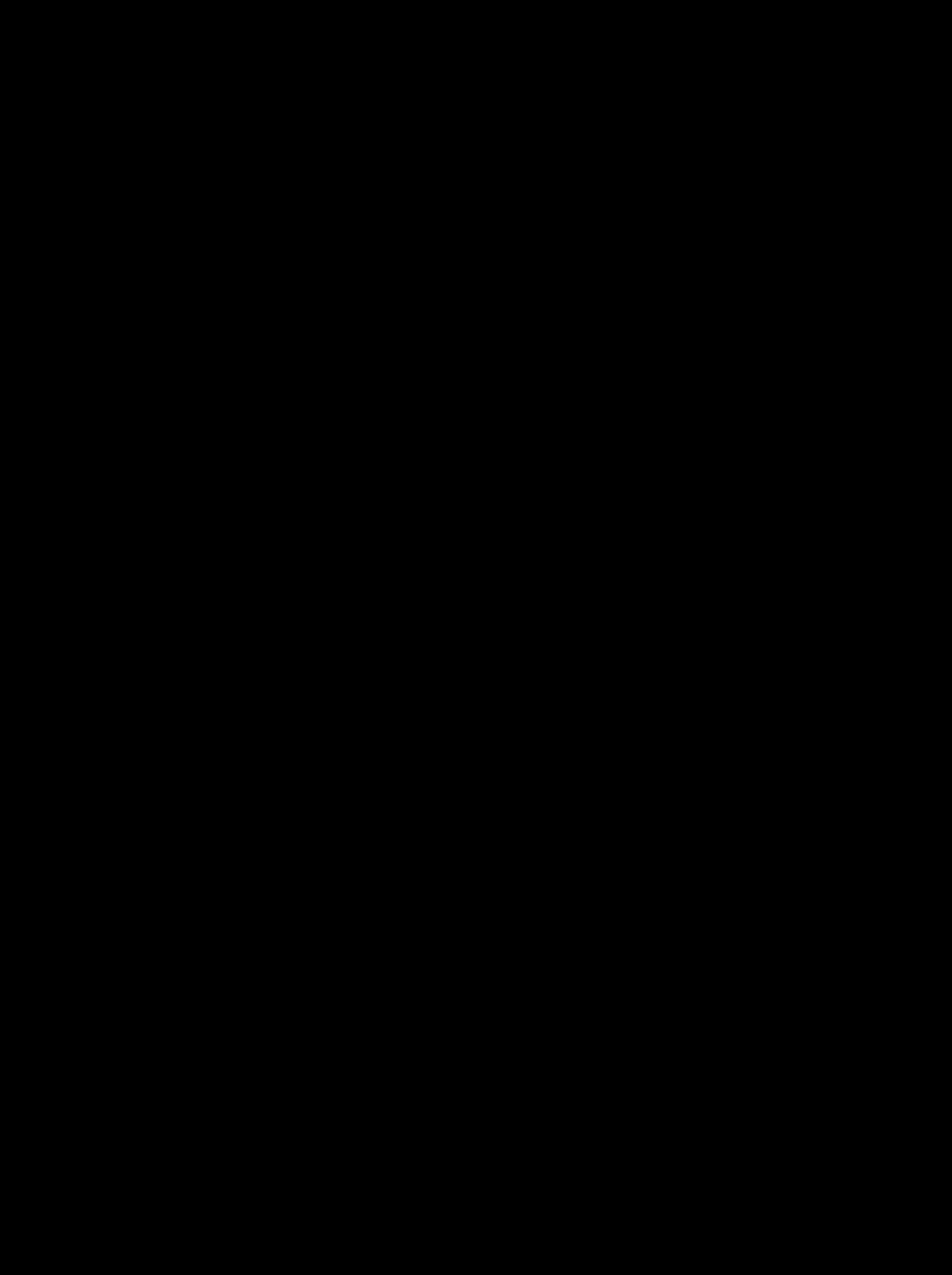