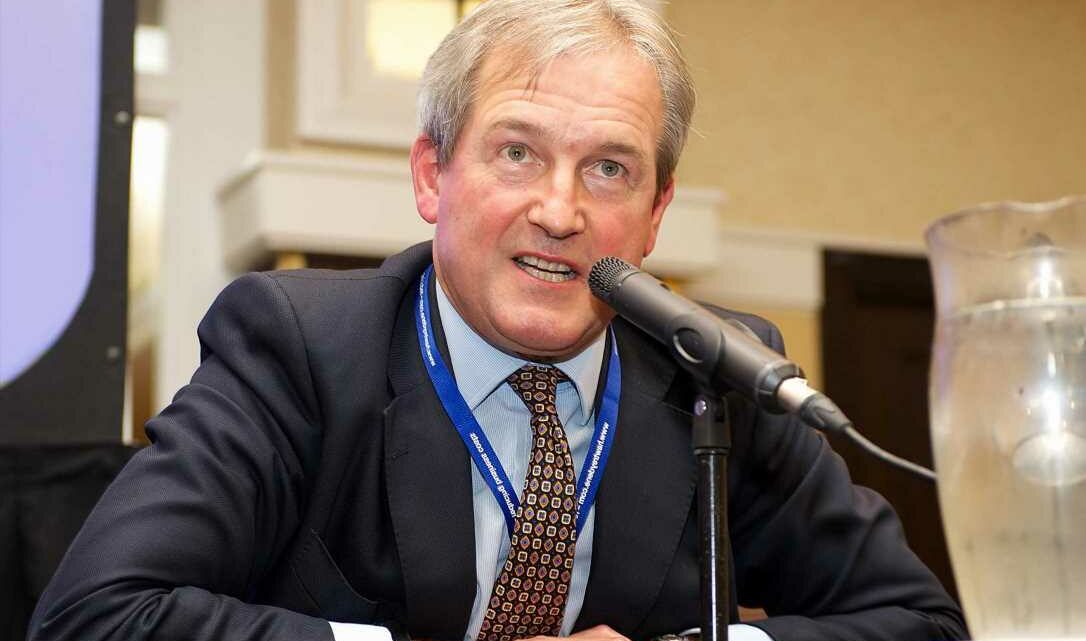 OWEN Paterson has resigned as a Tory MP after Boris Johnson abandoned a controversial bid to save his career from sleaze scandal.

The ex-Cabinet Minister said: "I will remain a public servant but outside the cruel world of politics." 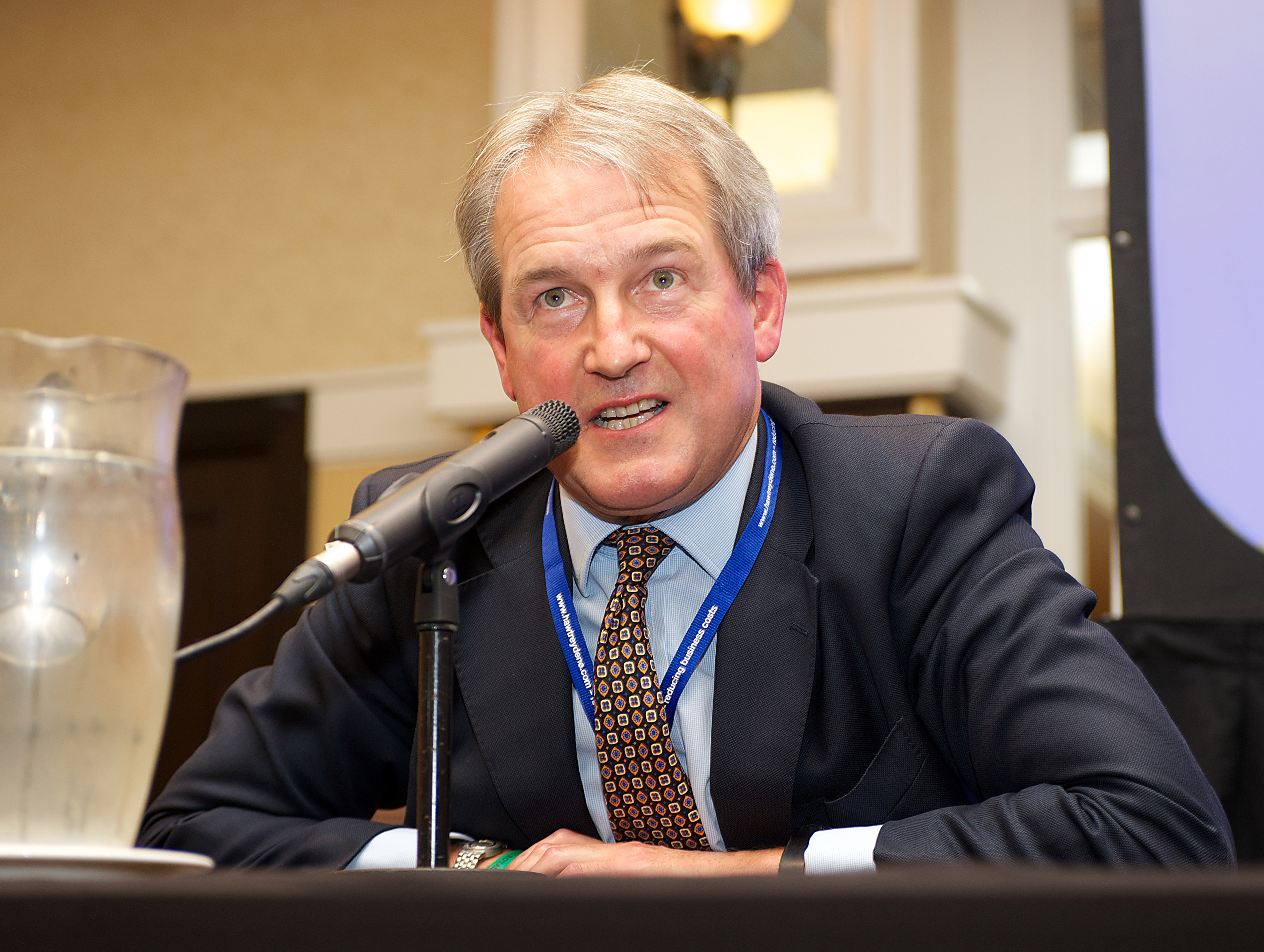 His shock resignation means a byelection will now be fought in the safe Conservative seat.

The PM today pulled the plug on controversial plans to spare Mr Paterson from a guilty verdict delivered by Parliament's chief sleaze-buster.

It meant the former Environment Secretary faced a Commons ban for lobbying ministers and officials for two firms that paid him more than £100,000 a year.

Mr Paterson has maintained his innocence and had vowed to clear his name.

But today he quit and said the scandal had taken a further toll after his wife committed suicide last year.

In a statement he said: "I have today, after consultation with my family, and with much sadness decided to resign as the MP for North Shropshire.

"The last two years have been an indescribable nightmare for my family and me.

"My integrity, which I hold very dear, has been repeatedly and publicly questioned.

"I maintain that I am totally innocent of what I have been accused of and I acted at all times in the interests of public health and safety.

"I, my family and those closest to me know the same. I am unable to clear my name under the current system.

"Far, far worse than having my honesty questioned was, of course, the suicide of my beloved and wonderful wife, Rose.

"She was everything to my children and me. We miss her everyday and the world will always be grey, sad and ultimately meaningless without her."

Last night's vote meant Mr Paterson would have been let off the hook while a new Tory-led committee reviewed the rules that holds MPs to account.

But Labour and the Lib Dems torpedoed the move by vowing to boycott the panel.

Many Conservative MPs also broke ranks to blast the PM for protecting Mr Paterson despite him being found guilty of breaking lobbying rules.

In a shambolic day for Downing St MP Angela Richardson announced she'd been given back her government job just hours after being fired for abstaining.