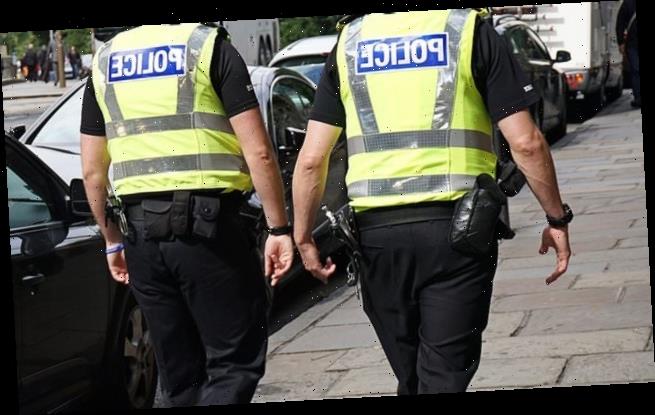 Criminal ‘let offs’ hit record levels: Out-of-court resolutions jump by 11% as even more ‘slap on the wrist’ punishments are handed out by police, official figures show

‘Slap on the wrist’ punishments doled out by police soared to record levels as fewer criminals were prosecuted during the pandemic.

The number of offenders dealt with by an out-of-court resolution jumped by 11 per cent to 162,000 in the year to September 2020, official figures revealed.

It was driven by a 22 per cent increase in community resolutions, such as an offender agreeing to apologise, which reached the highest number since they were introduced in 2013. 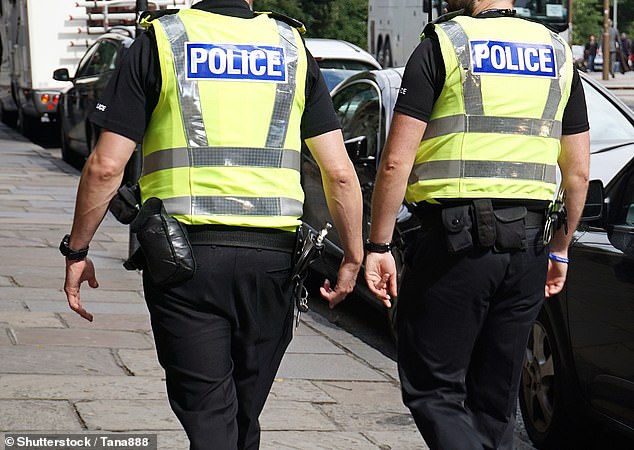 The number of offenders dealt with by an out-of-court resolution soared by 11 per cent to 162,000 in September last year. (Stock image)

There was even a rise in community resolutions used for violent crimes, at nearly 32,000 cases.

The data showed 173 robbers got away with a slap on the wrist, compared with 161 the previous year.

More than 56,000 drug offences were also handled in the same way compared with 29,000 the previous year.

Meanwhile, the overall number of offenders dealt with by the criminal justice system plummeted 22 per cent year-on-year to just under 1.2million.

Overall recorded crime fell by only 5 per cent during the same period in England and Wales – mainly because of lockdown restrictions.

It means fewer criminals faced the consequences of their actions, and those who did get dealt with were more likely to get away with a slap on the wrist.

The number of defendants taken to court fell by a quarter year-on-year to 1.03million, Ministry of Justice figures said. 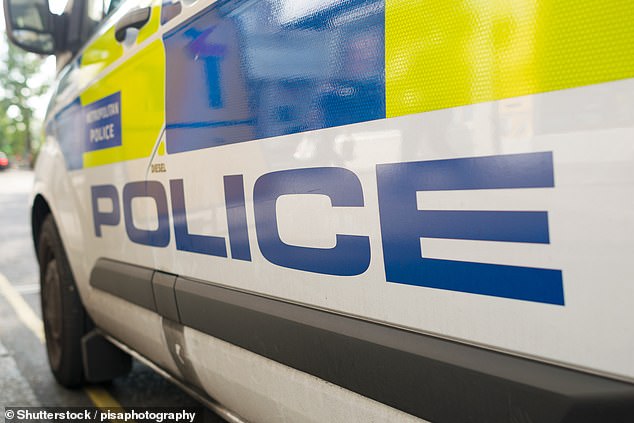 Figures also showed that 173 robbers got away with a slap on the wrist, compared with 161 the previous year. (Stock image)

Of those who were handed a jail term, average sentences were at the highest for a decade at 19 months, suggesting more serious cases were prioritised when courts reopened after the first lockdown.

However, a Ministry of Justice spokesman said criminal courts have made ‘further good progress’ since the period covered by the data.

The Mail revealed earlier this week that the network of Nightingale courts will be expanded to 60 by the end of next month.

Labour justice spokesman David Lammy said: ‘The collapse in cases dealt with by the criminal justice system in the past year is a result of the Government’s slow and incompetent response to the pandemic.’

The Ministry of Justice spokesman said: ‘Magistrates’ backlogs have fallen by 50,000 since last summer, cases dealt with in Crown courts reached pre-Covid levels in December and more rooms are now open for jury trials than before the pandemic.’

I think generational wealth is a key to liberating people of color from systemic oppression, but it's not all about having a fat bank account