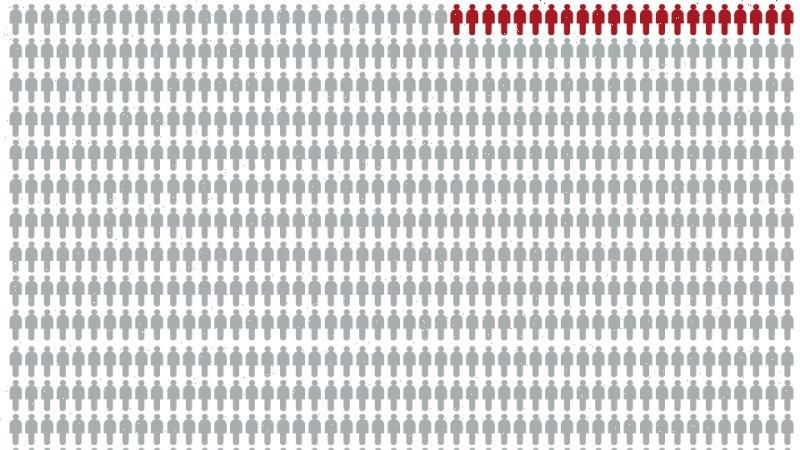 An 18-year-old shooter killed at least 19 children and two teachers at a Texas elementary school on Tuesday local time, marking the deadliest school shooting in the United States in a decade.

Salvador Ramos, a local teenager, had already shot his grandmother, although she survived the attack. He too was killed in a shoot-out with local police after a 40-minute rampage through the school.

But the US has been here before – after shootings in Tucson, Aurora, Newtown, Charleston, Roseburg, San Bernardino, Orlando, Las Vegas, Parkland, El Paso, Boulder, and 10 days earlier at a grocery store in Buffalo, New York.

There have been 14 shootings that have claimed four or more victims’ lives at US schools and colleges since 1999, when two students killed 12 of their peers and a teacher at Colorado’s Columbine High School in 1999. That’s according to a database compiled by The Associated Press, USA Today and Northeastern University, and to other AP reporting. These mass attacks have killed 169 people in all.

The massacre at Robb Elementary School in Uvalde, Texas was the deadliest since December 2012, when 20 children and six educators were killed at Sandy Hook Elementary in Connecticut by a gunman who had just killed his mother.

The tolls in the images above include the perpetrators.

Calls for new gun legislation that previously failed to pass Congress are being raised again after the Texas mass shooting.

Gun production and sales in the US remain high, following a purchasing surge during the COVID-19 pandemic. In 2021, the firearms industry sold about six guns for every 100 Americans.

The Terra Blockchain Gears Up For Terra 2.0 Launch on May 27, But Without UST Stablecoin
Technology