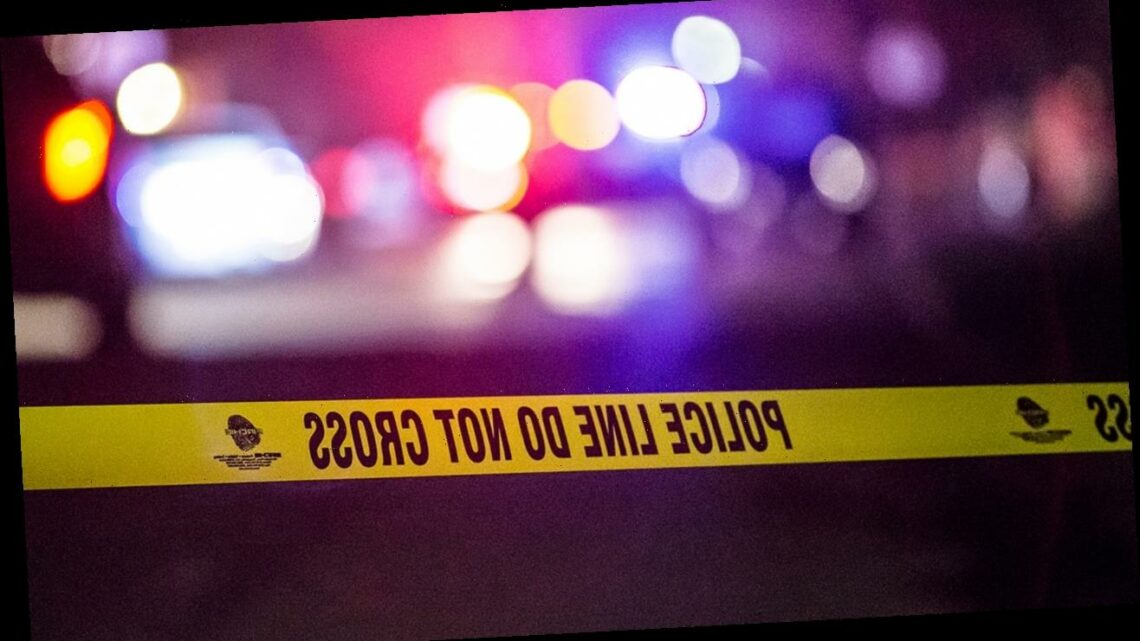 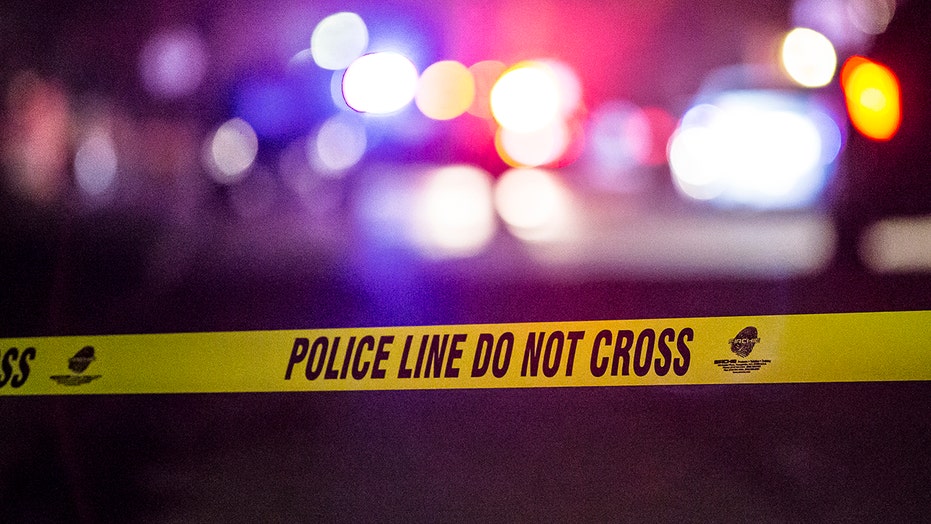 Six people died, including five children, and a second adult is clinging to life on Tuesday morning after a gunman opened fire at an Oklahoma home, according to police and a report.

The Muskogee Police Department received a 911 call at approximately 1:30 a.m. for a report of multiple people shot at a home on Indiana Street in the Oklahoma city, which is located roughly 45 miles southeast of Tulsa, local FOX23 News reported.

Police responded to find a suspect carrying a gun. At some point during the encounter, an officer shot his service rifle one time, but missed the suspect who fled from the area, the outlet reported.

Police later took the suspect into custody, though no additional information regarding their identity or charges was provided.

Officers at the scene found one man and four children dead. A fifth child was rushed to a Tulsa hospital, but could not be saved, police said. A woman was also taken to the hospital with life-threatening injuries.

A police department spokesperson did not immediately respond to Fox News’ request for comment. Officials were expected to release more information later Tuesday.

This is a developing news story. Please check back for updates.