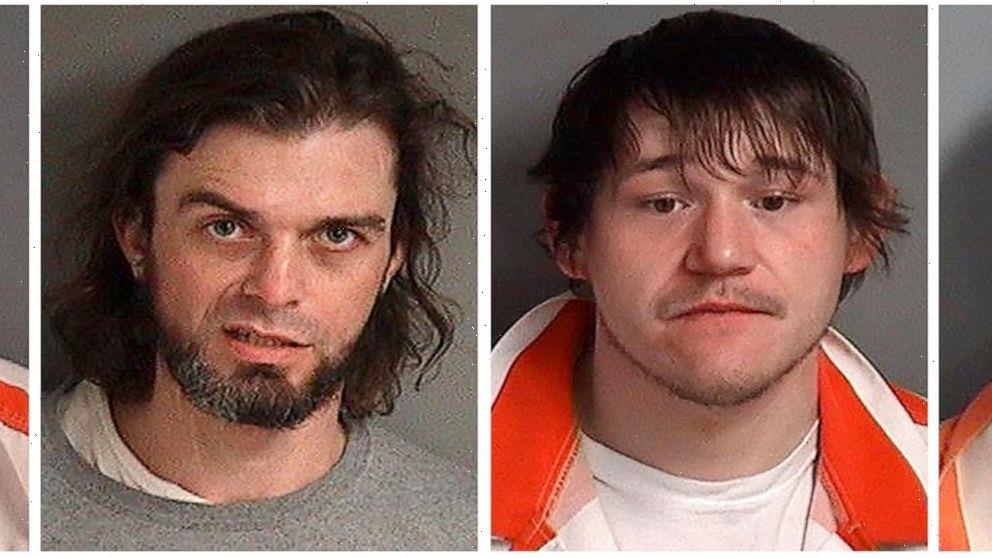 LEWISTOWN, Ill. — Three of four inmates who escaped from a county jail in western Illinois have been captured, officials said.

Fulton County deputies learned of the escape Wednesday night after one inmate went missing from a cell block in the jail in Lewistown, about 210 miles (338 kilometers) southwest of Chicago, authorities said. It was later determined that three others also were missing.

Authorities hadn’t detailed how the men escaped. Davis was captured in the Farmington area, which is in Fulton County, while Villalobos and Roets were captured in adjacent Peoria County, officials said.