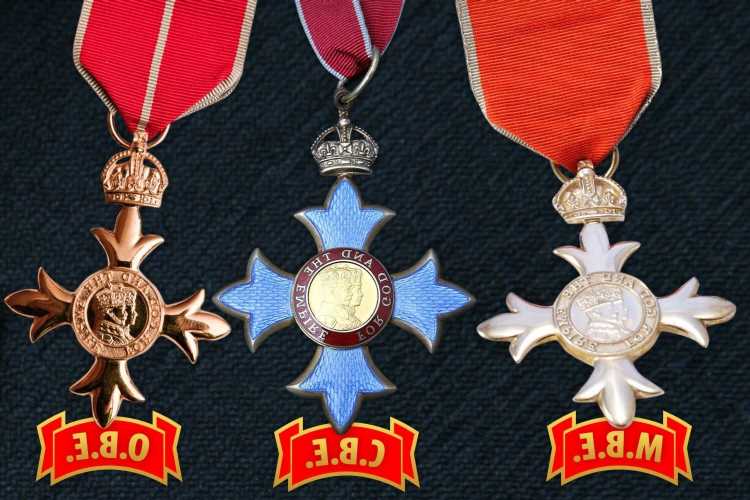 'Offensive' word Empire should be dropped from awards such as OBE & MBE, say honours recipients

HONOURS recipients are calling for “Empire” to be dropped from OBE, MBE and other awards.

They say references to Britain’s colonial past are offensive to many and want it replaced with the word “Excellence”. 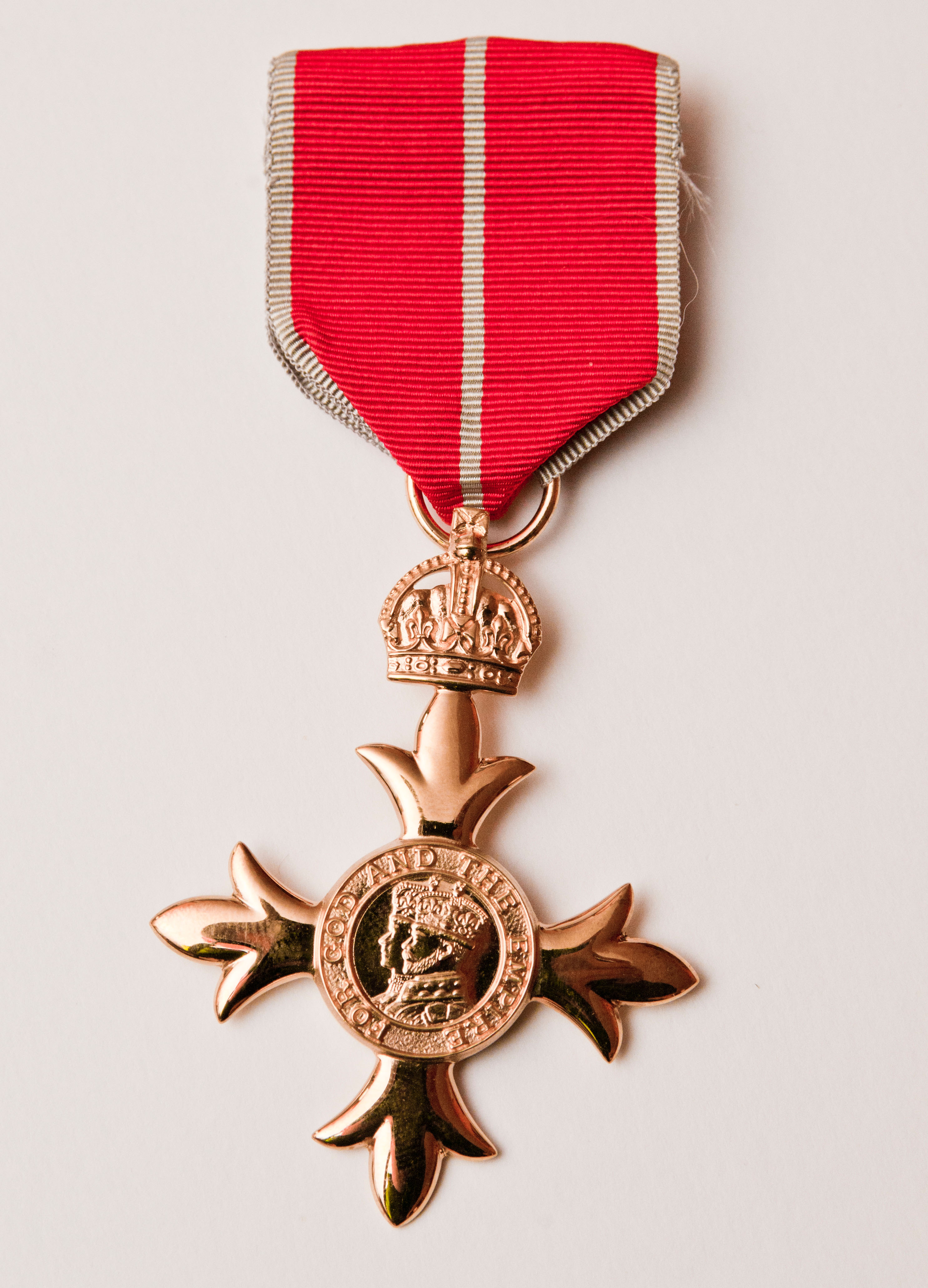 Almost 100 recipients have written to the Government calling for the change.

They want honours to be an “inclusive source of recognition, celebration and patriotism”.

The #ExcellenceNotEmpire campaign covers DBE, KBE, CBE, OBE, and MBE — all ranks within the Order of the British Empire.

Many would-be recipients, including poet Benjamin Zephaniah, and footballer Howard Gayle, have previously refused honours because of the colonial link.

The campaigners want those in today’s Queen’s Birthday Honours list to give their support. 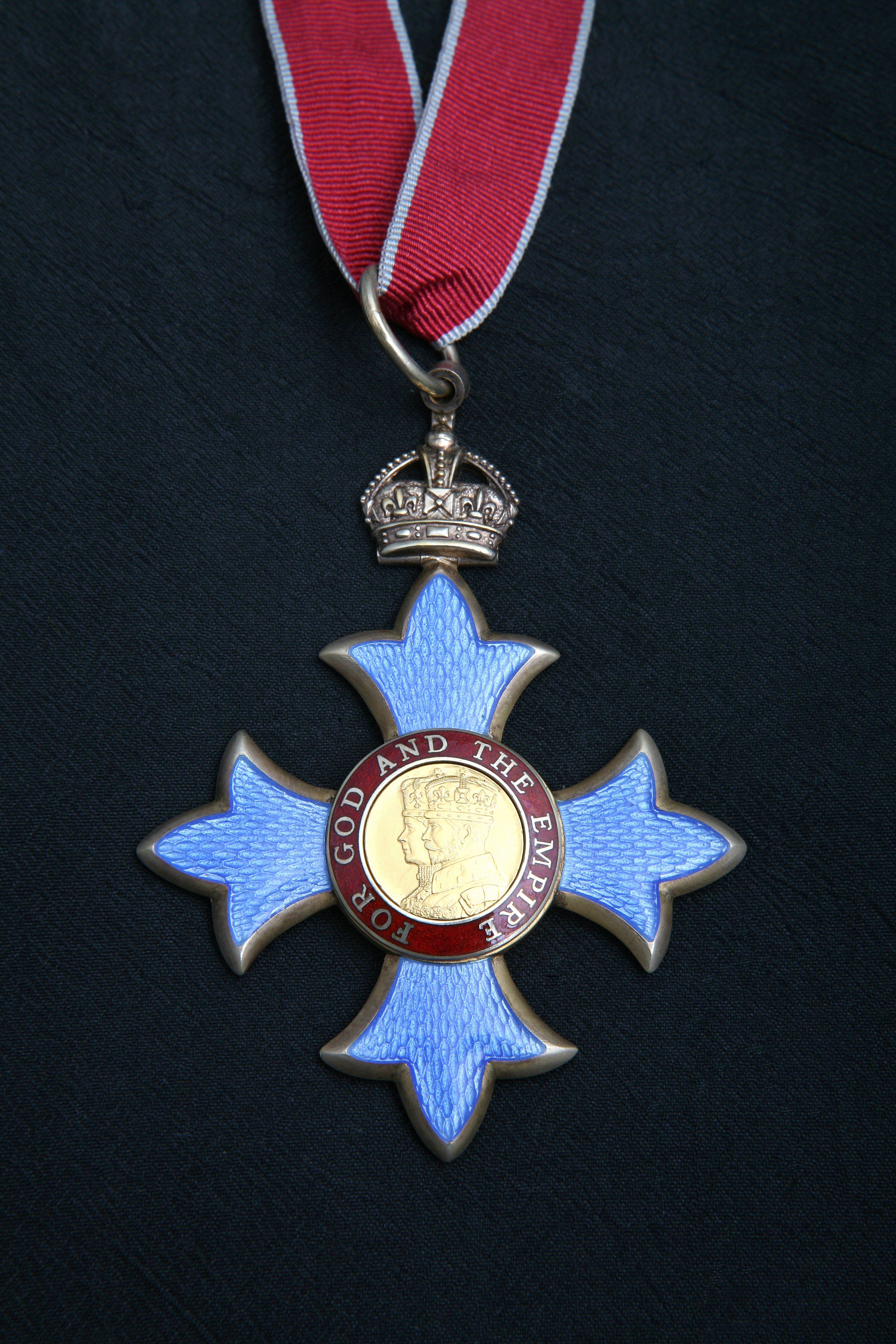 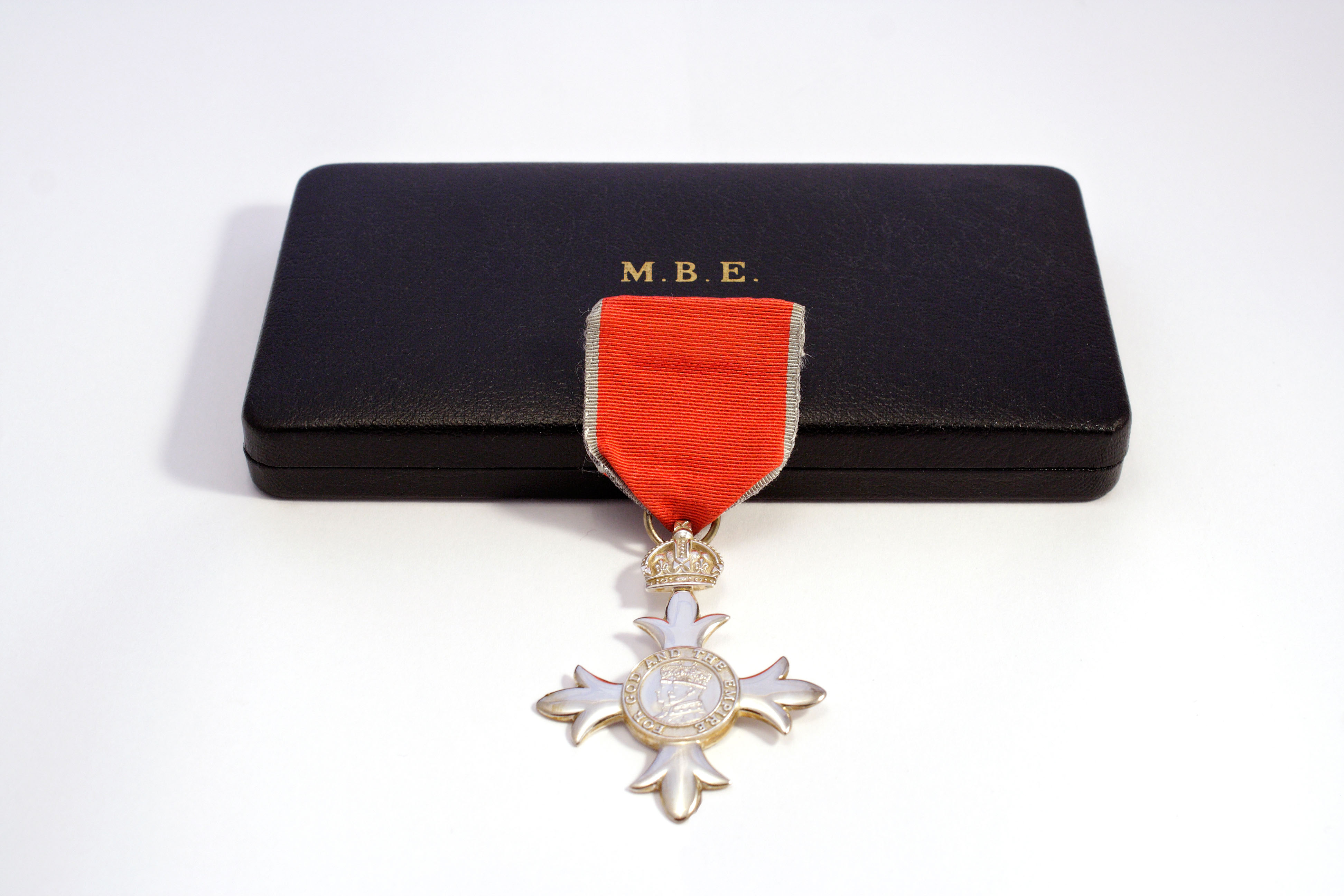 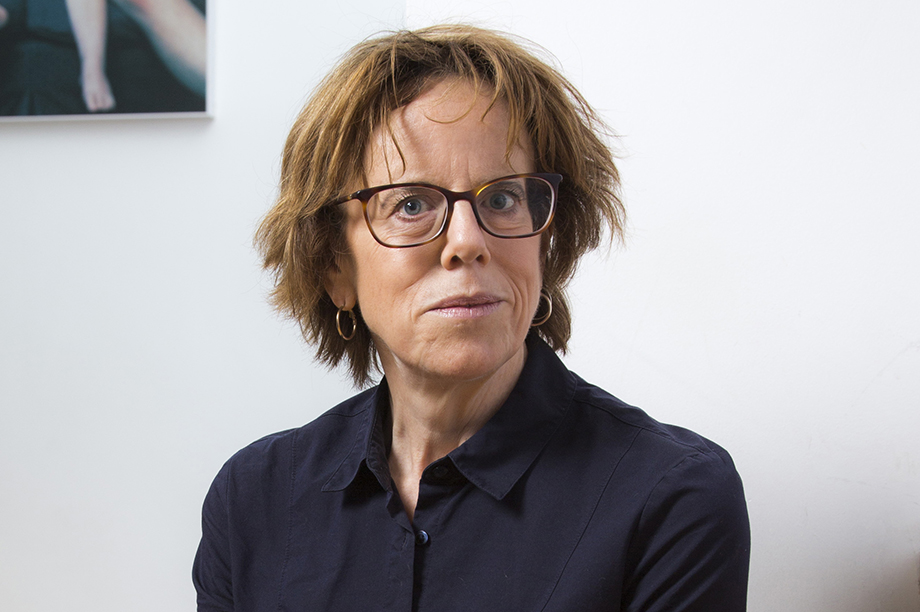 Campaign co-founder Poppy Jaman, made an OBE in 2018, said: “References to the British Empire in romantic or nostalgic terms are offensive and deeply hurtful.

“Using ‘empire’ is not right for our country any more.”

Shelter boss Polly Neate added: “Having accepted mine, I have a responsibility to try to change that.”

Birdwatchers scramble to hire boats to see rare bird after it flies 4,000 miles to the UK for first time