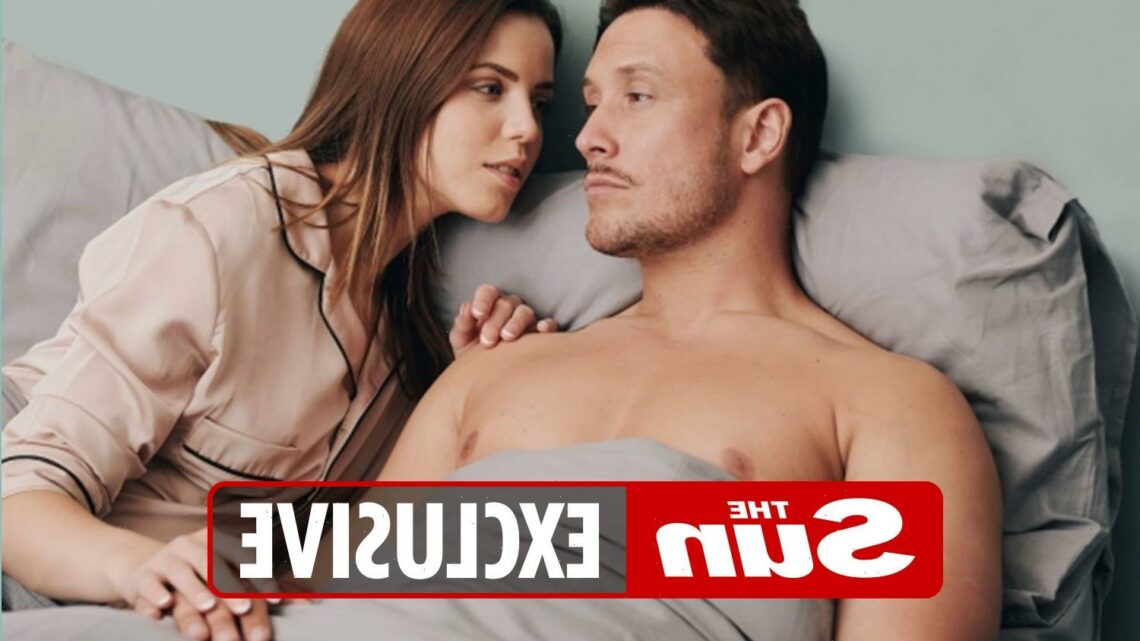 BEDSHEETS which filter out farts are helping to save marriages after going on sale last week.

The odour-busting bedding promises to catch then neutralise escaped gas thanks to a carbon coating. 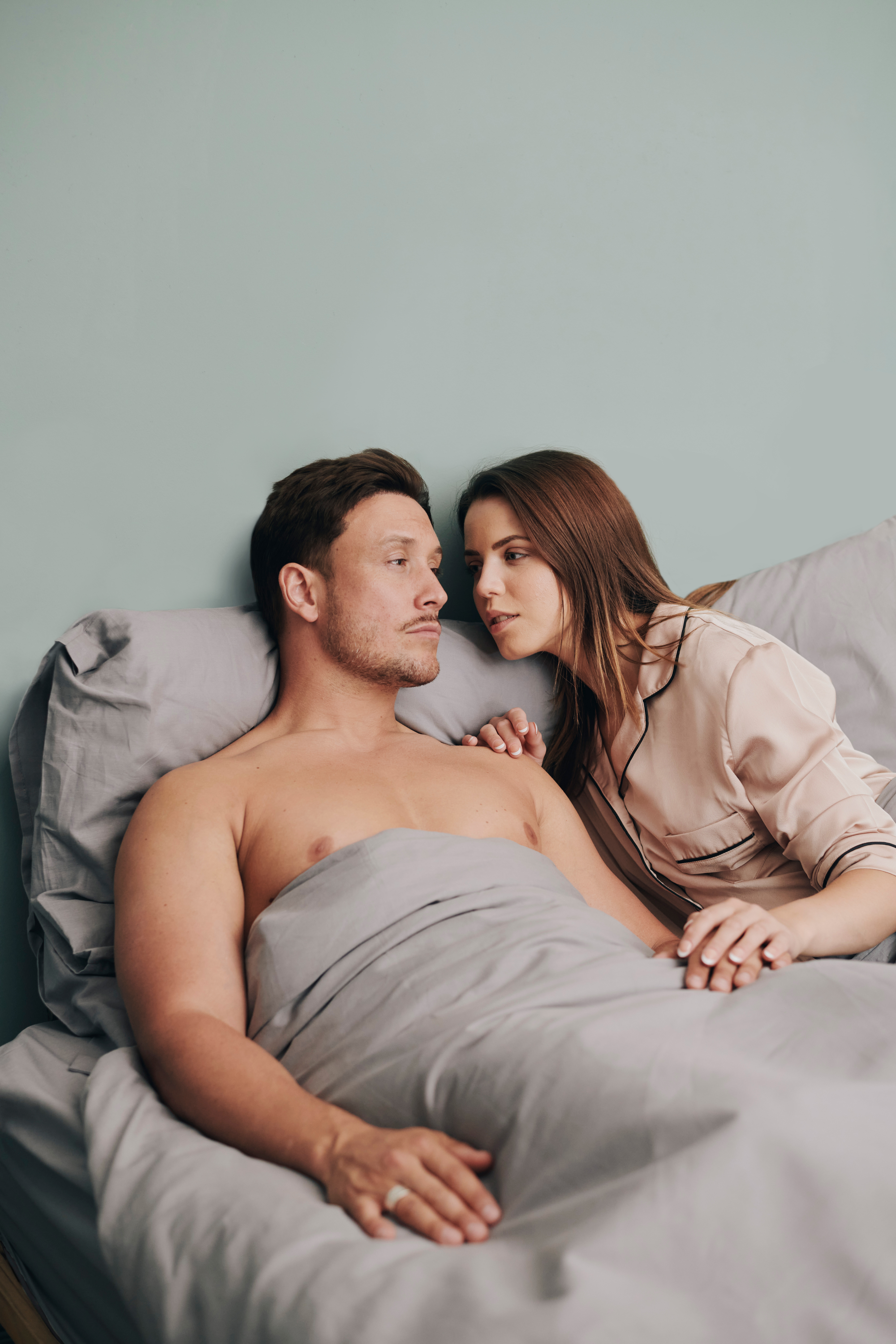 Despite costing £125 for a double sheet and £200 for a duvet, punters have snapped them up — and been blown away by the results.

Positive feedback has been wafting into makers Shreddies, which also produce honk-halting underwear.

One relieved wife told the Loughborough-based firm: “I think you have just saved my marriage.”

And a man from Suffolk added: “The bedding is giving me so much more confidence when it gets to bedtime around my partner.”

The firm reckon the average person blows off 14 to 20 times every night — and more explosively than during the day.

She said: “Many experience excessive flatulence at night. This is because when you’re lying down the gas in your body ‘pools’ inside your colon rather than coming out a little at a time as it does in the day. Throughout the night this gas is released and can cause an unsettled night’s sleep and an unpleasant odour.”

Experts say the sheets have carbon panels, which can be moved around the bed to line up with the offending area.

Microfibres then trap the odour. 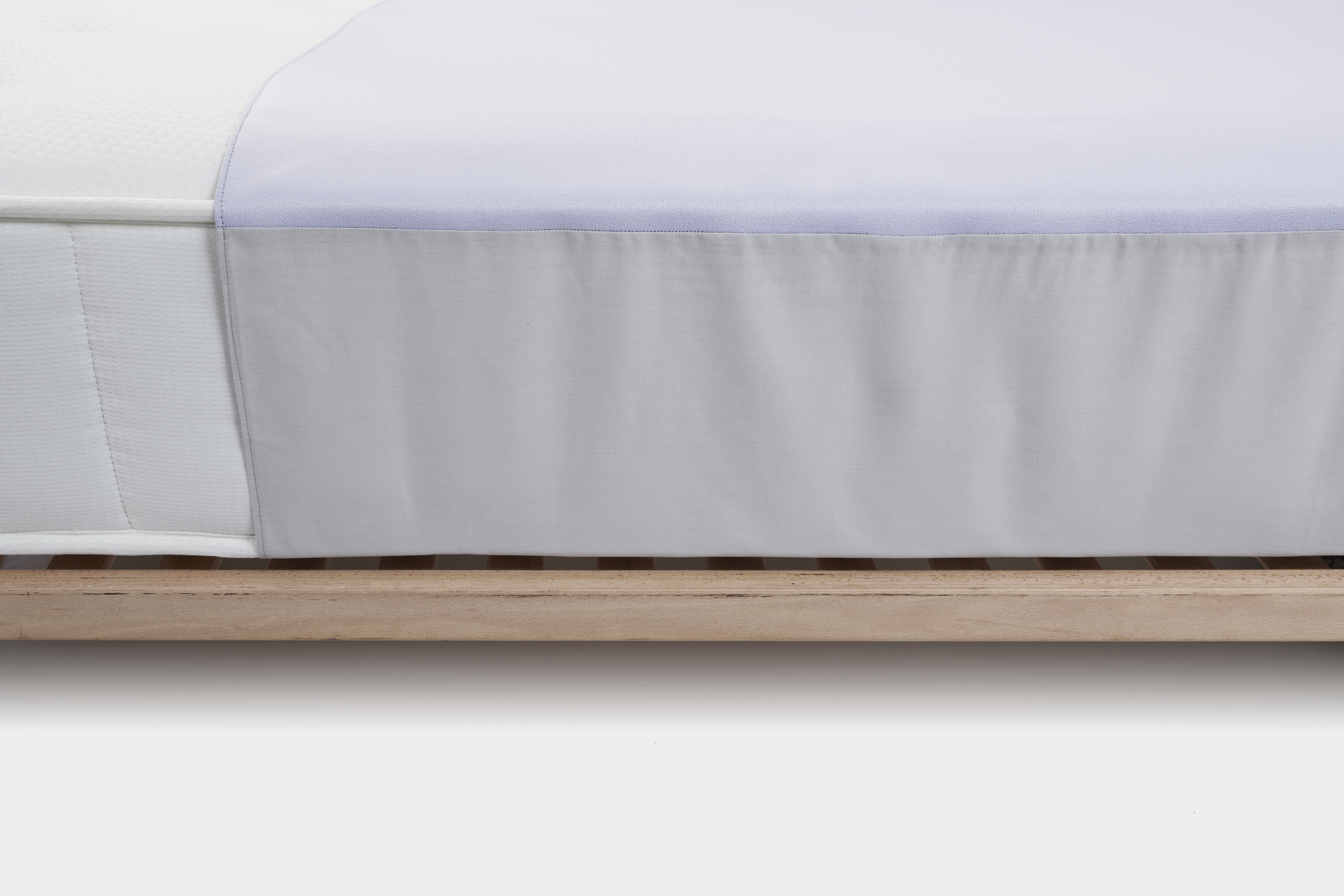