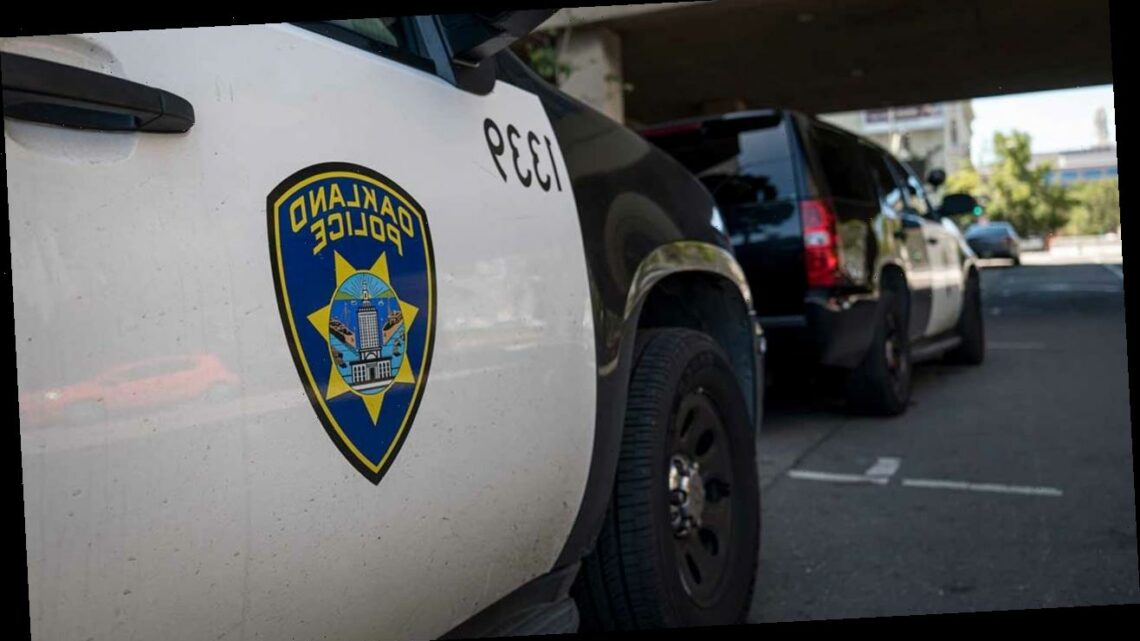 An Oakland, Calif., store owner was arrested this week after trying to stop a robbery that was happening outside his shop, according to a report.

The 36-year-old small business owner, who was not identified, had fired four gunshots after seeing a woman being robbed of her camera, FOX 2 of the Bay Area reported.

Monday’s incident occurred in the city’s Chinatown neighborhood, which has seen a wave of unprovoked attacks and robberies in recent weeks.

No one was wounded in the 5:45 p.m. Monday incident but the store owner was arrested for felony assault with a firearm, the report said. He was later freed on $60,000 bail pending further legal action, according to the Alameda County Sheriff’s Office.

The business owner was wrong to try to intervene in the situation, the city’s police chief said at a news conference on Tuesday.

“We don’t want people to fire weapons into our community,” Chief LeRonne Armstrong said, according to FOX 2. “There could be unintended victims.”

Using a firearm to defend yourself or another person is legal in California, though many cases “end up in front of a jury,” defense attorney Elliot Silver told KGO-TV of the Bay Area.

He said cases are usually decided on whether someone was in imminent danger, whether force was necessary and whether the use of force matched the situation.

“The question is, what would a reasonable person do if they were put in that situation?” Silver told KGO.