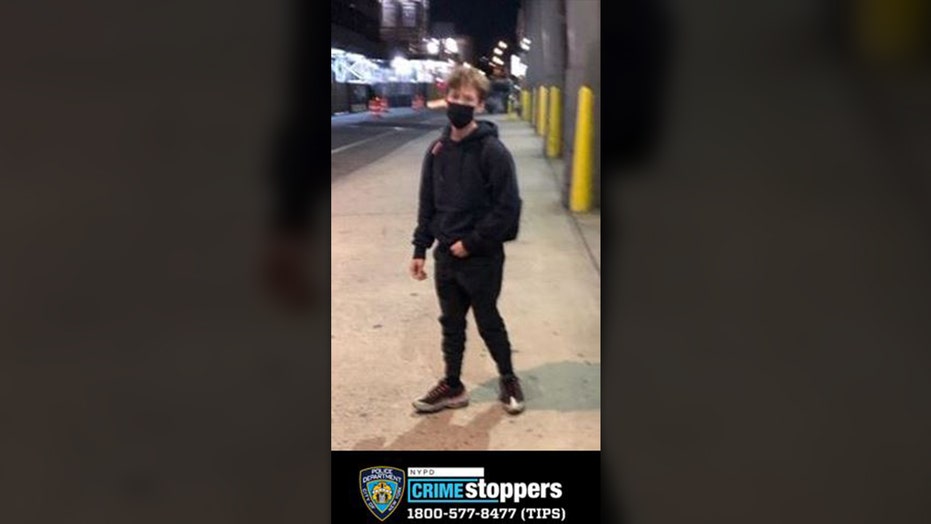 New York City police are looking for a knife-wielding mugger in a coronavirus mask who tried to steal a man's MAGA hat in Manhattan.

NYPD detectives released a photo of the suspect Friday in hopes of identifying the suspect.

“The victim, a 47-year-old male, was standing on the sidewalk when the suspect approached him and tried to take his hat off his head,” police said. 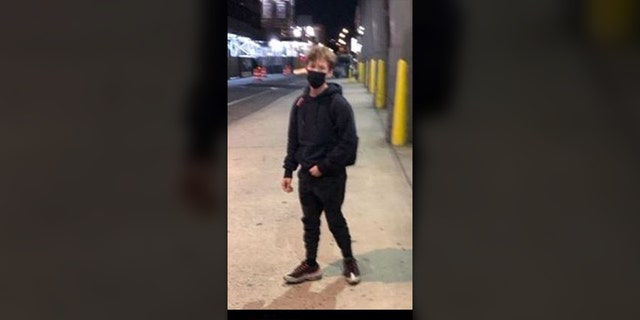 “The suspect then displays a knife and stated, ‘Give me your hat or I will stick you’ while attempting to take the hat,” they said.

The incident happened on the night of Oct. 2 in the SoHo neighborhood.

The victim hung on to his hat and the would-be thief fled on foot.