Early-bird voters came in droves to polling sites across the Big Apple Tuesday, forming long lines and waiting hours to cast their ballots.

In Astoria, the busiest polling site in Queens, the queue of voters snaked three-and-a-half blocks around PS 85.

“This is insane. Four years ago, you almost got right in,” he said. “Thank god I got here early. There should be more locations.”

But he said the wait was worth it.

“It’s important to cast a vote,” Bartunek said. “You’re in America — you need to vote. I don’t care who you vote for but do your research.”

Joe Biden supporter Gary Sullivan, 58, said he didn’t want to join the nearly 100 million Americans who’ve voted so far in the unprecedented election. Across the five boroughs, 1.1 million people voted early, according to the Board of Elections.

“I didn’t want to do absentee voting. I’m too old school,” he said.

Longtime Astoria resident Cathy Kotsis, who lives across from PS 85 said she didn’t expect a huge turnout given the option of early voting during the COVID-19 pandemic. 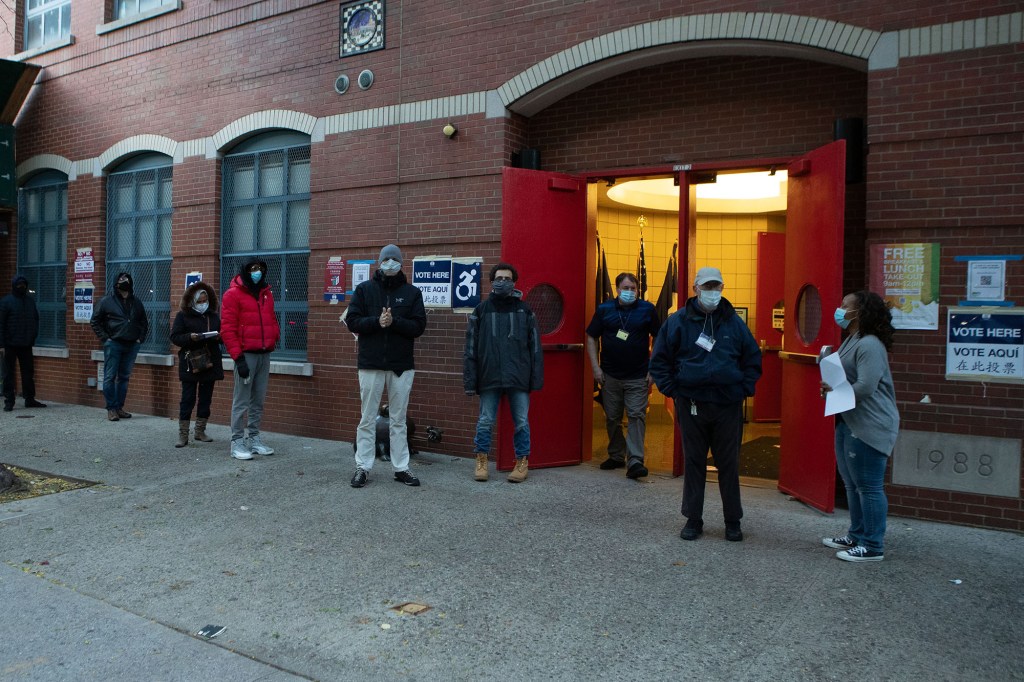 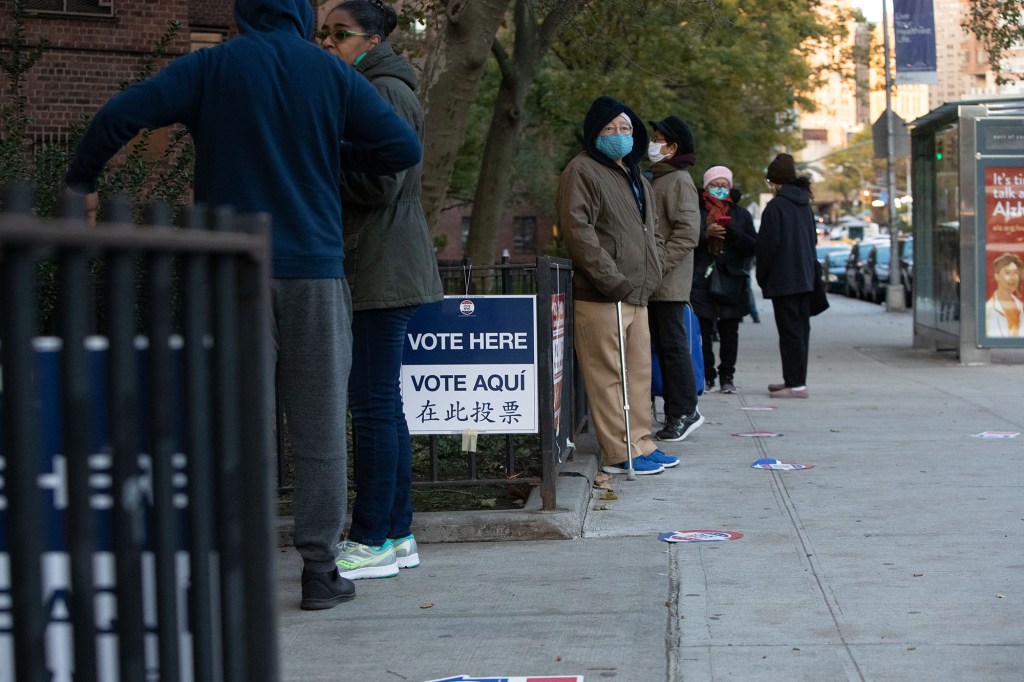 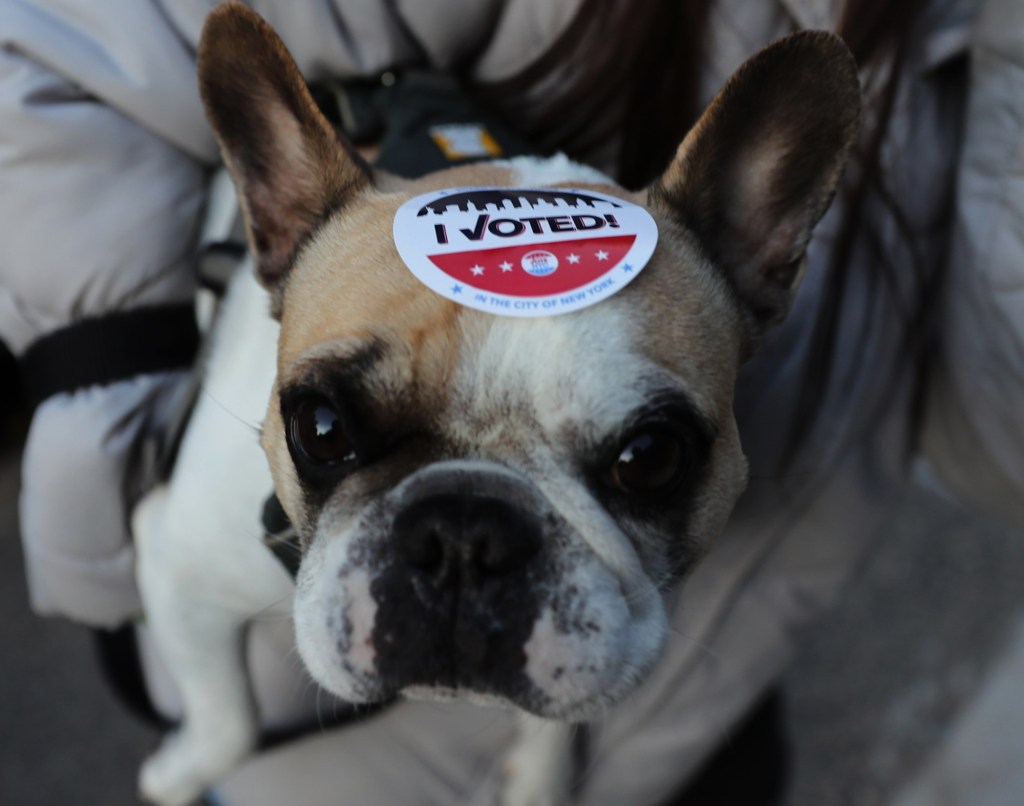 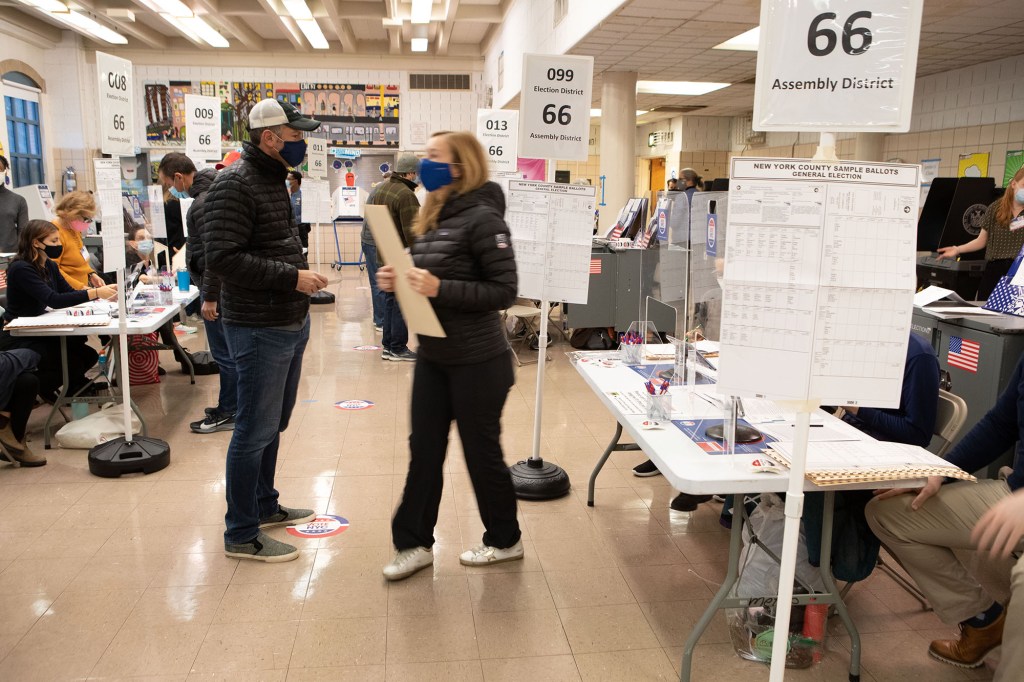 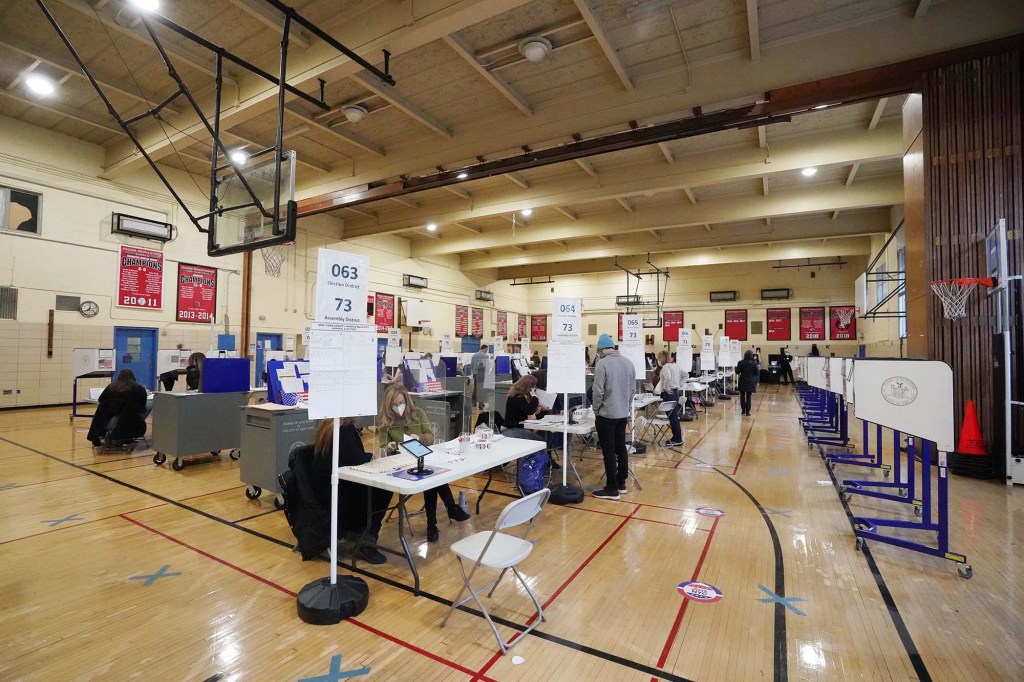 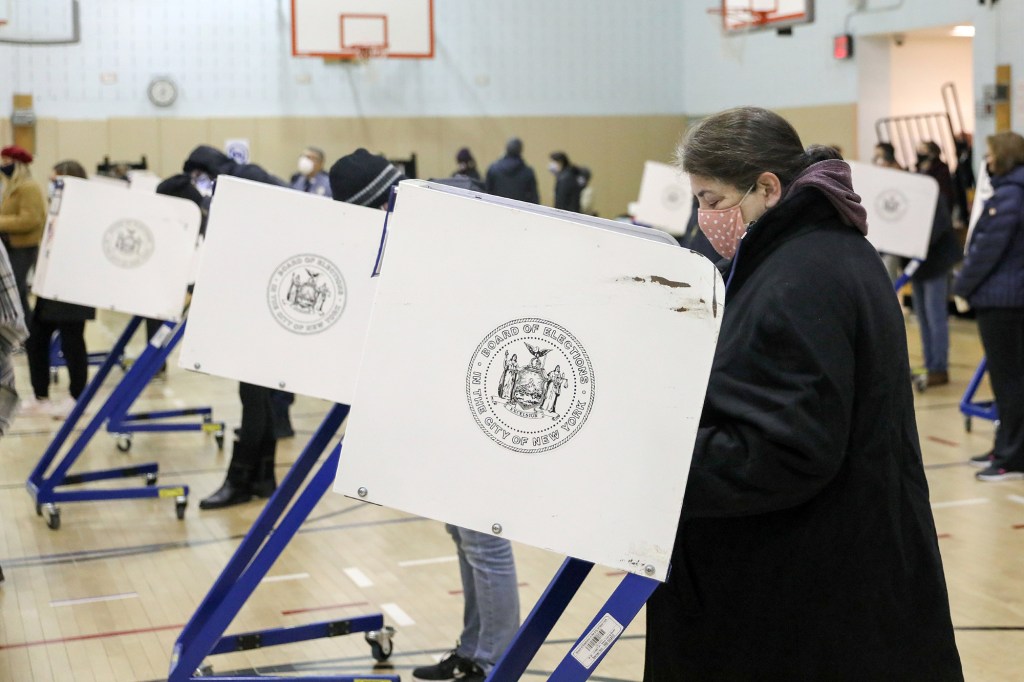