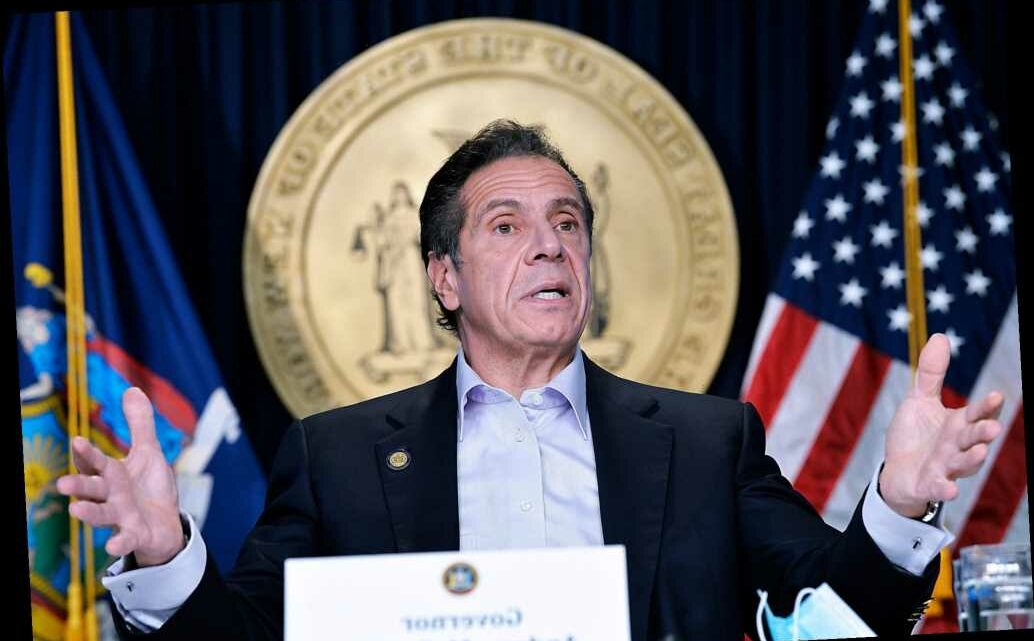 Candidates running for public office in New York City — including one who was stricken with the coronavirus last year — are urging Gov. Andrew Cuomo to waive rules requiring the collection of voter signatures to get on the ballot during the pandemic.

More than 300 candidates have filed to run for 51 council seats, some 20 for mayor and scores of others for comptroller and borough president.

Under the law, 7,000 valid party signatures are required to get on the ballot for mayor and other citywide offices. A total of 4,000 signatures are needed for borough president and 900 for city council, which has been reduced to 450 during special elections.

Petitioning this year runs from Feb. 22 to March 19.

Corey Ortega, who was sick with COVID last year and is running for a vacant council seat in Northern Manhattan, said it would be crazy to require candidates or their supporters to petition for voter signatures while a more contagious super strain of the virus is circulating.

Ortega, 37, who has diabetes, claimed he caught COVID while collecting signatures on behalf of another candidate running for office last year.

“I had to go to the emergency room. I had trouble breathing. I was scared out of my mind ,” Ortega recalled of his bout with the killer bug.

“I was sick for three weeks and it took me two more weeks to recover.”

Cuomo approved an emergency order shortening the petitioning period and reducing signature requirements for those contests as well as congressional races.

“What are you going to do? Put people a little less in harm’s way. It’s all or nothing. I’m a competitive person but I don’t want to put my opponents or their families in harm’s way,” he said.

Ortega said a better alternative would be evaluating campaign contributions as level of support to determine ballot eligibility.

Arthur Schwartz, 67, a candidate running for Council in lower Manhattan, also said it would be “nuts” to require petitioning at this time.

“I would have to go door-to-door and hand voters a pen. It’s ridiculous, People are going to get sick” said Schwartz, who is law chairman of the Manhattan Democratic Party.

“The pandemic demands that we put safety first, and at a minimum significantly lower the signature requirements, while maintaining focus on vital health measures like accelerating vaccination,” Levine said.

Last year’s March 23 special election to fill a vacancy for Queens borough president was postponed for months because of the severe COVID-19 pandemic.

Queens Borough President Donovan Richards, who has to run to defend his seat this year, said, “During a pandemic the rules for petitioning should be relaxed.”

Election lawyer Lawrence Mandelker said whether to go forward with petitioning during the pandemic is a legitimate issue.

“You’re not socially distancing when you gather signatures,” Mandelker said.

“There’s going to be a lot of political pressure to lower the number of signatures to collect or do away with signatures entirely. But what do you replace it with? How do you measure a candidate’s support?”

Conversely, he noted that voters went to the polls during the presidential election last November.