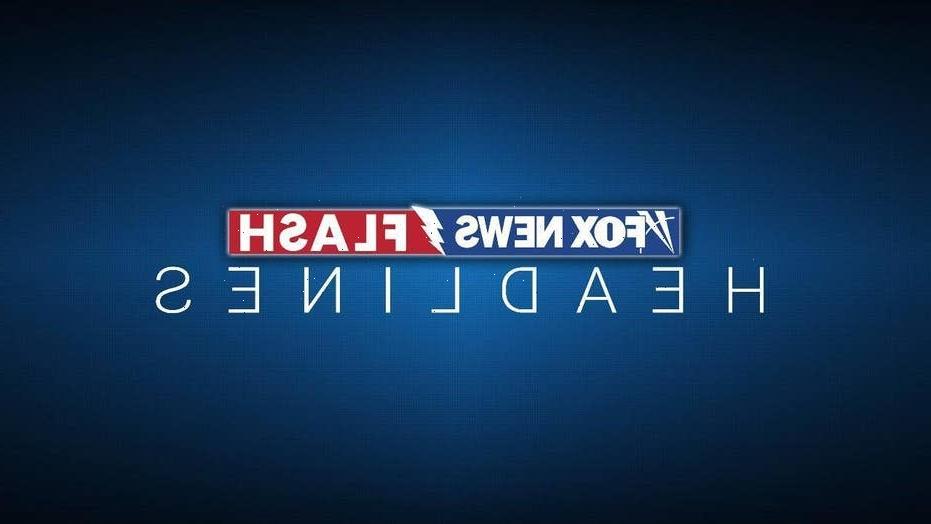 Noncitizen in Houston charged with 3 counts of murder released from jail, permitted to attend school

The teenaged immigrant in Houston who was charged with murder and aggravated assault in a car crash that killed three valet drivers has made bail.

Ahmedal Tayeb Elnouman Modawi, who is originally from Sudan and not a U.S. citizen, was charged with three counts of murder and one count of aggravated assault with serious bodily injury following the Oct. 1 crash, Click 2 Houston reported.

The 17-year-old made bail this weekend and is required to wear an ankle monitor under house arrest until his next court hearing on Dec. 15. He will be permitted to attend school and church during that time. 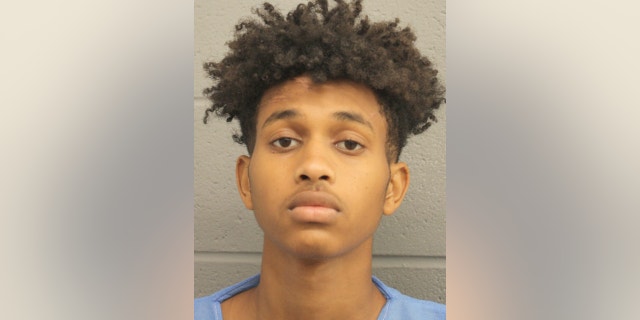 Modawi, who also worked as a valet, was reportedly doing donuts in a parking lot on the evening of Oct. 1 in a client’s car. A police officer attempted to conduct a traffic stop, but Modawi took off.

The car then hit three valets, 22-year-old Eric Orduna, 23-year-old Nick Rodriguez and 18-year-old Fnan Measho, before flipping and crashing into a fence. The men were declared dead at the scene.  Modawi and a passenger in his car also sustained injuries.

Police determined Modawi was not intoxicated during the crash.