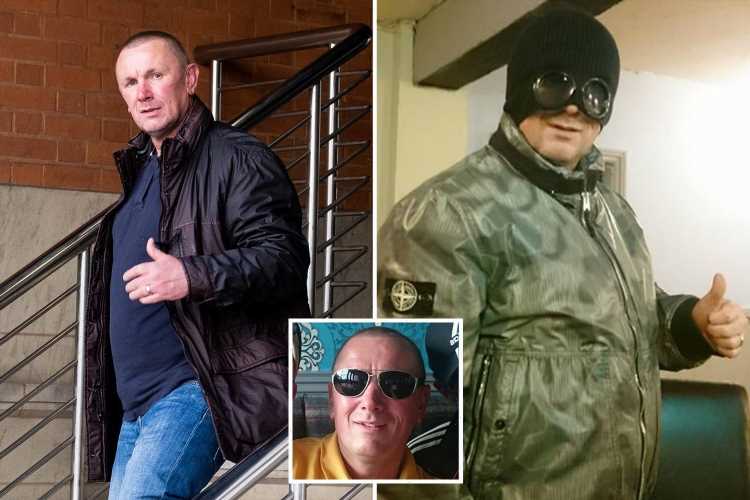 A NIGHTMARE neighbour nicknamed 'Dave the Drain' terrorised his cul-de-sac with a foul-mouthed hate campaign.

David Wignall, 52, threatened to kill a pet dog, branded one resident a paedo, and even told an elderly neighbour to "just f***ing die you old b*****d". 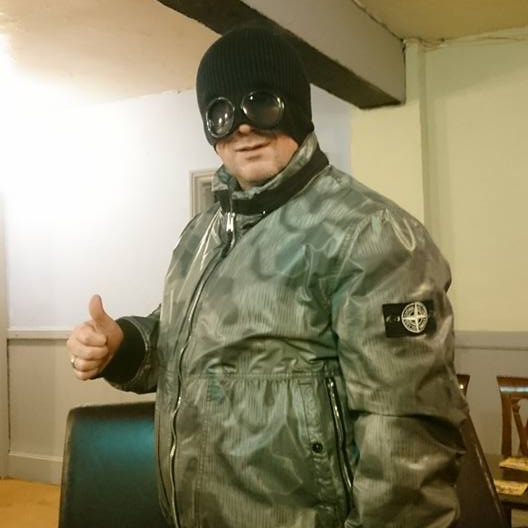 Wignall drove householders away from the genteel street throughout his multi-year tirade, a court heard.

He threatened to poison a dog because it kept barking loudly, while hounding another householder because he left his company car next to Wignall's driveway

Other residents of Arlington Drive in Denton, Greater Manchester, which has 16 semis, had their vehicles deliberately rammed with wheelie bins because of where they were parked.

When locals stood up to their tormentor, Wignall who runs a business unblocking drains, turned his hosepipe on one of them leaving him drenched.

In one incident, a mother, who was watching TV with her twins sons ,was terrified when Wignall kept shining a powerful torchlight through their windows.

He used a hand held fog horn and illuminated the bright orange beacons of his works van so the light would go into the youngsters' eyes.

He also labelled her a "prostitute" and falsely accused her partner of being a paedophile. 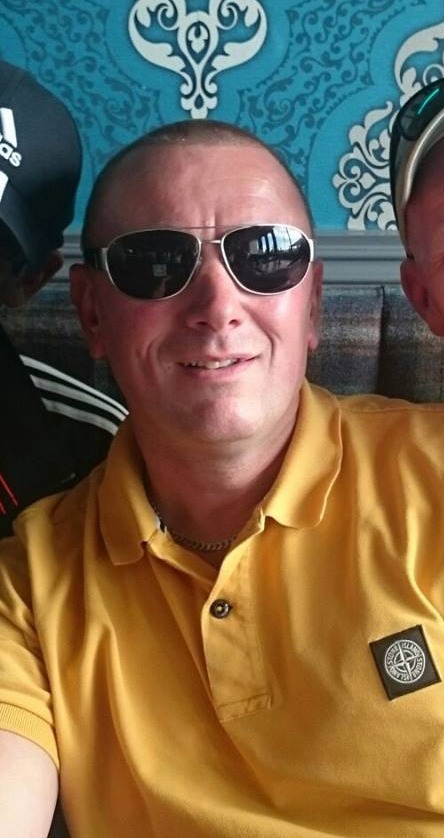 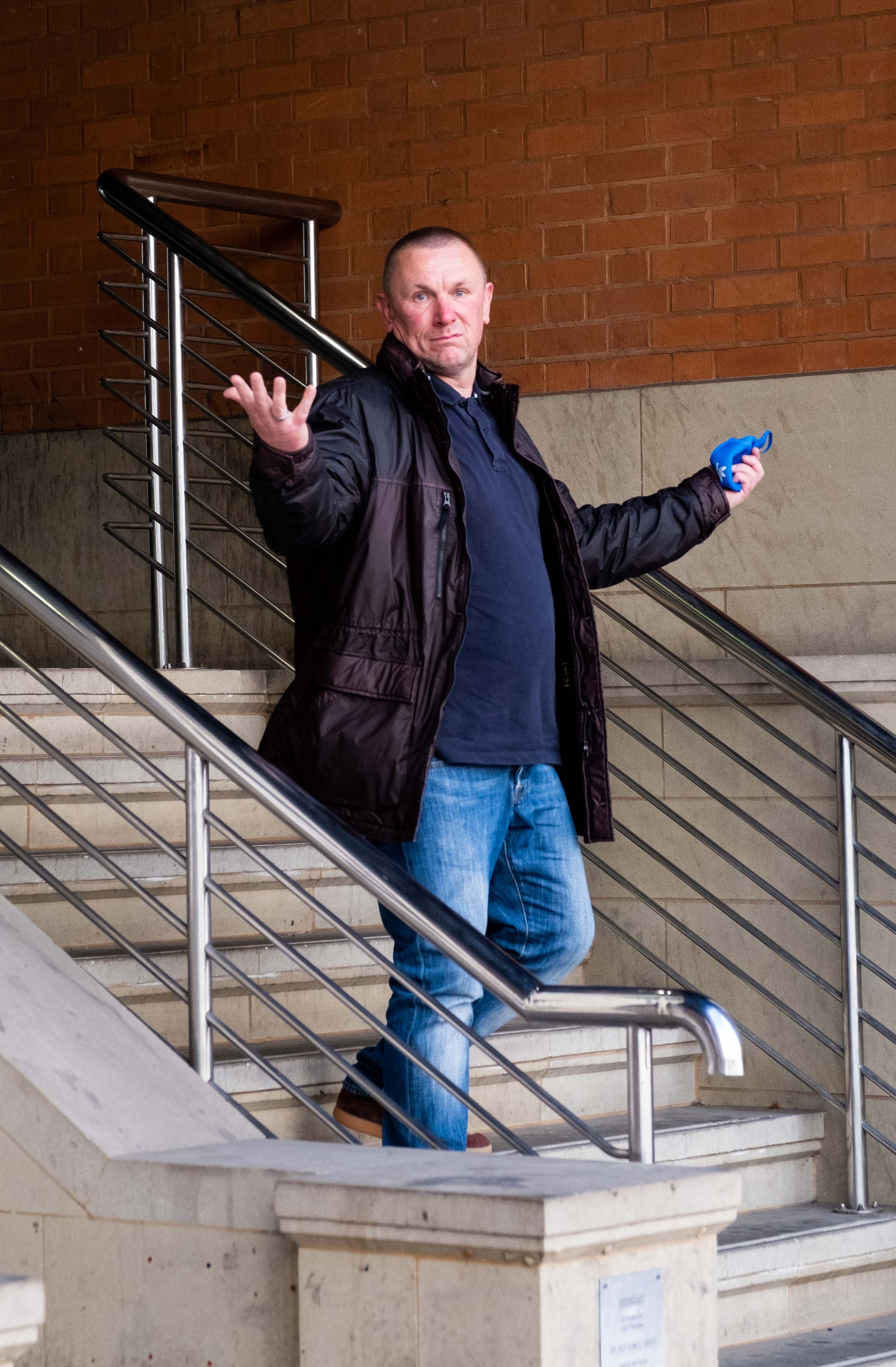 The spats forced a distressed OAP to install CCTV while another family moved to a smaller property simply to get away from him.

In a statement, the company director's wife Christine Capper, 67, who suffers from Chronic Obstructive Pulmonary Disease, arthritis and fibromylagia, told the court: ''I no longer go out of the house when I know Mr Wignall is out in front.

''I feel intimidated and threatened just by his presence. His harassment and abuse has simply worn me down."

Another neighbour Wayne Cooper said: ''Mr Wignall's campaign of harassment has turned my family life upside down and we ended up moving house.

"The house we have moved into is much smaller and it has a small garden – but we want to move house again to be even further away from where we used to live. My son still remembers what went on."

Mr Cooper's partner Terry Wallace said: ''Everything has changed since he started harassing us.

"I was forever looking over my shoulder and tried to stay at home. I was always nervously checking the blinds and looking across the street." 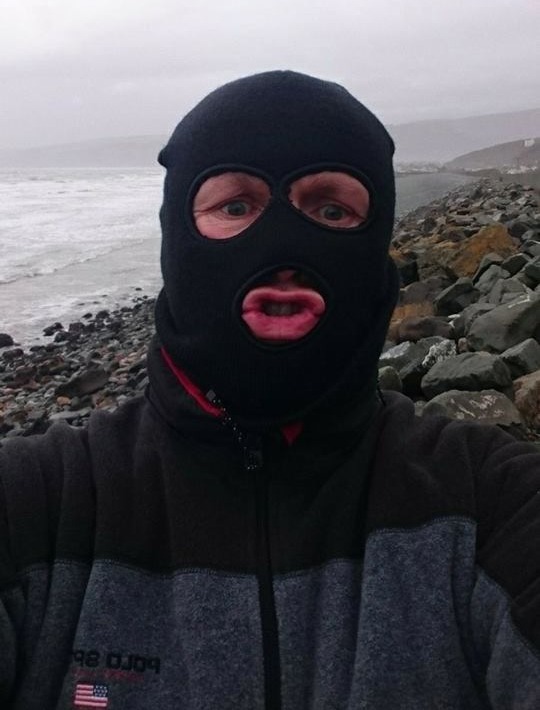 He was ordered to complete 150 hours unpaid work and was banned from contacting two sets of neighbours indefinitely under the terms of a restraining order.

Sentencing Judge Mark Savill told him: ''In my judgement you are the very definition of the anti-social neighbour.

"It is not entirely clear to me what’s behind it, but certainly there is a significant degree of intolerance, impatience and aggression on your part.

"There have been a number of allegations and objections about your behaviour and people have had their lives ruined.

"We all need to live in a society together, particularly in these troubling times and there is no excuse whatsoever for your quite disgraceful behaviour.

''If there had been violence, you would be sent to custody but as it stands, these people were subject to vile language, threats and anti-social behaviour of a most insidious kind.''

The court heard Wignall had previously been made subject of a Civil Injunction due to his behaviour towards his neighbours dating back to 2013, but after it expired in 2015 he began turning on them again.

Mrs Capper was targeted by Wignall between July 2017 and September 2018 following a feud over her pet dog.

Rachel Widdicombe prosecuting said: ''She had been shopping and as she arrived home she saw Wignall in front of his house washing his car. He shouted at her: 'Are you going to keep that f***ing dog quiet?'

''Mrs Capper replied: 'What's your problem with my dog – she's only barked a couple of times.' But the defendant continued to rant at her and was screaming and shouting and saying he would kill her dog.

''She told him other neighbours never complained but he threatened to punch her shouting: 'You're a f***ing old b*****d – why don't you just f***ing die? Your sons are weirdos. I'll have 'em.'"

In my judgement you are the very definition of the anti-social neighbour.

Mrs Capper, who was said to be "shaking with fear and distress'' and struggling to breathe due to her COPD, phoned husband Harry, 68, who runs an engineering firm.

He later tried to speak to Wigall about his behaviour but the two men traded insults and began scuffling in the street, with Wignall calling him a ''paedo'' before storming back inside his house.

In a subsequent incident, Wignall deliberately sprayed Mr Capper's car with water while washing his own vehicle – then when confronted turned the hosepipe on him instead.

He also drove his car deliberately at Mrs Capper before shouting: ''Have you shut that f***ing dog up yet?''

Mr Cooper was targeted after parking his company car outside Wignall's house when he found no other space available.

He and Ms Wallace were told their home would be burnt down while Wignall banged wheelie bins against other people's cars if he did not like where they were parked.

He even positioned a CCTV camera so it would point through the window of the Cooper's front bedroom window and Ms Wallace spotted Wignall ducking out of view when she went to close the blinds.

The prosecutor went on: ''He would park his car and van in a way that she was unable to park in her driveway. He then shone a light into the living room and used a hand held fog horn.

''He was flashing the orange beacons on his van so that one of the children's eyes were being hurt by the light and would stare into their living room.

"Ms Wallace had palpitations and she and Mr Cooper were rehoused because of the harassment.''

Wignall was quizzed in December 2018 but denied making any threats or shining lights into people's homes.

His lawyer Jon Close said in mitigation: ''There has been no further offending since.''

Using BTC As A Marketing Scheme – Does It Work?