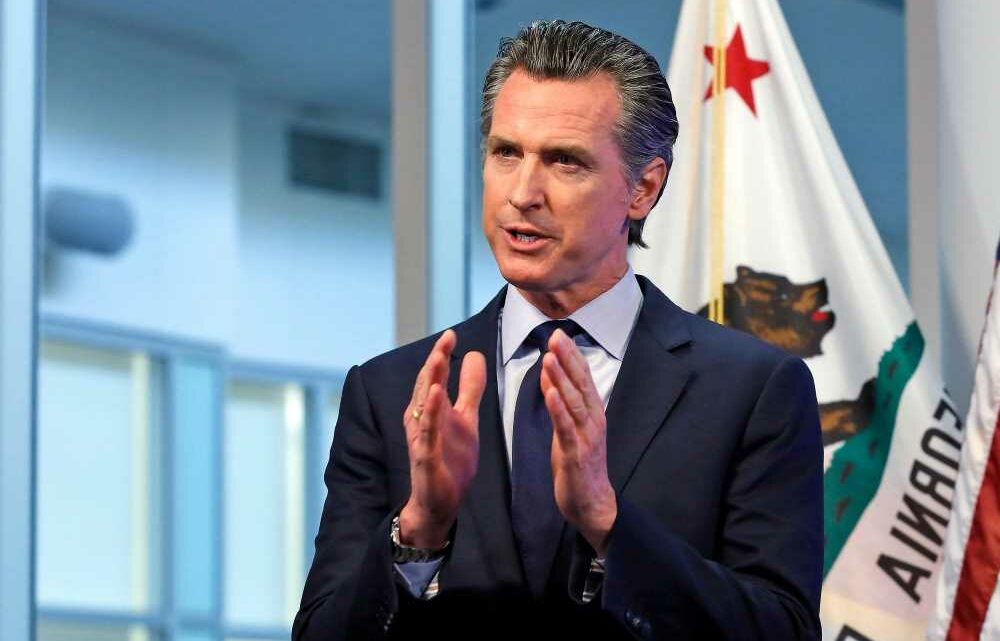 California Democratic Gov. Gavin Newsom said Friday that he will not rescind his coronavirus state of emergency order on June 15 — when the Golden State is scheduled to be fully reopened.

“This disease has not been extinguished. It’s not vanished. It’s not taking the summer months off,” Newsom said at an event where he drew 15 winners of $50,000 lottery prizes as part of an effort to encourage residents to get vaccinated.

State officials say Newsom’s announcement does not affect the reopening timetable. However, it does leave open the possibility that the governor, who is facing a recall election in the fall, will reimpose restrictions if he deems it necessary.

“If Newsom believes the state is safe enough to reopen, then it’s safe for people to be able to make decisions for themselves without his arbitrary and capricious rules,” said state Senate Minority Leader Scott Wilk. “I believe it is time for him to hang up his crown and restore our democracy. In California, we don’t grow bananas, so there’s no need for a banana republic.”

“Other states have been safely open for months, but Newsom refuses to follow the science. It’s time to recall him,” tweeted former San Diego Mayor Kevin Faulconer, who is one of the GOP candidates in the recall election.

Republicans have proposed legislation that would strip Newsom of his emergency powers, but it has little chance of passing due to Democrats holding a supermajority in both legislative chambers.

So far, 67 percent of eligible Californians 12 and older have received at least one dose of the vaccine. The state’s goal is to fully vaccinate at least 75 percent of its people, though Newsom acknowledged Friday that with cases at record lows and the reopening looming, it will be hard to convince the unvaccinated to finally get their shots.

“Moving from 70 percent of adults to 75 percent and beyond, that’s stubborn, that’s difficult work,” he said.

Meanwhile, California’s Occupational Safety and Health Standards Board voted Thursday to require workers to wear masks when in the office unless everyone has been vaccinated against the coronavirus.

Newsom did not say Friday whether he would uphold or overturn the rule, which takes effect the same day as the planned reopening.