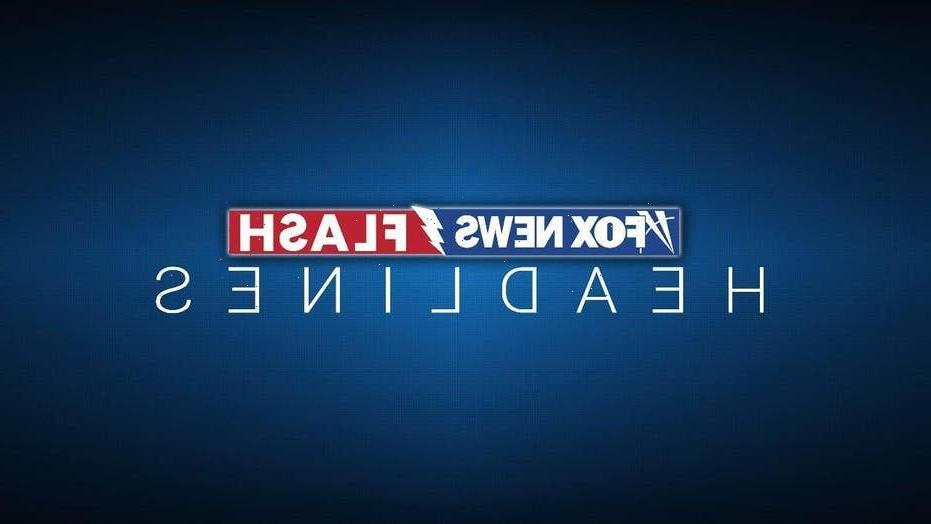 A man in Queens, New York, died Sunday after police say he tried to jump a turnstile and somehow hit his head on the floor, according to a report.

The New York Post reported that the incident occurred at the Forest Hills-71st Avenue station at about 6:45 a.m. A police official told the paper that the 28-year-old man was trying to evade the fare and broke his neck. 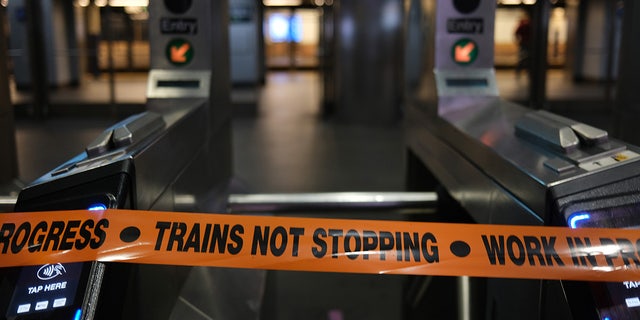 He was found unconscious by officers and pronounced dead at the scene, according to NBC New York. 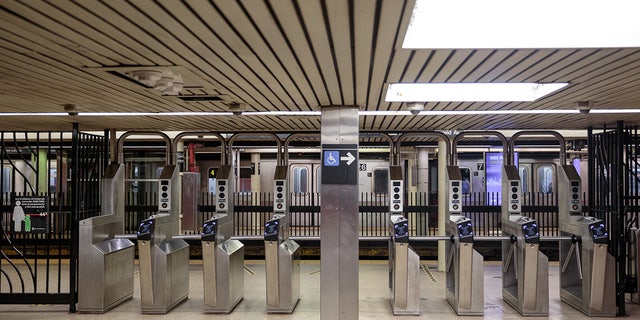 Authorities said a video showed the man attempting to jump the turnstile.

In 2018, the penalty for jumping a turnstile is a civil citation, similar to a traffic ticket, the accused can either pay a $100 fine or fight the case in the Transit Adjudication Bureau. In 2017, of 33,000 turnstile jumpers in Manhattan, 25,000 got summonses and 8,000 were arrested.