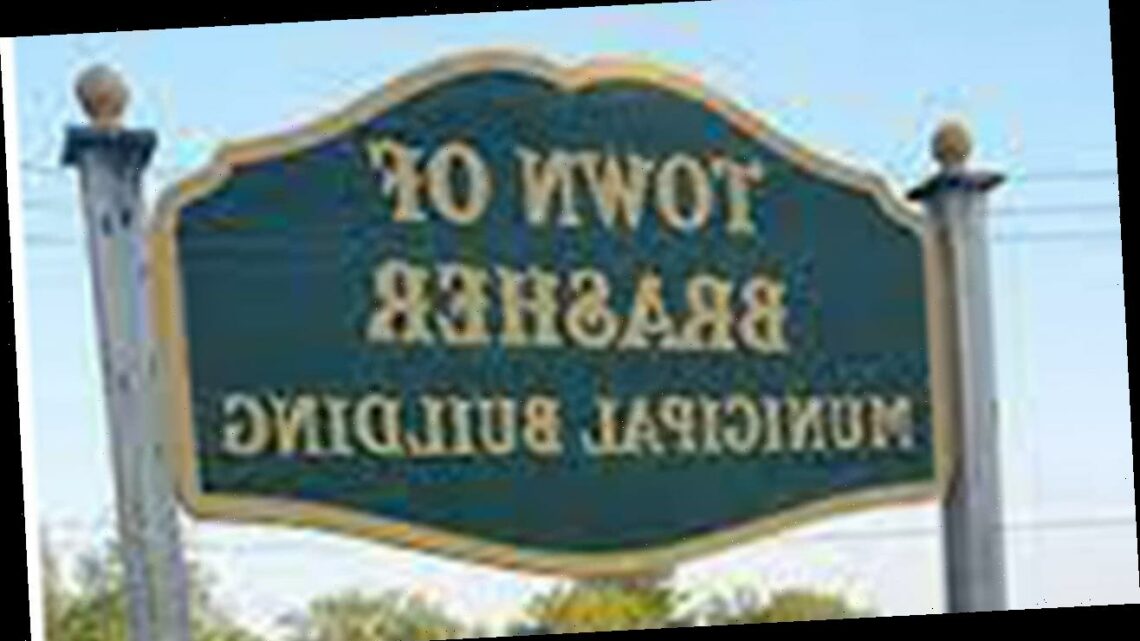 A 7-year-old boy from upstate New York has been charged with rape, a report said Tuesday.

The child, of Brasher Falls near the Canadian border, was arrested by state police in connection with an incident that happened on Thanksgiving, according to local station WWNY.

He was charged with third-degree rape on March 23, the CBS affiliate said.

The boy was released and will be reportedly tried in Family Court.

A Queens attorney who handles youth defense cases told the station the case is “absurd.”

“Instinctually, it shouldn’t happen that a 7 year old — I don’t think you even could really realize what you’re doing at 7 years old,” Anthony Martone told the station.

“They’d have to prove he actually physically committed this act, which to me it almost seems to be an impossibility.”

Martone reportedly said it appears the boy is being charged as a juvenile delinquent, but a bill pending in Albany would raise the age threshold for that charge from 7 to 12.