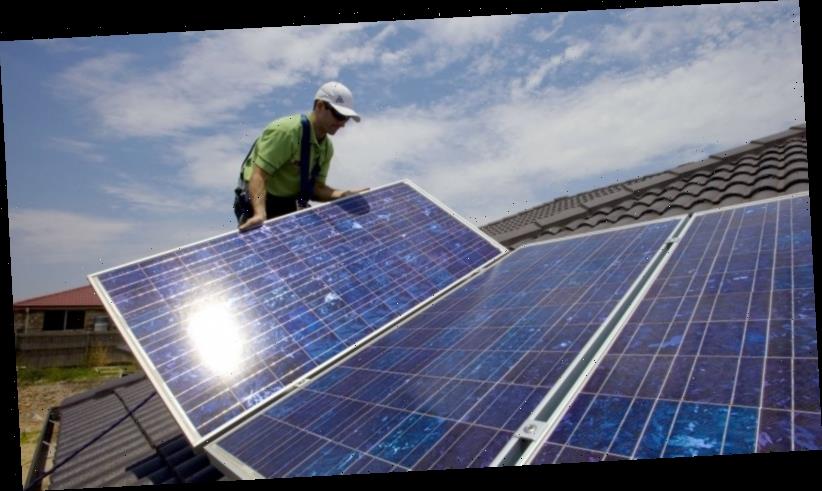 Facebook has banned the sharing or viewing of our news articles on its platform. For independent journalism straight from the source, download our app and sign up to our newsletters.

Compulsory new technical standards will apply to future sales of rooftop solar panels as the energy market regulator warns current models, while still safe for household use, will disrupt the electricity grid as sales continue to boom.

Starting in December all new sales of solar panels and other technologies that connect to the electricity grid will have to comply with new standards to ensure household energy systems won’t ‘trip’ or disconnect when there are voltage disturbances on the network. 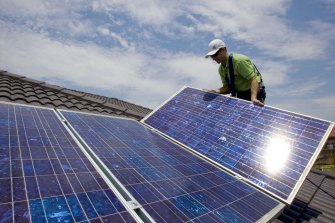 The new standards will apply to inverters that convert direct current (DC) to alternating current (AC).

The Australian Energy Market Commission said a substantial proportion of Australia’s record uptake of rooftop solar and other devices had the problematic trip function.

Forecasts for ongoing uptake of rooftop solar means too many would suddenly trip off at the same time, the AEMC said.

“We need to keep pace with the change under way. Nearly three million households and
small businesses have taken up solar, and the demand for household batteries and electric
vehicles will increase over time,” said AEMC chief executive Benn Barr.

Previous models, which don’t comply with the new standards and trip when there is a voltage disturbance, are still safe to operate the AEMC said. The standards are not retrospective and there is no requirement for anyone to upgrade any of their devices.

“These new standards allow us to do two important things at once – welcome more new
technologies into the power system and at the same time help protect grid stability,” Mr Barr said.

“The more we keep the system stable, the more solar we can connect up and the faster we can
decarbonise.”

The Australian Energy Market Operator proposed the new standards to the AEMC to keep the grid stable and maintain ongoing uptake of rooftop solar.

Mr Barr said Australia’s standards need to ensure “the right structures are put in place to support a whole new energy mix and a very different looking power grid than the one we’ve relied on in the past”.