A NEW mum allegedly threw another woman’s baby to his death from a maternity ward window – but the victim’s parents have FORGIVEN her.

Viktoria Ivanova had just given birth to a baby boy when Alina Araslanova, 29, allegedly walked over to her bed in the Russian city of Sterlitamak, and grabbed her newborn, say reports. 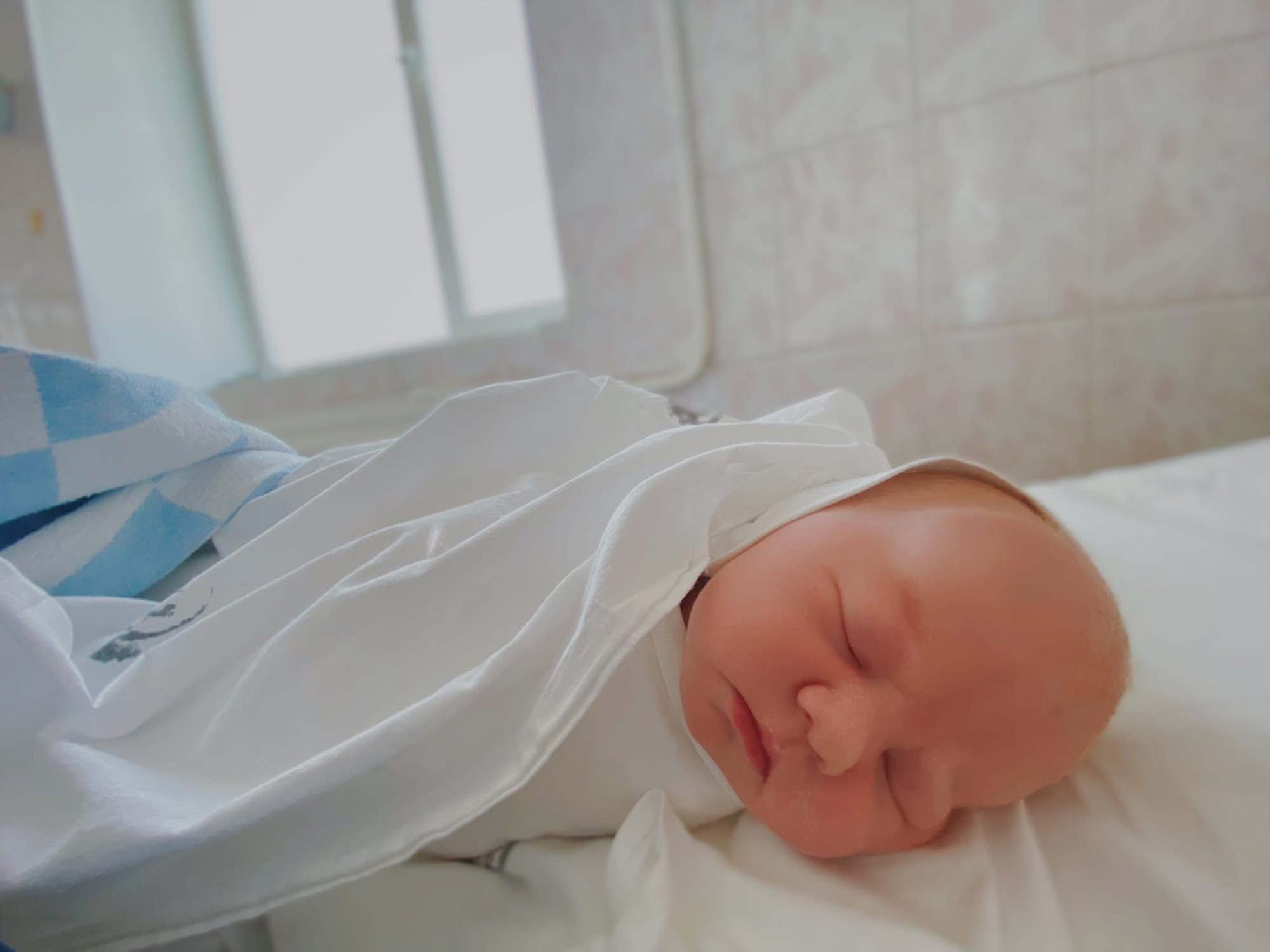 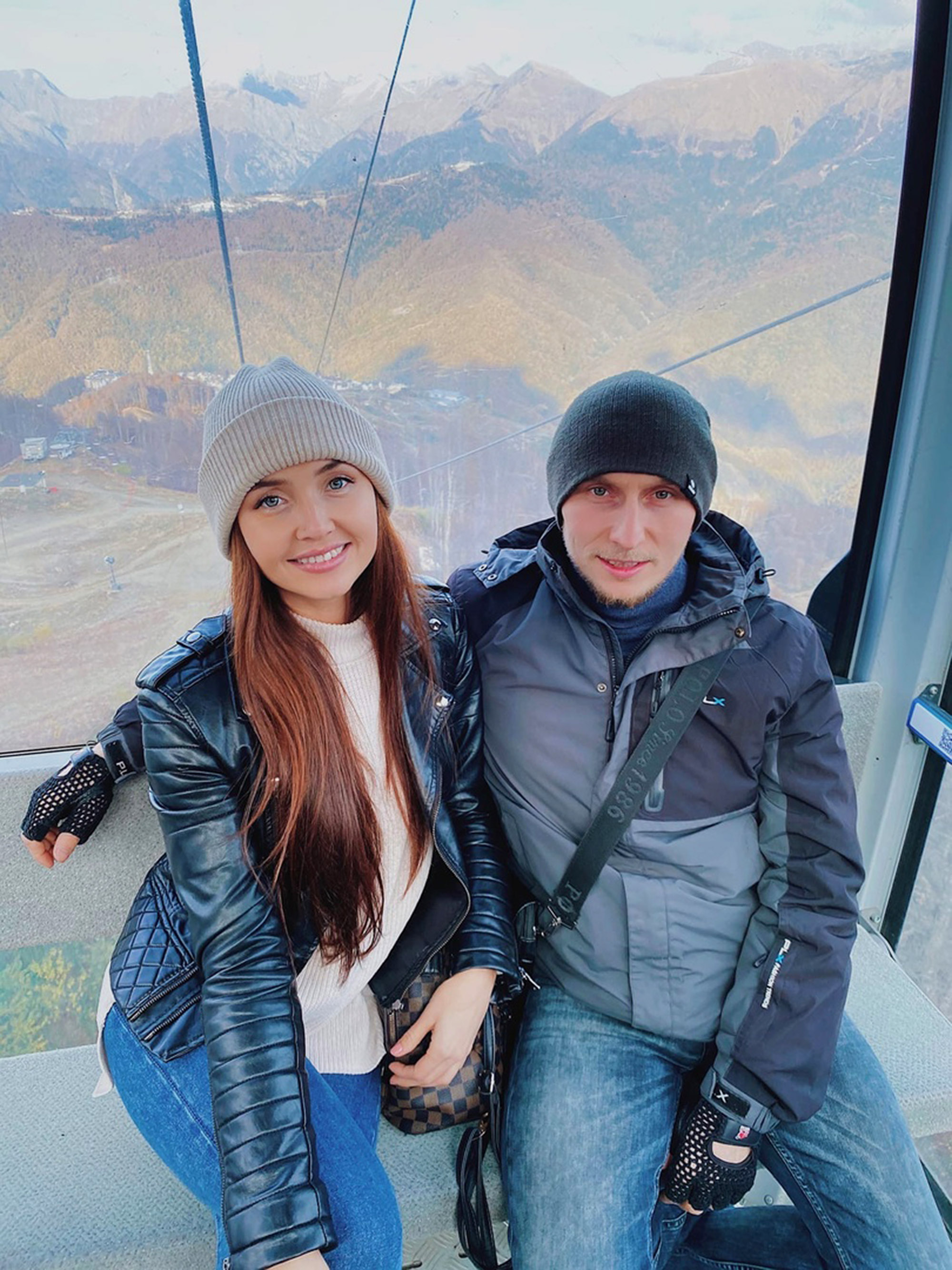 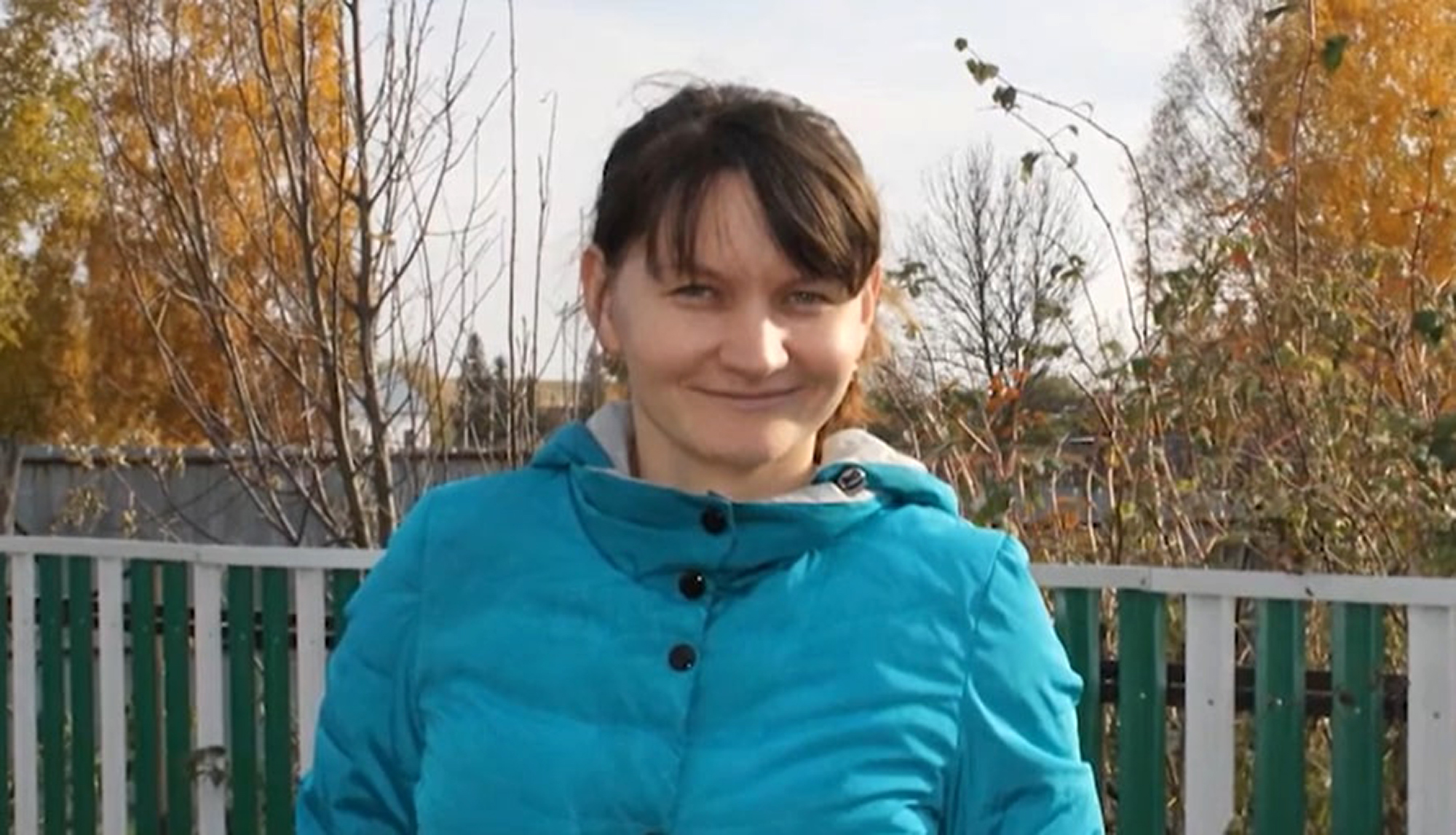 The newborn, Volodya, hit the ground below and died instantly on Monday, reported Interfax. He wasn't even a day old.

The alleged killer, Araslanova, had just given birth earlier in the evening to her second girl, when staff saw her walking over to Viktoria's bed.

Araslanova then allegedly picked up the other woman's infant, went over to a window and tossed him to his death for no apparent reason.

NTV reported that the mums were "lying on beds literally at arm's length from each other".

The website explains: "The babies were brought in for feeding.

"When her roommate left, the woman [allegedly] grabbed her baby and threw it from the third floor.

"There are no bars on the windows. There was no one to prevent the tragedy."

Local media later reported that Araslanova had previously spent some time in a psychiatric hospital, being treated for depression.

But she was released from the hospital shortly before the birth of her girl, as medics concluded she "did not pose a threat to others".

The Investigative Directorate said: "At present, a number of investigative and operational measures has been started to establish all the circumstances of the crime, as well as the reasons and conditions that led to it."

Volodya was the third son of Viktoria Ivanova and her husband, who was not identified.

The father of the dead baby said: “It is our will with my wife that this woman is forgiven, we do not want to punish her."

He added: " She should be allowed to live her life happily.

"We have accepted everything, we do not want anyone to be punished."

We have accepted everything, we do not want punishment for anyone.

Araslanova has since undergone a further psychiatric examination.

The results are expected to decide whether she will be arrested or sent away for compulsory treatment.

However her children have been removed, and remain in the care of the authorities. 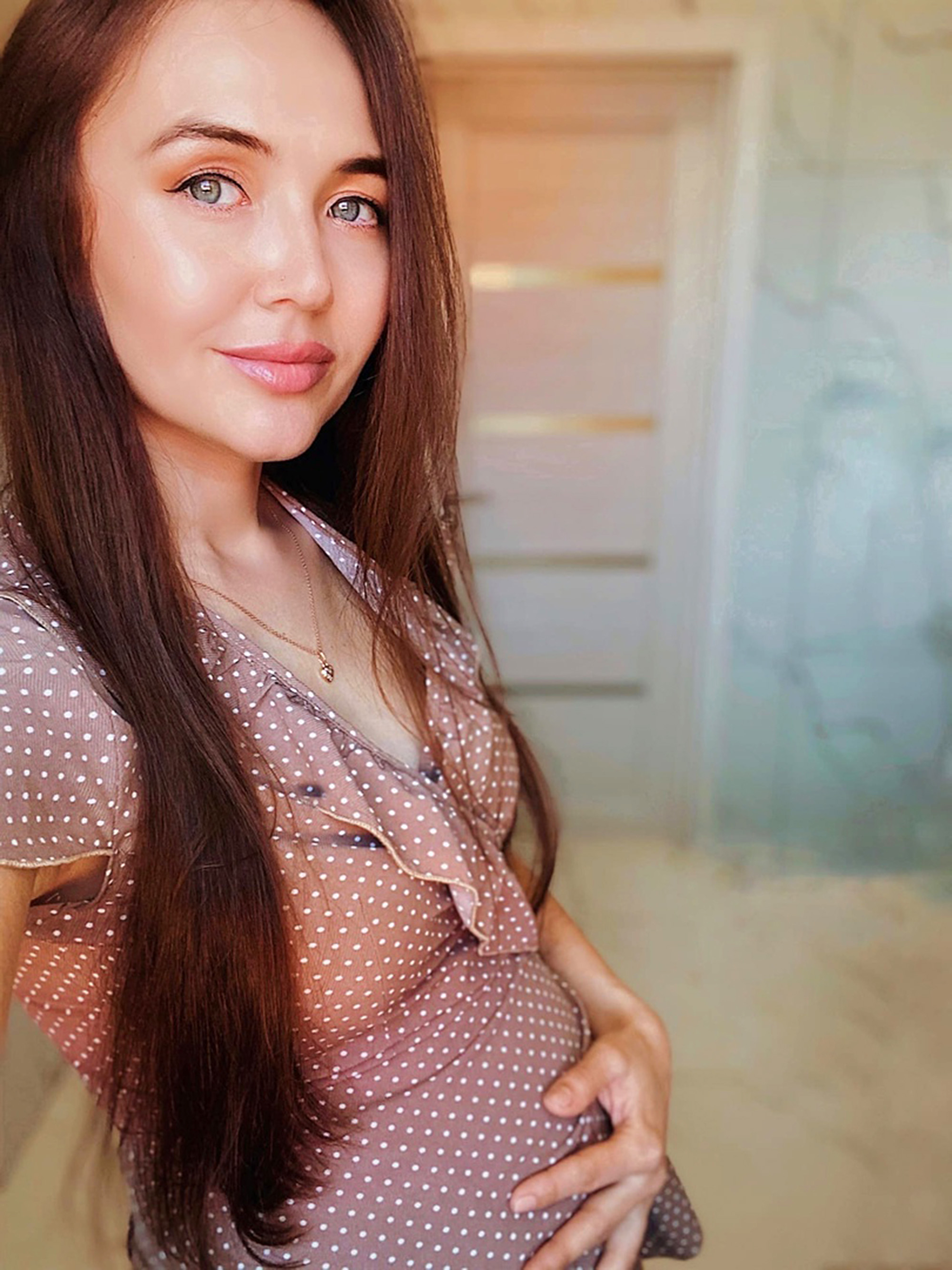