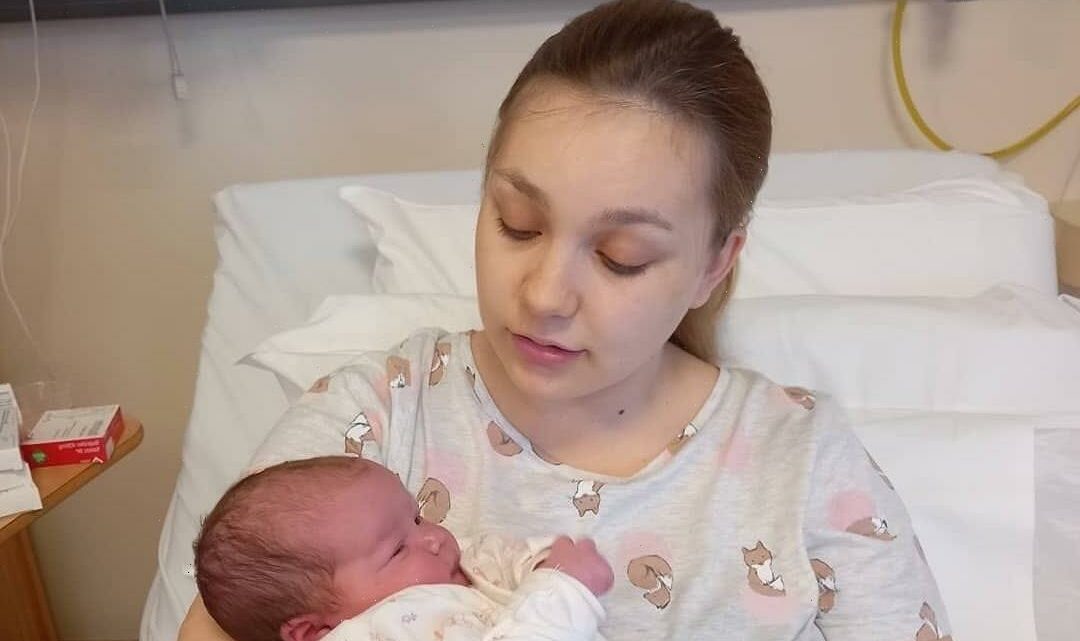 A MUM was left in tears after being mugged as she walked her five-week-old baby in a pram.

Abigail Graham, 21, is now too scared to walk alone after a thief yanked her mobile phone from out of her hand in broad daylight. 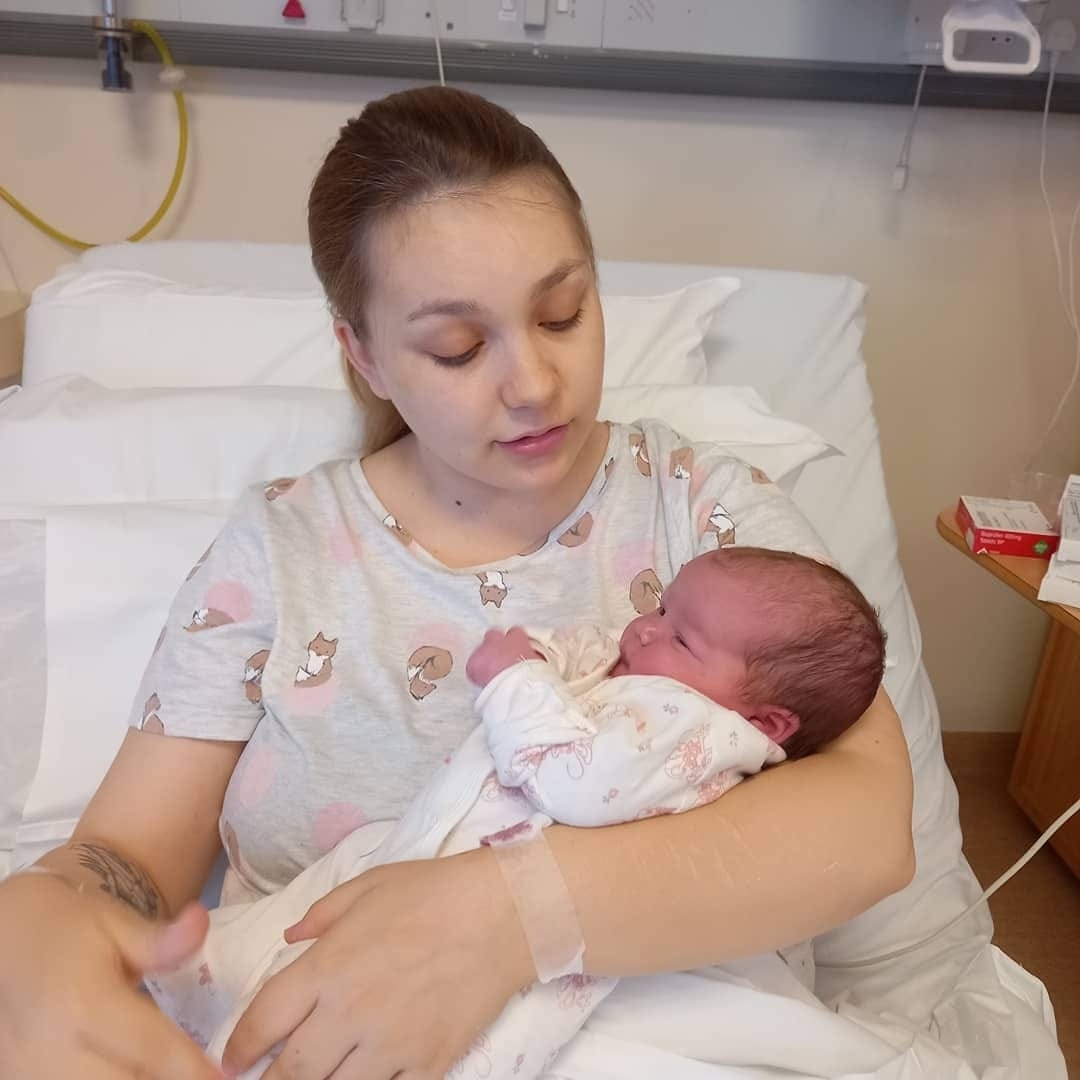 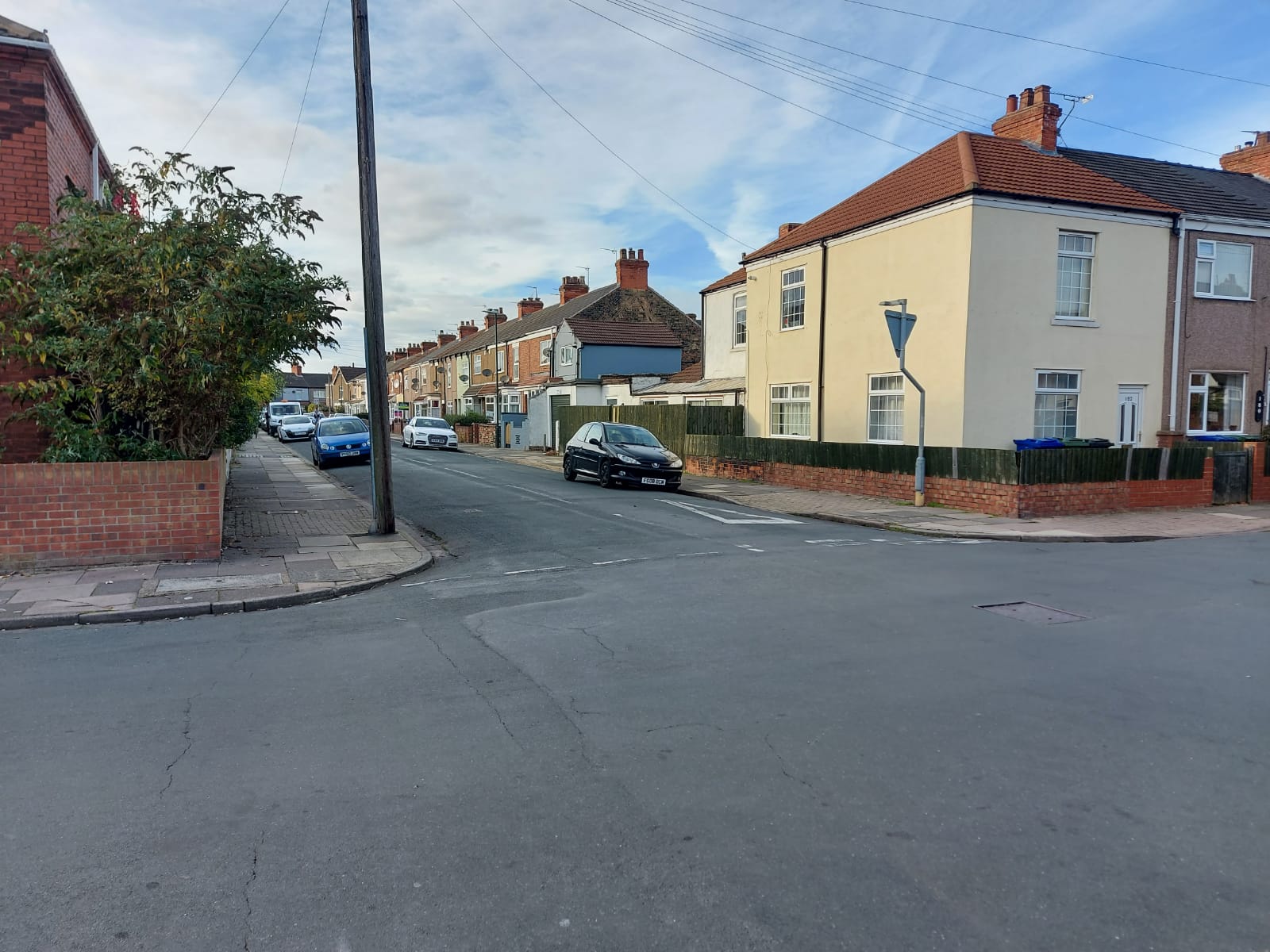 The young mum, from Grimsby, Lincolnshire, was with her newborn baby Darcie when she was pounced on from behind as she walked to a friend's house just after midday on Sunday.,

Abigail told The Grimsby Telegraph: "I was talking on my phone whilst pushing my five-week-old baby, Darcie, when a man approached me from behind, placed his hands on my pram and snatched my phone out my hand.

"He then shoved passed me me and ran down Freeston Street with my phone which also had my bank card in the back of the case.

"I approached my friend's house, who lives down the street, shaking and crying.

"She got myself and baby Darcie in the house, calmed me down and we rang the police as well as my bank to block the card."

Police took a statement and began live-tracking the phone for about two hours.

But the thief turned the mobile off so he could no longer be tracked.

Detectives investigating the mugging have recovered the phone without the phone.

The chilling attack has left Abigail too frightened to walk with her newborn baby,

Abigail said: "I really do not feel safe on the streets anymore with my newborn baby – anything can happen.

"It's scary that it happened in broad daylight as well, I am still shocked that it all happened and the worst part is it could have been anyone.

"I will not be walking alone with my newborn anymore. I never expected this to happen to me on my own, let alone when I'm with my baby.

"I couldn't do much to stop the man, my first thought was to make sure Darcie was okay.

"I just can't believe this has happened to me if I'm honest."

Police have arrested a 25-year-old man on suspicion of robbery and theft.

A Humberside Police spokesman said: "Officers were called to an incident (Sunday, October 10) following reports of a robbery on Freeston Street, Grimsby at approximately 12.05pm.

"It was reported that a woman was approached by an unknown man. He is then believed to have taken her handbag and mobile before fleeing the scene.

"One hour later officers promptly arrested a 25-year-old on suspicion of robbery and theft and remains in police custody whilst enquiries continue.

"If you have any information relating to this investigation, you can call us on our non-emergency number 101, quoting crime reference 16/100375/21."