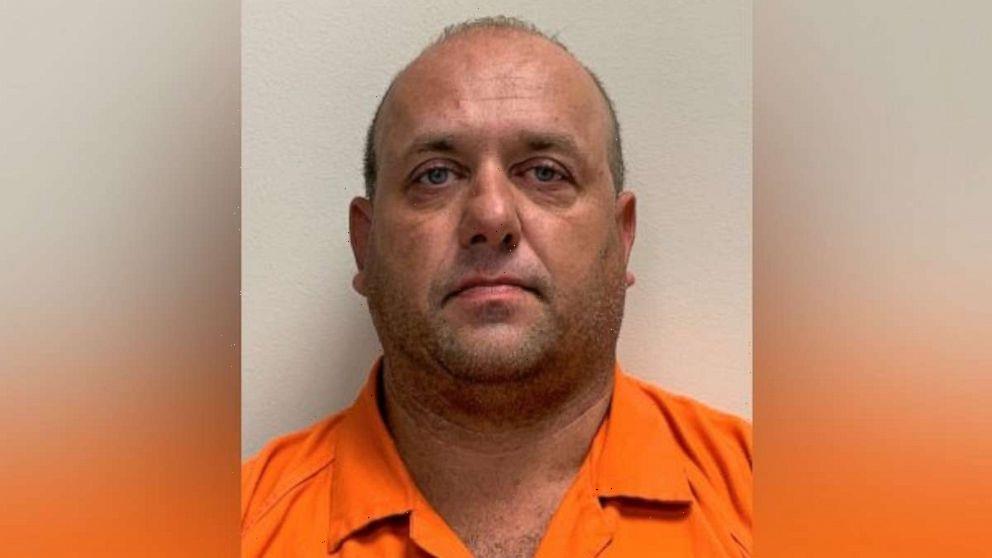 A New Jersey man who was arrested after allegedly being filmed earlier this month spewing racial slurs at neighbors is facing a slew of new charges.

Edward Cagney Mathews, 45, of Mount Laurel, who was arrested for bias intimidation on July 5, is now facing charges of criminal mischief, stalking, and several weapons and drug charges, according to a statement issued by the Burlington County Prosecutor’s Office Thursday.

“These new charges underscore the importance of our community members coming forward with any information they have about criminal activity, whether about this case or any other incident,” Mount Laurel Township Police Chief Stephen Riedener said in a statement. “Because someone recorded Mathews’ conduct on Friday night, we had the evidence to bring the previous charges, and the opportunity to gather the evidence that led to these additional charges, including for damage we allege he recently caused to his neighbors’ vehicles.”

On July 2, Mathews was filmed outside the home of Leron and Denise Brown, hurling slurs at them as well as Etchu Brandon Tambe, the neighbor who says he came to the homeowners’ aid after they were harassed by Mathews.

Tambe, who is Black, told ABC News he had received a call from Denise Brown saying Mathews was trying to get into their home.

Leron, who is also Black, is a board member at the Essex Place Condominiums, where all of the individuals live, Tambe said.

“He’s had problems with Black board members on the Homeowners Association,” Tambe told ABC News. “He’s had a track record of making sure there are none on the board.”

In the video, Mathews can be heard calling Tambe and the Browns “monkeys,” using the n-word and spitting at them.

Mathews spoke to Philadelphia ABC station WPVI about the video, prior to Thursday’s additional charges.

“I cannot apologize enough. I was drunk, I was out of line, I let my anger get the best of me,” Mathews told the station.

“There is nothing I’m going to be able to say that’s going to justify me using the words that I used,” he continued. “Whatever I have to do to make it up to the community — and the world at this point, seeing how big it is — understand that I made a mistake, allow me the ability to move forward, just like we all deserve.”

The Browns have not spoken publicly, but Tambe said they’ve had problems with Mathews in the past.

At the end of the video, Mathews can be heard threatening people at the scene and yelling, “Come f—— see me,” after verbally giving his home address.

After the video spread on social media, protesters gathered outside Mathews’ home on Monday, demanding his arrest. Mathews was arrested Monday and charged for bias intimidation, police said.

“Unfortunately, we know Mathews because we’ve dealt with him so many times over the years,” Gardner said, adding previous cases were dismissed or didn’t result in charges.

“He’s had a certain comfort level with the law and thought he was going to get away with this, that’s how I look at it,” Tambe said.

Mathews is currently being held in Burlington County Jail. He has yet to enter a plea on any of the charges and it’s unclear whether he has retained an attorney.

“Our office will continue to investigate the previously reported complaints lodged against Mr. Mathews,” Burlington County Prosecutor Scott A. Coffina said in a statement.

Mathews’ next court appearance is scheduled for July 13.