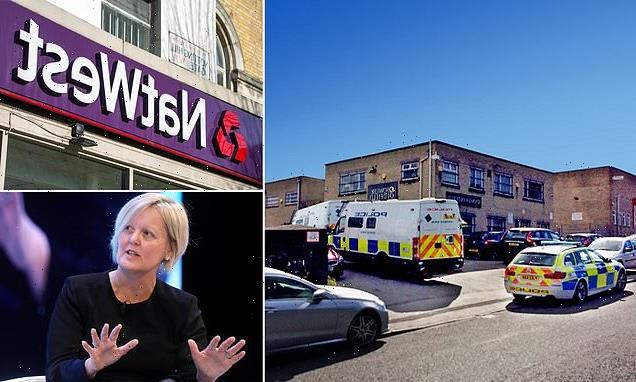 State-backed NatWest is facing a fine of up to £240million after admitting failures to properly monitor £365million deposited into a customer’s account.

It is the first time a financial institution has faced criminal prosecution under anti-money laundering laws in the UK.

The Financial Conduct Authority (FCA) said NatWest failed to adhere to the requirements of anti-money laundering legislation in relation to how it monitored Fowler Oldfield Limited’s account between November 7, 2013, and June 23, 2016.

Fowler Oldfield was a 122-year-old jewellery wholesaler based in Bradford that was liquidated following a police raid in 2016.

NatWest now faces a fine of up to £240million.

FCA prosecutor Clare Montgomery QC told Westminster magistrates that when Fowler Oldfield was taken on as a client by NatWest, its predicted turnover was said to be about £15million per annum.

However, it deposited £365million over the space of almost five years, of which £264million was in cash. 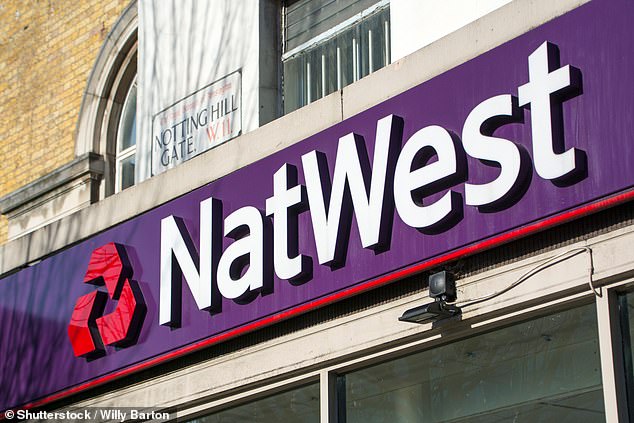 Mrs Montgomery said: ‘The turnover of Fowler Oldfield was predicted to be £15m per annum.

‘It was agreed that the bank would not handle cash deposits.

She said, at its height, Fowler Oldfield deposited up to £1.8million a day.

Up to £2million in cash was delivered to Fowler Oldfield every day as part of an ‘extremely sophisticated’ money laundering scheme, a 2019 court case – reported in The Financial Times – revealed.

In the last statement by liquidators for Fowler Oldfield – dated December 2020 and filed at Companies House – they said NatWest was the secured creditor and that the police held the company’s seized assets. 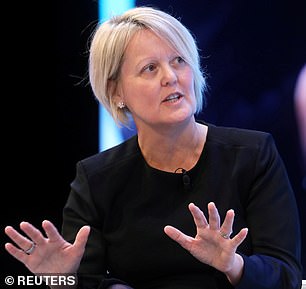 Today NatWest chief executive Alison Rose said: ‘We deeply regret that NatWest failed to adequately monitor and therefore prevent money laundering by one of our customers between 2012 and 2016.

‘NatWest has a vital part to play in detecting and preventing financial crime and we take extremely seriously our responsibility to prevent money laundering by third parties.

‘In the years since this case, we have invested significant resources and continue to enhance our efforts to effectively combat financial crime.

‘We work tirelessly with colleagues, other banks, industry bodies, law enforcement, regulators and governments to help find collaborative solutions to this shared challenge. These partnerships are crucial to counter the significant and evolving threat of financial crime to society.’

It will be sentenced at Southwark Crown Court on or before December 8.

According to laws passed in 2007, financial firms must do everything possible to prevent their services from becoming the tools of criminals.

The case against Natwest is the first criminal prosecution ever undertaken under those 2007 rules.

Prosecutions against Fowler Oldfield have already resulted in several defendants from the Merseyside area being sentenced in the past two years, including men who transported the cash.

Prosecutors said a courier would be summoned by text message and did not know how much was in each bag he dropped off at Fowler Oldfield, according to a local newspaper report. 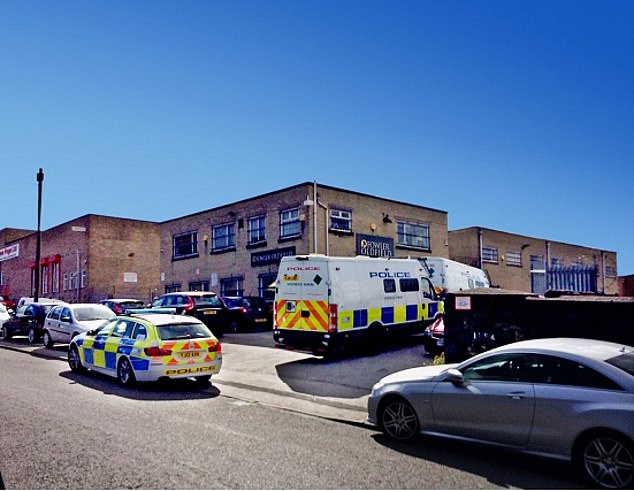 They would then hand the cash to Fowler Oldfield’s reception and were usually given an envelope containing a token for proof of delivery. The men were paid for transporting the money.

Bags were then unpacked in a counting room behind closed doors at Fowler Oldfield and the amount from each courier recorded in a ledger.

But it was this ledger and CCTV footage that later helped investigators to identify the couriers, after West Yorkshire Police’s economic crime unit raided the site in 2016.

Police were supported by the National Crime Agency, often dubbed Britain’s answer to the FBI, with 12 people arrested for money laundering offences.

When sentencing four couriers, crown court Judge Colin Burn noted that they had been targeted for recruitment because of their debts, often from gambling.

One man feared that if he had not delivered the money there would be consequences for himself and his family.

A source familiar with the probes said a remarkable aspect was the simple methods employed.

‘Money laundering these days can be complicated,’ the source said, adding that the convicted men were ‘doing it the old-fashioned way’.

Natwest previously stated it cooperated with the criminal probe and that it took its anti-money-laundering responsibilities ‘extremely seriously’.