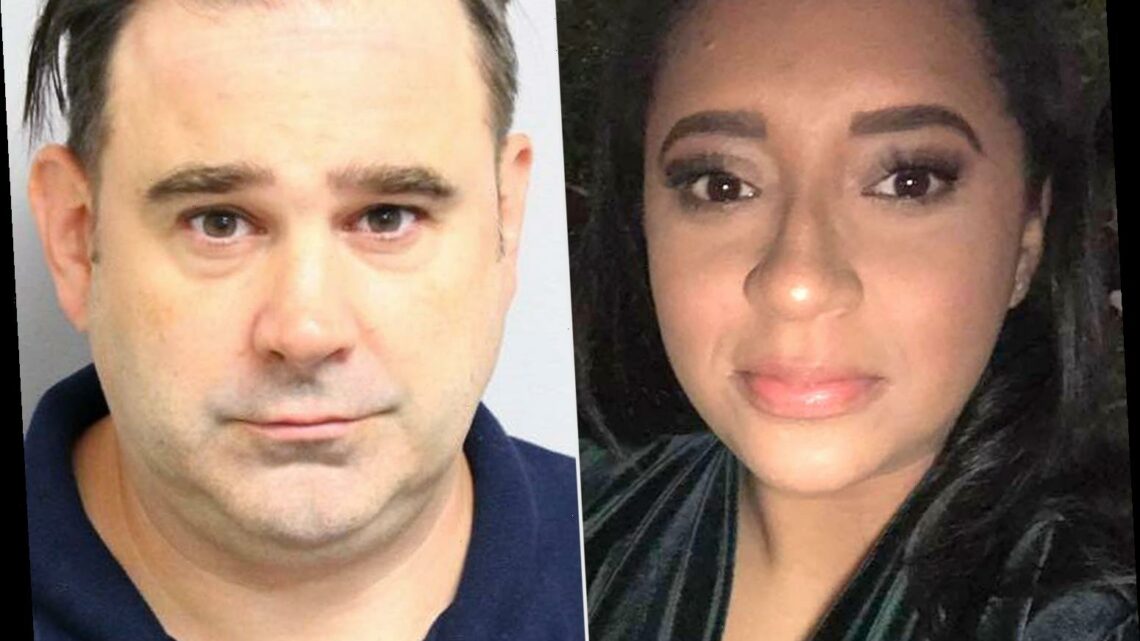 N.J. Man Murdered Ex-Wife Before Turning Gun on Himself During Hours-Long Standoff with Police Authorities in New Jersey say a 43-year-old man killed his ex-wife Friday night before initiating an hours-long standoff with cops that ended when he turned the gun on himself.

Police were dispatched to Cox's residence in Carlstadt on Saturday after Deleo's relatives were unable to reach her, and found her Mahwah home in disarray.

Shortly before noon, officers arrived at his home, looking to speak to Cox, who "presented a semi-automatic weapon, pointed it to his head, and said he was not going to shoot officers but was going to take his own life," reads a statement from the prosecutor's office.

However, at 8:00 p.m., "members of the SWAT team entered the residence and found Cox deceased from a single gunshot wound."

They also found Deleo's body in the home.

The release does not specify a motive for the killing.

NorthJersey.com reports that Cox had a history of domestic violence.

He was 23 in July 2000 when he was arrested for kidnapping and sexual assaulting his ex-girlfriend. According to the site, Cox kidnapped the 20-year-old victim, holding her at knifepoint as he grilled her about their breakup. Police alleged he then sexually assaulted her in his SUV, and afterwards, started driving around town.

The victim eventually jumped from the moving vehicle and escaped to a nearby house.

Cox later pleaded guilty to first-degree aggravated sexual assault. It was unclear in the report what his sentence was.

A GoFundMe campaign has been launched to help cover Deleo's funeral costs.

If you are experiencing domestic violence, call the National Domestic Violence Hotline at 1-800-799-7233, or go to thehotline.org. All calls are toll-free and confidential. The hotline is available 24/7 in more than 170 languages.

Deroy Murdock: Under Biden, our southern border has become a crime scene
Technology