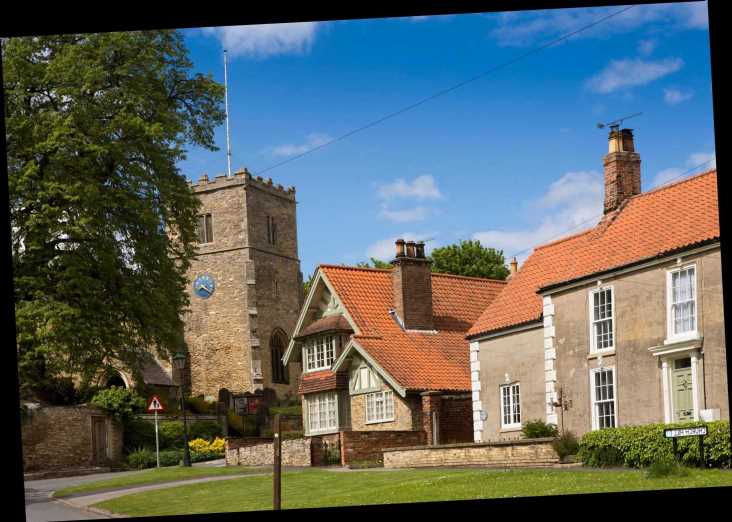 LOCALS living in a picture postcard village were gobsmacked after it was rocked by a 440 per cent spike in coronavirus cases in one week.

The worrying rise in cases in South Cave, near Hull, East Yorks, has left residents puzzled as they come to terms with the mysterious spike. 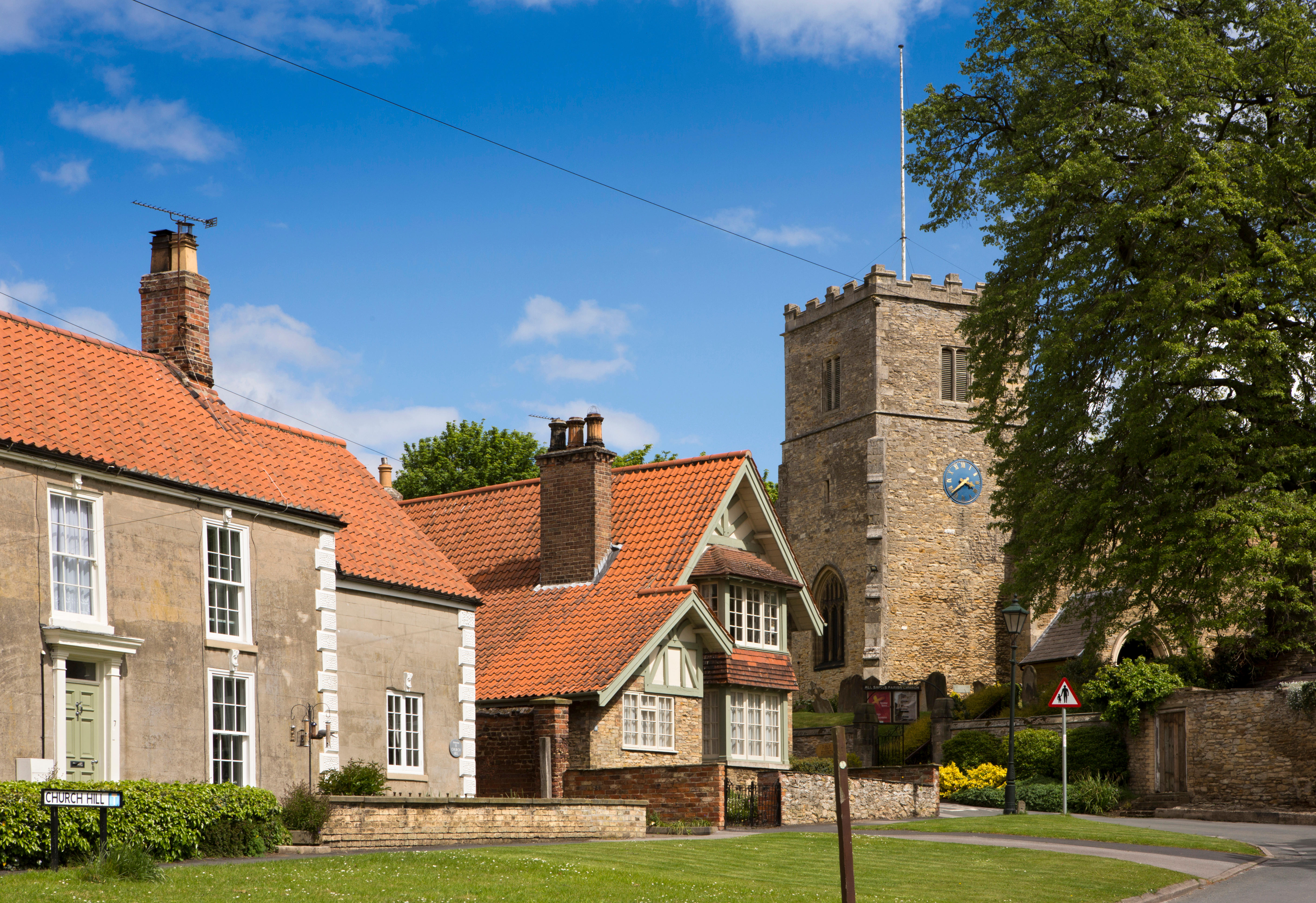 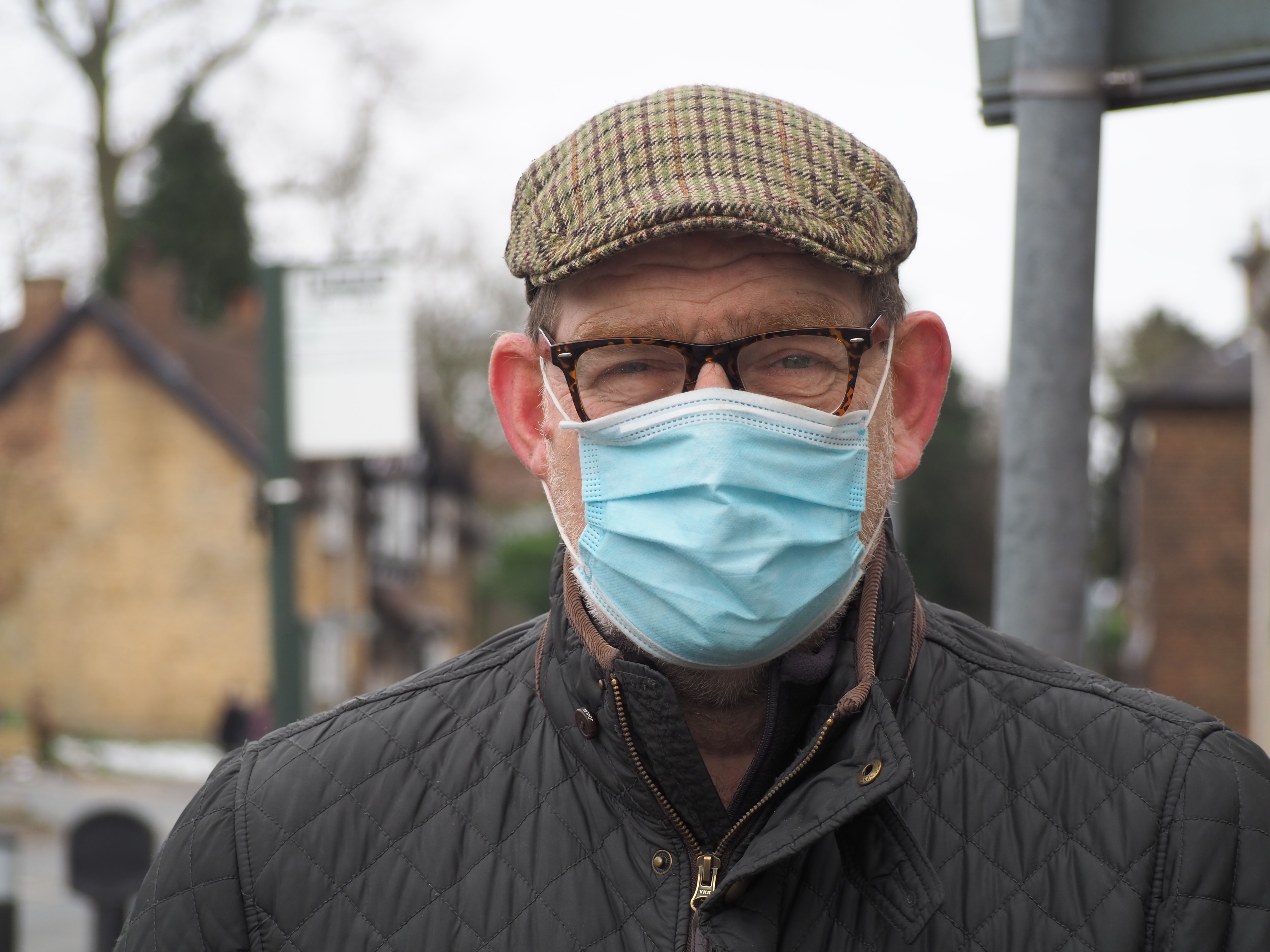 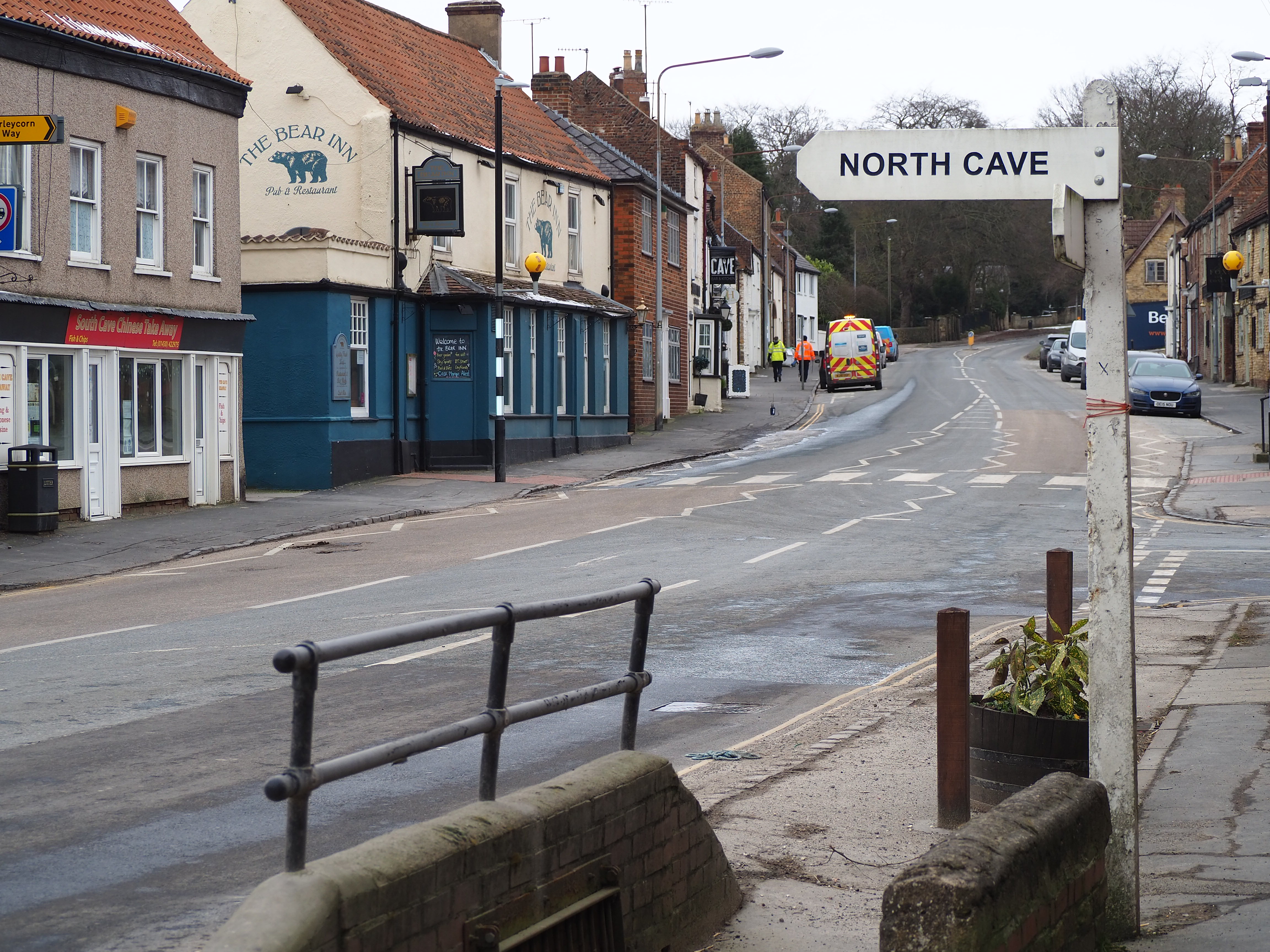 It means South Cave – which has a population of just 5,000 – now has the worst Covid-19 infection rate for the whole of Yorkshire.

Local resident Kate said: “I honestly can't imagine why and I'm really surprised at that.

"I'm gobsmacked if I'm honest because I'd never have guessed that.

"Just looking around, I know it's a really cold day, there's barely anyone about.

"There's nowhere to really go to spread it so the only thing I can think of is people around here maybe feel they're safe enough to be inside, going into people's houses maybe.

"It's a real surprise. I'm walking the dog all the time and you don't even hear music from someone’s house. You don't see a soul really. It's just really quiet."

The village does not have any “large industry” but has a doctor’s surgery, dental practice, mobile optician, chemist and library.

Locals can purchase groceries from a Costcutter supermarket and it also has two pubs – The Bear Inn and Fox & Coney Inn.

I'm gobsmacked if I'm honest because I'd never have guessed that."

It is on the Yorkshire Wolds Way National Trail and a footpath passes through the village.

HMP Humber, a category C prison, is located in the neighbouring Gilberdyke and North Cave area.

Locals have wondered whether there may have been an outbreak at a local care home and it comes after a spike in prison cases was behind a Covid surge in Rutland.

Last week, Rutland’s infection rates exploded to the highest in the entire county at 498.4 cases per 100,000 people.

The Ministry of Justice later confirmed the spiralling numbers were at least partially down to a breakout at HMP Stocken.

When asked about the rise in cases in South Cave, resident Louise said: “I'm shocked to hear that stat. It doesn't seem to make any sort of logical sense.

“The only thing I can think of is, it is a popular place to come walking.

"We walk everyday, multiple times a day, and on a Saturday and Sunday the streets are packed and there's lots of groups of people coming together so I don't know if people are just getting a bit more lax.

Lizzy, who works in one of the few shops in South Cave, doesn’t think some people "take it seriously".

She added: “I don't know if people just don't seem to care really. I do see quite a few teenagers hanging around like in groups."

Local Richard Holtby added: "I don't think people have been treating this lockdown like the other two lockdowns." 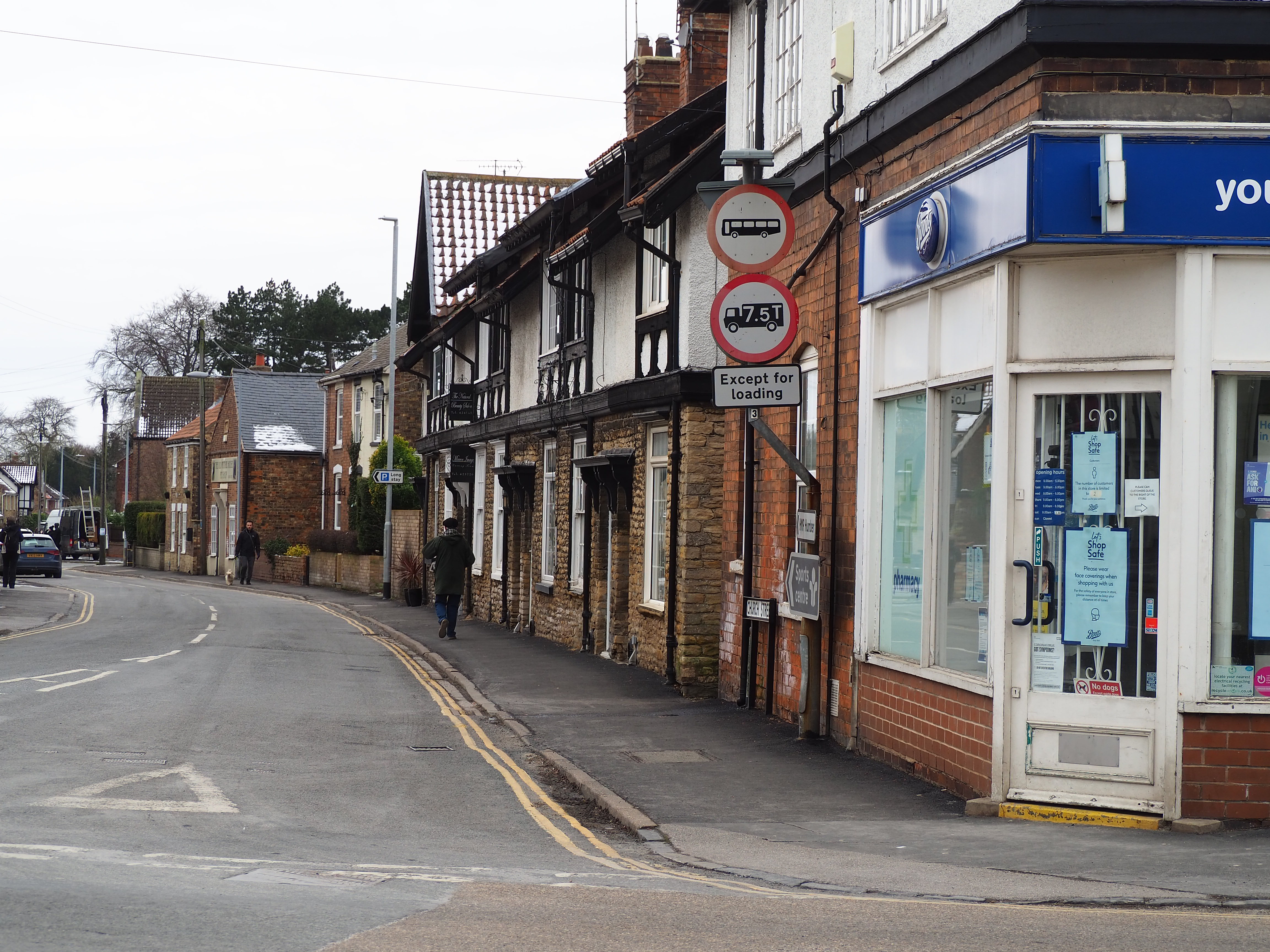 Myanmar protesters defy military crackdown to take to the streets