COPS have launched an investigation into the death of a man who was found in a wheelie bin behind a Waitrose store.

A body was found behind the upmarket shop in Islington, north London, where a crime scene remained in place last night. 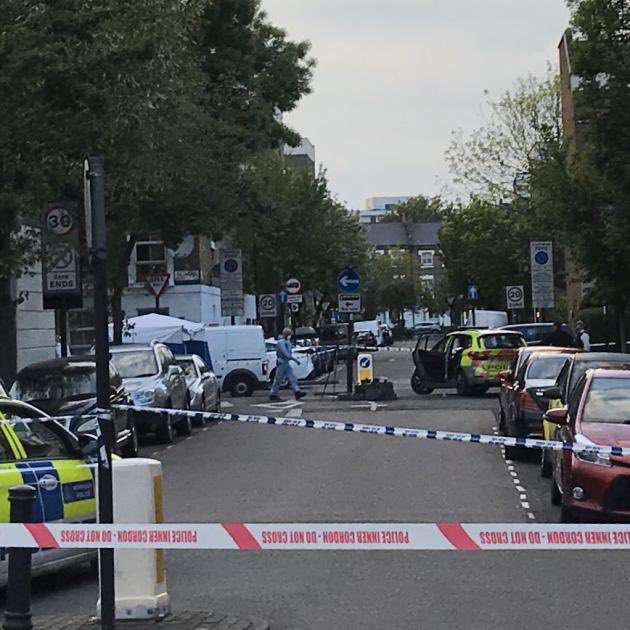 A police twitter account confirmed that a man, who is yet to be identified, had been found at 4pm yesterday.

A spokesman for the force added: “Police were called to Tollington Road, Islington, shortly before 4pm on Saturday, May 11, to reports of a man’s body found in a wheelie bin.

“Officers attended. Road closures have been put in place at the scene.

“Detectives are working to establish the man’s identity. At this stage, the death is being treated as unexplained.” 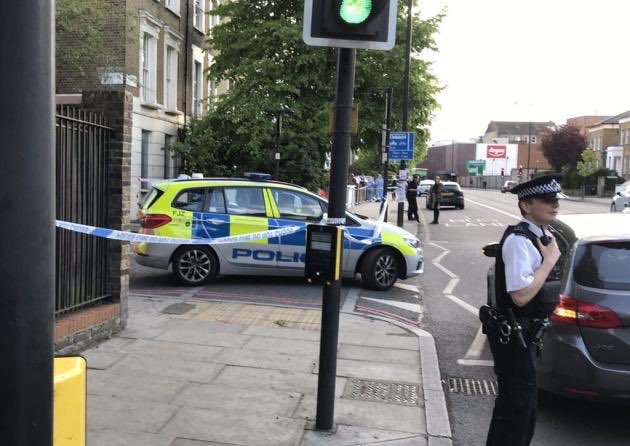