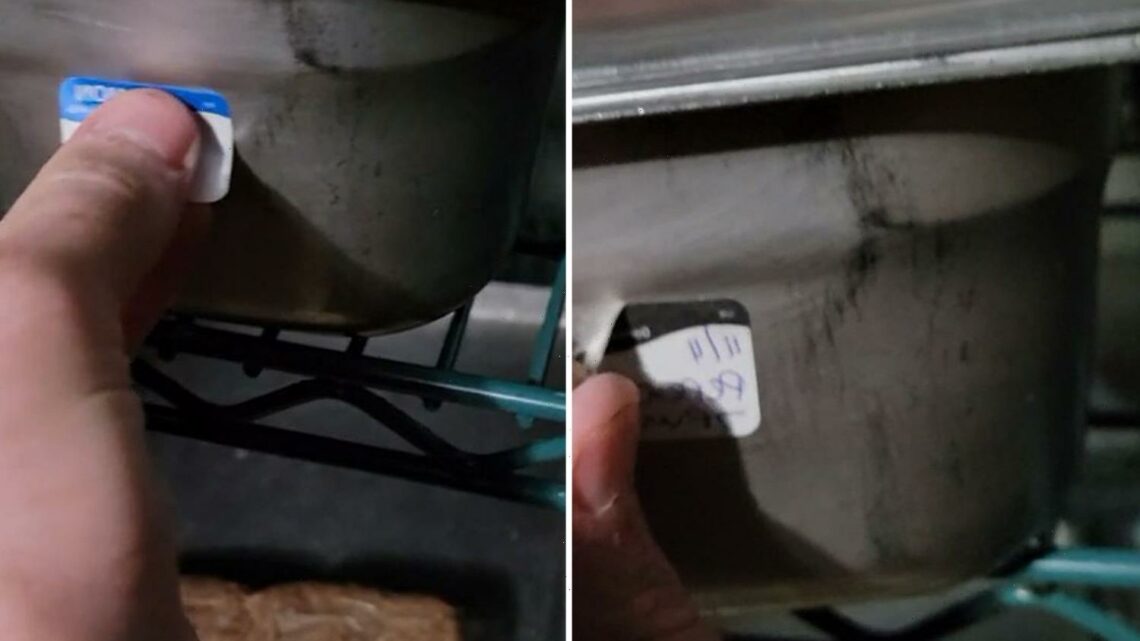 A SUBWAY worker has claimed that their restaurant services spoiled food to customers after their boss forces them to change the labels on out-of-date food.

A video posted to Reddit appears to show a Subway employee rip off a sticker marking the date and replacing it with another. 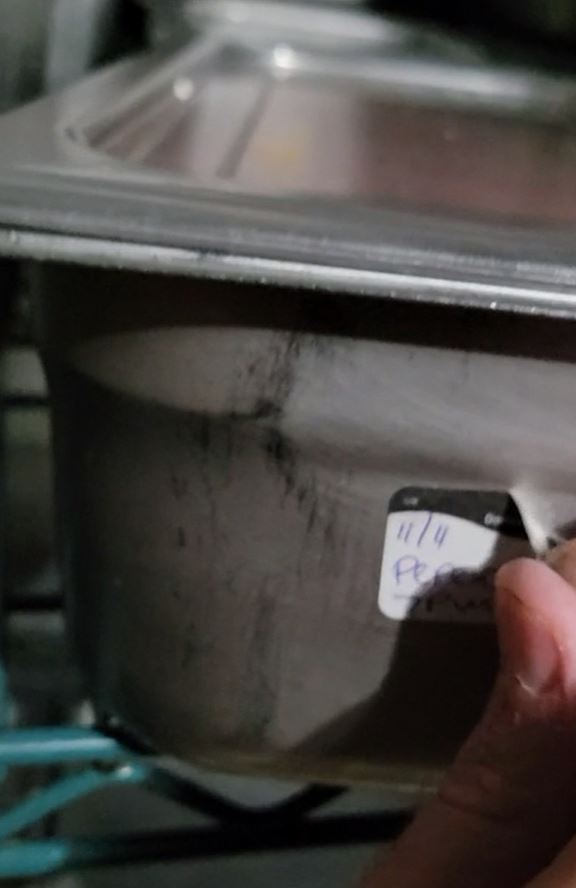 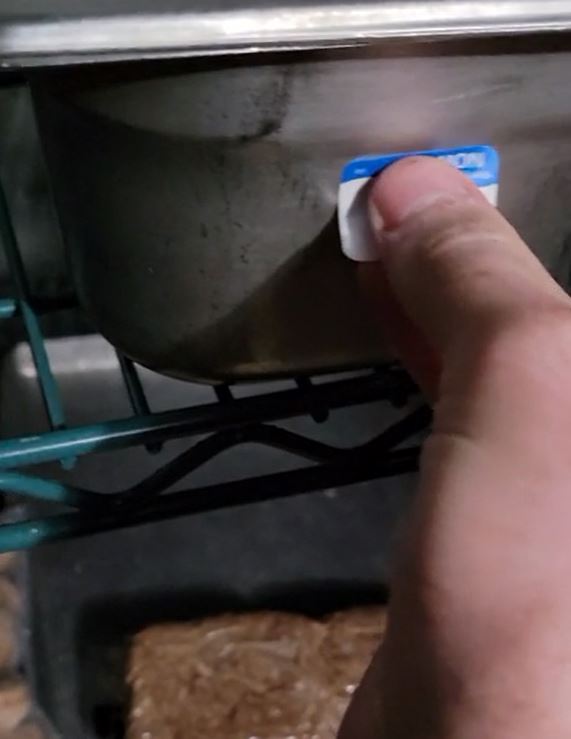 The worker, known as Sam_hutchins200, shared the video to the forum with the caption: "My boss makes us change the day dots.

"Food is nasty and spoiled. Who do I contact? He's the owner."

The Subway employee got plenty of support from other Reddit users with two claiming they saw similar instances in other restaurants in the past.

"I worked at a subway who did that exact thing," one wrote.

"It was really gross. It was like: 'Oh, just get rid of the hard spots on the cheese' Or 'Just pick away the mouldy bits. If you throw any food away, it costs this store a lot of money.'"

Another said the same thing happened in their store where the manager would as them to chop the bad parts of the tomatoes and "then cut it like it was new".

When others on the forum told the worker to get another job, they said that they had already quit.

This isn't the first time Subway has come under fire for hygiene issues.

In October a Subway worker shared disgusting videos of himself stepping on food, putting meat slices on the toilet and pouring salad over the floor.

Video filmed by Jumanne – also known as Jumanne Way – and shared on YouTube shows him throwing food around a restaurant in Providence, Rhode Island.

He then walks across the food before putting the tubs back onto shelves behind the counter.

Another clip shows him saying "f*** Subway" before throwing bread on the ground.

He told the Daily Mail: "Unfortunately, I'm a content creator, so I create controversial videos to be able to potentially monetise my audience on YouTube and other social media platforms.

"I just reached a point where I decided I would be willing to take a higher risk for a higher reward.

"There's a lot of consequences within creating controversy but I accept whatever happens." 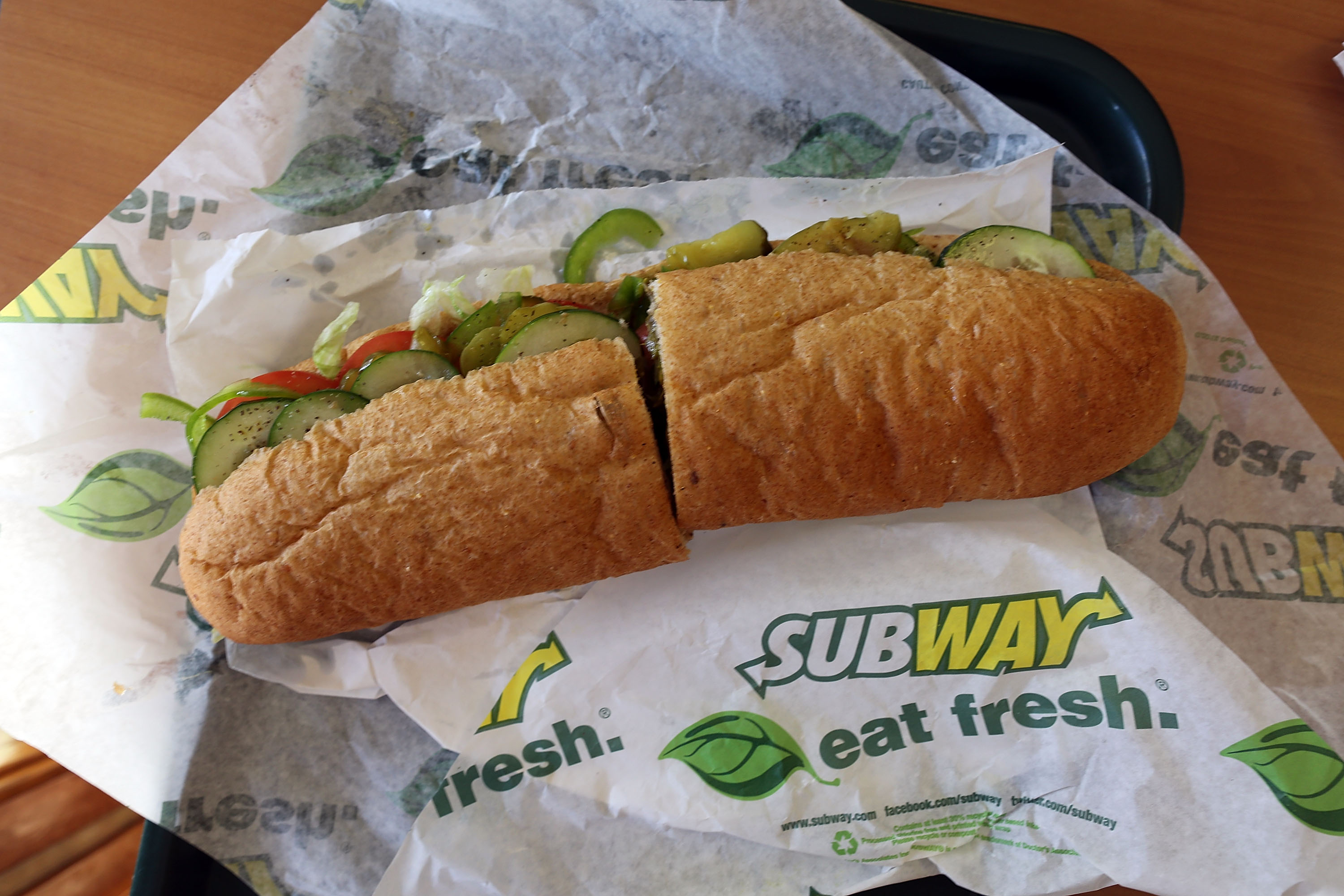 Bitcoin Price on the Rise Above $1200
Technology