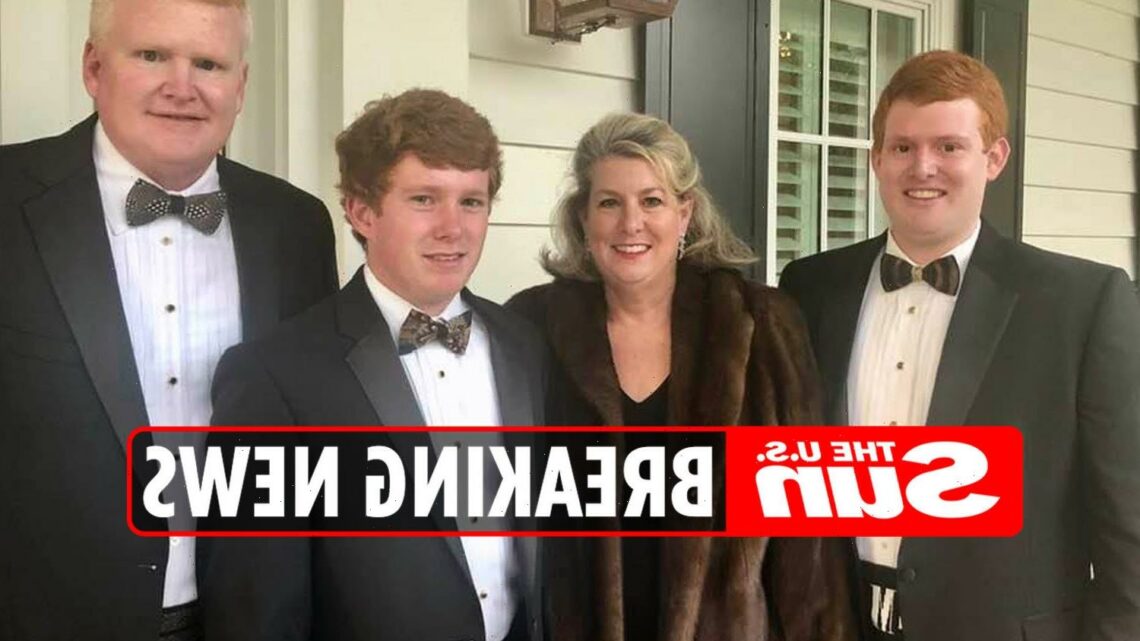 Alexander Murdaugh, a prominent South Carolina lawyer whose wife and son were found shot to death in June, has reportedly been shot in the head.

Murdaugh, who remains a person of interest in the investigation of his son's and wife's murders, was shot at a property in rural Hampton County on Saturday afternoon, police said. 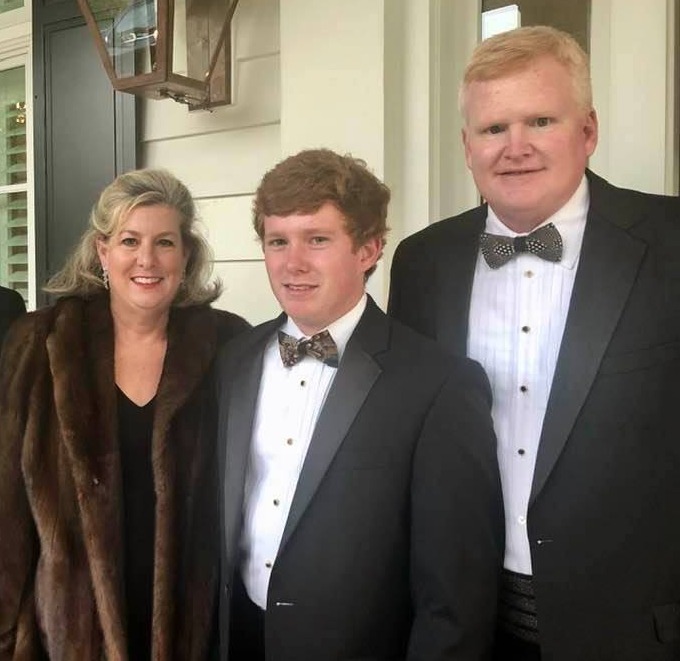 The 53-year-old was transported to a hospital in Savannah. His condition is currently unknown.

Murdaugh's attorney Jim Griffin told the News Observer that his client had been on his way to Charleston hours before the shooting when he had car trouble and stopped.

Details as to what transpired from there are currently unclear.

The South Carolina Law Enforcement Division (SLED) confirmed they are investigating the shooting by decline to provide further details.

SLED was called in to assist the Hampton County Sheriff’s Office with its investigation at around 1.30pm on Saturday, WSAV reports.

The shooting of Murdaugh comes exactly three months after he discovered his wife, Maggie, and his 22-year-old son, Paul, shot to death at the family's hunting property in Colleton County on June 7.

Their bodies were each found with multiple gunshot wounds in separate rooms of the 1,700-acre lodge.

Investigators believe they were murdered with two different firearms.

Meanwhile, 52-year-old Maggie appeared to have been killed with an assault rifle, investigators said.

A law enforcement source told The Island Packet at the time that Paul was likely the target, while Margaret may have just been killed because she at the home at the time.

What was Today Show's weatherman Willard Scott's cause of death?
Technology