Mum’s fury as ‘joke’ teachers put son, 14, into isolation for having PLAITS in his hair

A MUM has told of her fury after "joke" teachers put her son into isolation for having PLAITS in his hair, even though schoolgirls are allowed to.

Lealan Hague, 14, was kicked out of class when he went toExmouth Community College in Devon with his hair in two braids on top of his head. 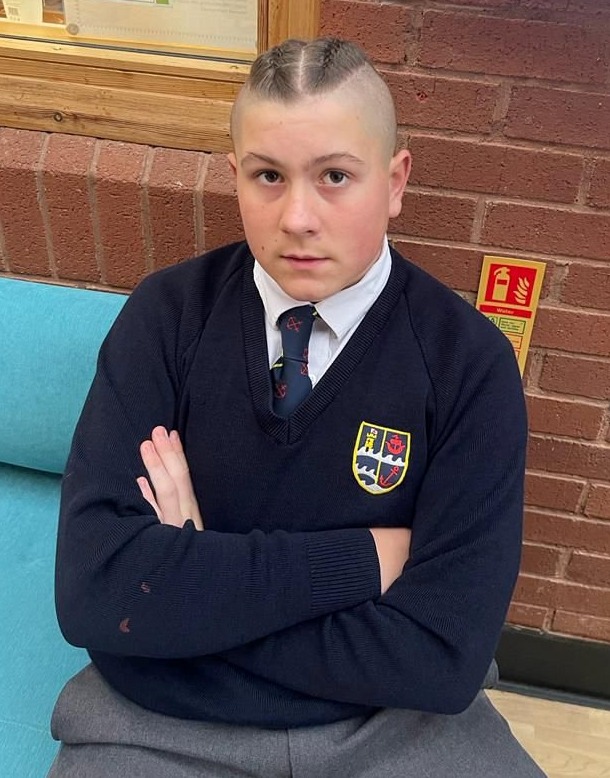 The teen was sent to the school's 'reflection room' after teachers slammed his "extreme" haircut for breaking uniform rules.

It marks the second occasion Lealan has been isolated for his haircut after his mum's lockdown buzz cut in March left him in bother with teachers.

The Year 10 pupil, who is said to have had a similar haircut for 11 years, was secluded from his school pals as punishment for his new style.

His outraged mum Kirsty Hague has hit out at the rules and called the incident a "joke" as girls wear their hair tied up all the time.

The 36-year-old, who cuts Lealan's hair herself, said she plaited it so that it wasn't hanging down "messily" over his eyes.

"It was the same haircut that he had the week before, it's not got any shorter," she said.

''The only difference is that I platted the top part of his hair so it was out of his face. It just looks a lot smarter tied up than it does flopping down in his face."

The livid parent says Lealan was in class for just forty minutes before he was pulled aside by one of his teachers who reprimanded the teen for his trim.

Kirsty continued: "They said to him, if you had your hair down it wouldn't be a problem – so the issue was it's in plaits.

"My husband and I turned up once we found out that they had put Lealan in internal teaching again. We wanted to question it.

"He's basically had the same style of hair for the past twelve years, it's never been an issue until now besides one time earlier this year, but the hairstyle has never changed."

Back in March, the 14-year-old has been hassled about his hair at school when he was marched out of class because Kirsty had cut his hair too short.

The mum said: "So in all these years, they've never complained except for twice – so I don't know why he was put in internal".

Despite the repeated run-ins with teachers over Lealan's hairdo, his parents insist their son is a "hard-working" student and is even captain of the school's rugby team.

Kirsty explained: "He's top set for everything, so clearly it doesn't affect his learning.

"I can understand if it was bright green or something like that, but he basically just had two french plaits on the top of his head.

"We personally think he looks smarter with his hair up than down. He plays a lot of rugby so he had it tied up in plaits over the weekend to keep it out of his face and he liked it so he kept it up.

"He's never had any issues at all except for the issues he's had unfairly with his hair."

She says the school has now demanded the teen grows his hair out and change the style, even though they have never asked him to before.

"As is the case with many other schools across the country we expect hair to be conventional, do not allow students to have a haircut below grade one or to have extreme differences in hair length.

"The issue in this case was not about braiding but was about the fact that the braiding ran in a very small strip of hair across the top of their head, combined with a very close haircut of approximately grade 0, across the rest of their head.

"From what I understand the student in question has previously worn his hair longer and so the shorter nature of his hair on the back and side of his head was not so noticeable.

"We believe that the amount of very short hair at approximately grade 0 has also increased significantly from previously when we were trying to accommodate the situation with the hair left long.

"Like most schools, we try to accommodate a range of hairstyles without resorting to any punitive action.

"When a student arrives at college with an extreme haircut, they are usually placed in our reflection room to continue with schoolwork until parents and carers are contacted and the issue resolved." 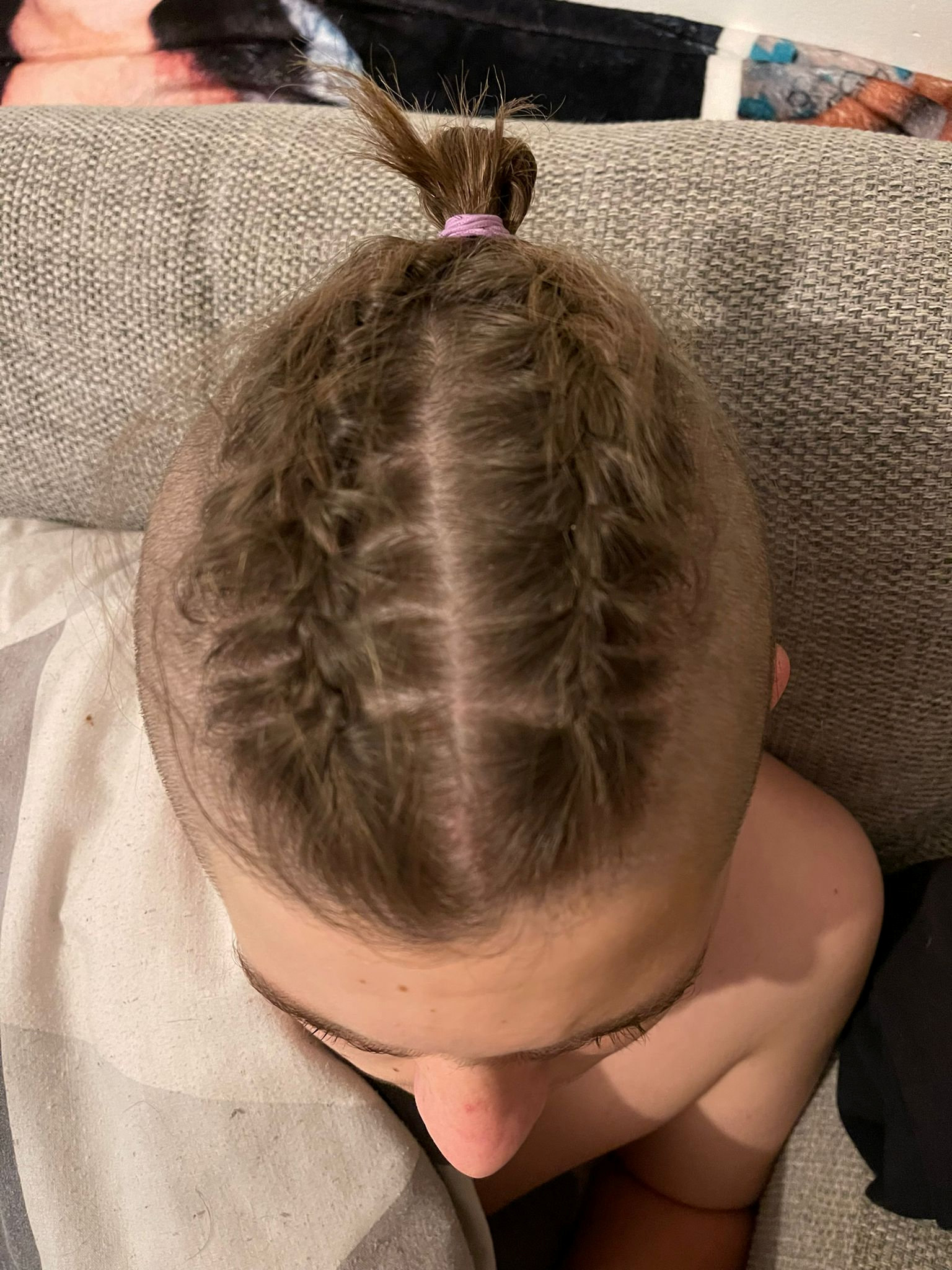 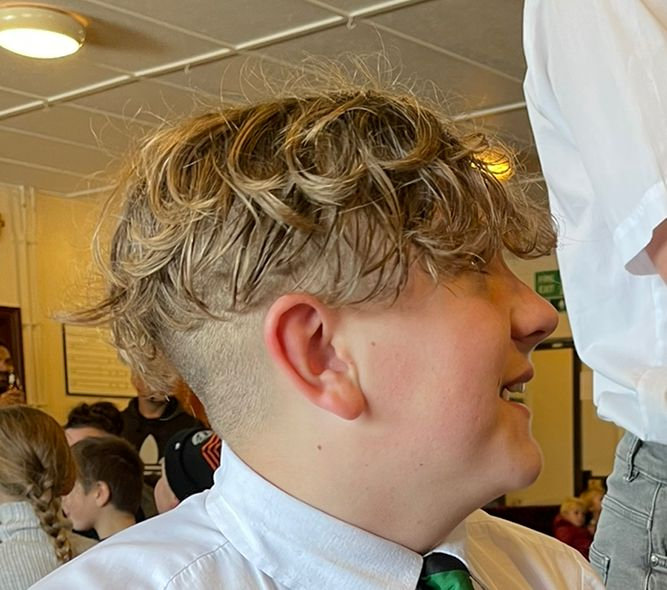