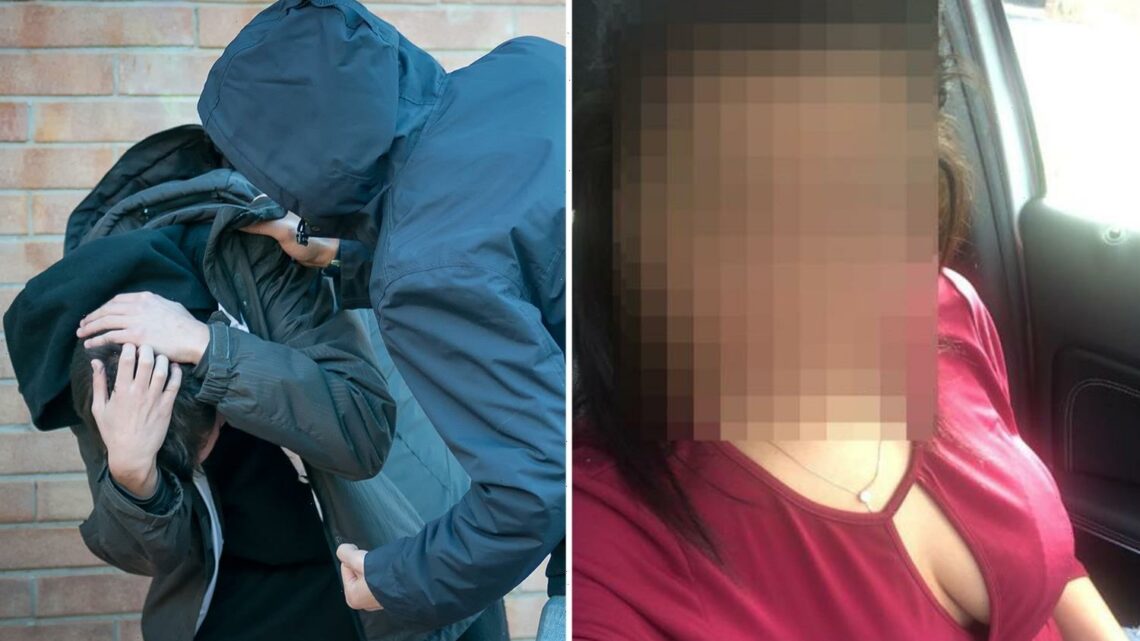 A MUM has told of her despair after her son was groomed by a drug gang aged 11 and is now “trapped” working as a mule trafficking heroin and crack cocaine.

County Lines gangs recruit vulnerable kids to carry drugs from one area to another often in smaller towns away from major cities. 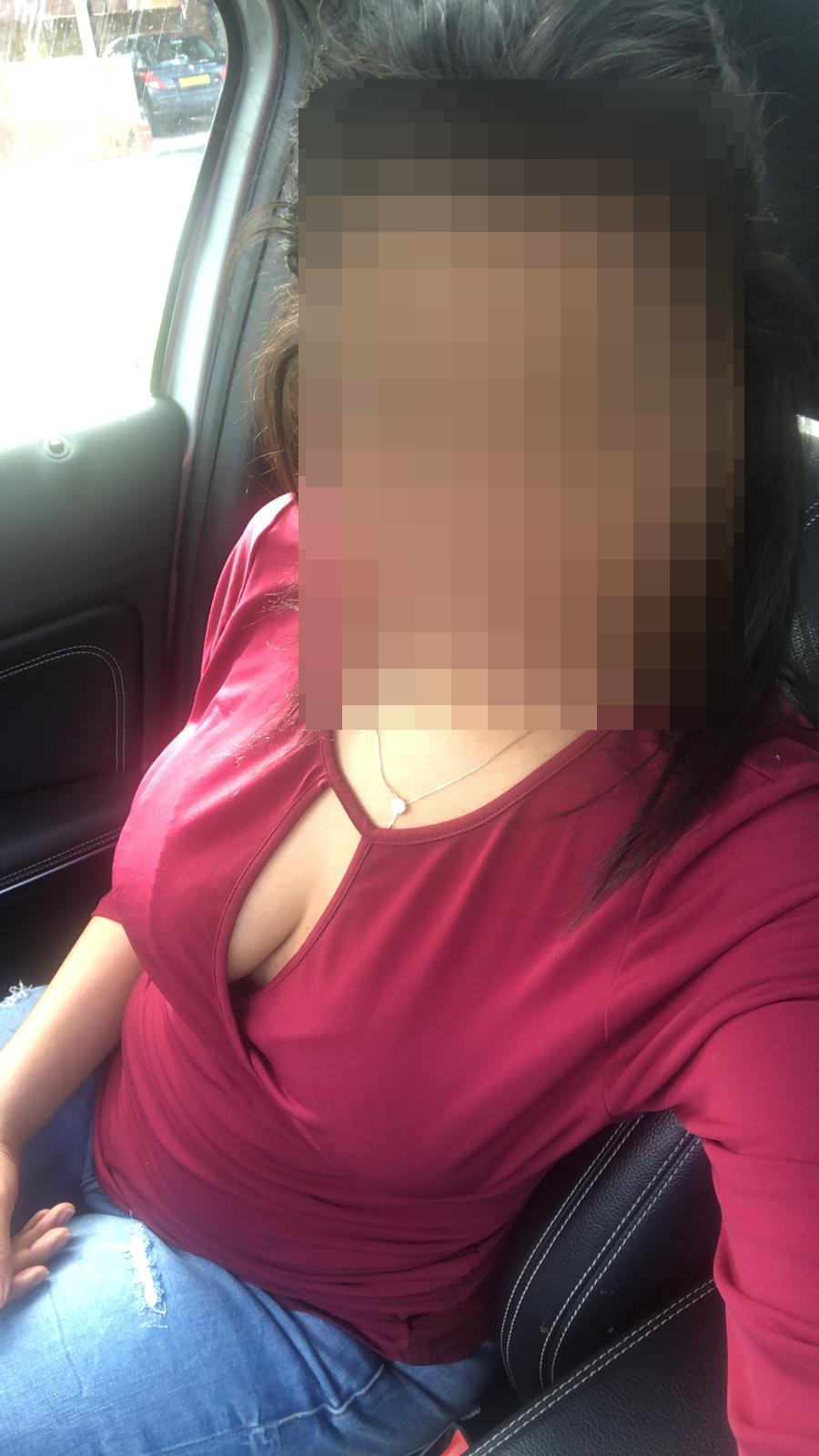 One mother has told The Sun Online how her lad, 15, now goes missing for up to five days at a time while staying overnight in “smack” houses.

She says her son, who comes from a single parent home with no father figure, was groomed from age 11 by men in their late-20s.

The teenager has even spoken of seeing people being stabbed in front of him and how he can't leave the gang because he is “paying off a debt.”

His mum, who in this article will be named Mary to protect her identity, said her son “fell in with the wrong crowd” when he moved to a new town in the West Midlands.

She said: “He would start going missing for hours and then days at a time. He started smoking weed.

“I spotted the phone ringing all the time. When he was out he would say things like 'don't call me. If you call I'll block you. I can't talk.'”

Mary says her teenage boy rarely attends schools and cannot walk through certain areas because they are controlled by rival drugs gangs.

She said: “He then started carrying a knife when he would leave the house. He says he can't be in certain areas because of other gangs because it's not his territory.

The distraught mother says her son was groomed with two other boys from his area – one of whom, now aged 19, has been arrested and is facing a lengthy prison sentence.

She says the boys are picked up and taken to other areas of the country where they are dropped off at “crack dens” and “smack houses.” 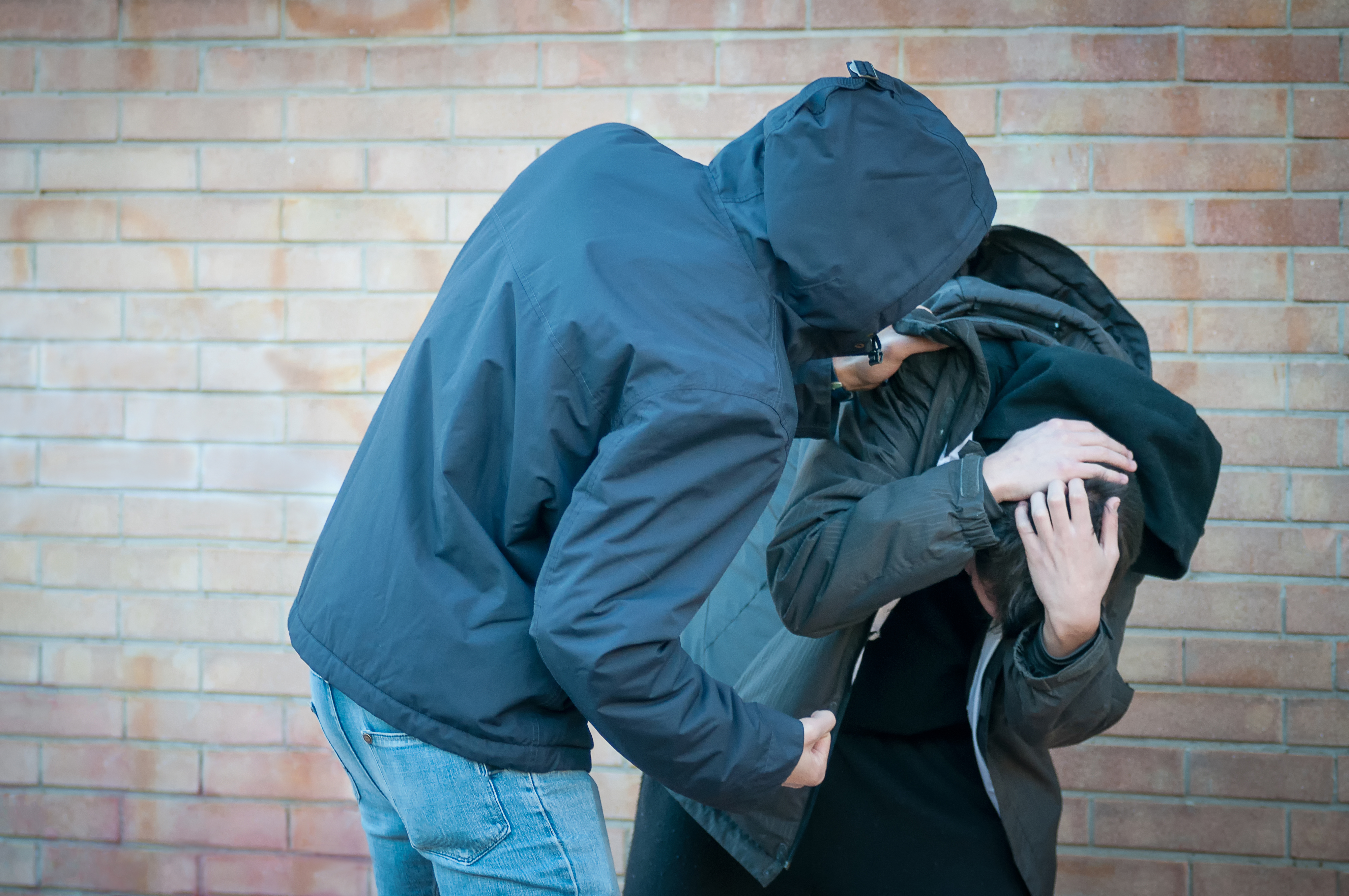 “They put the drugs up their bums, and they drive them around. They drop them off in a smack house and they give them a s**t phone so they can't be tracked,” Mary said.

The situation with the 15-year-old is now getting worse after he recently went missing for five days without calling home, his mum says.

Last month, he phoned from a private number. Crying his mum picked up and there was silence on the end of the line. His mum begged “talk to me, I know it's you.”

He then eventually replied asking if police had contacted his mum about him. He kept telling her not to speak to cops saying "that type of s**t could get me killed."

The boy then said: "Mum, I just saw someone being stabbed down the road. You need to stop looking for me. I'm coming home eventually. I promise."

Mary says her son feels “trapped” in the gang and keeps saying “I just need to pay my debt and then I'm done.”

The mum thinks the child mules are set up by the gangs who give them hard drugs and then have them robbed "so they think they owe them money."

This is a common tactic by County Lines grooming gangs, according to other reports.

Mary says she has contacted the police but “they are not helping.”

She said: “He's just another child for them, he's just a number. They talk to you and then the next time it's another officer asking you the same things. It feels like a mess. It's not organised.

“I just want them to find my kid.”

What is the county lines child exploitation scandal and how are children being groomed?

COUNTY lines is a sinister drug running technique that gangs are using to sell drugs in other towns by exploiting kids and vulnerable adults.

The advantage to dealers is they can sell drugs outside the area they live in – often impoverished towns – and therefore reduce the risk of getting caught.

A criminal group may also target a vulnerable person living in an area outside of London and other major cities and take over their home as a base to sell drugs from.

Boys aged 14-17 are the most often targeted, however girls can also be exploited, often starting a relationship with a gang member that can lead to sexual and domestic violence.

Adults who are drug addicts or have learning difficulties are also targeted.

Signs to look out for that someone is involved in County Lines activity:

Mary is being supported by Jay Jordan, a private soldier and child recovery specialist who is hoping to mentor the 15-year-old boy.

The mum said: “He's a good kid, he's got a good heart. He was a really sporty person.

“Jay has been amazing. I feel like I trust him. I can sit down with him and be completely honest. He treats my son like he's a human being who needs help.

Mary hopes her son can one day come out of the gang and help support other kids who are being targeted.

She says the kids need to learn how to ask for help and support at the early stages of the grooming process.

“I am lucky in a sense that he does talk to me. He tries to protect me as much as possible”, Mary adds.

Jay has rescued kidnapped children in Ukraine, Japan, Turkey and in a Hezbollah-controlled area of Lebanon.

The private soldier hopes that in the future his business Pegasus-ops can be funded through donations rather than cash from families. Please follow this link to donate to his JustGiving page.

You can pre-order his upcoming book Angel in the Shadows by following this link.

Really?! You’re Surprised Women Are Putting Off Motherhood? I Mean, Come On, Think About It
Technology