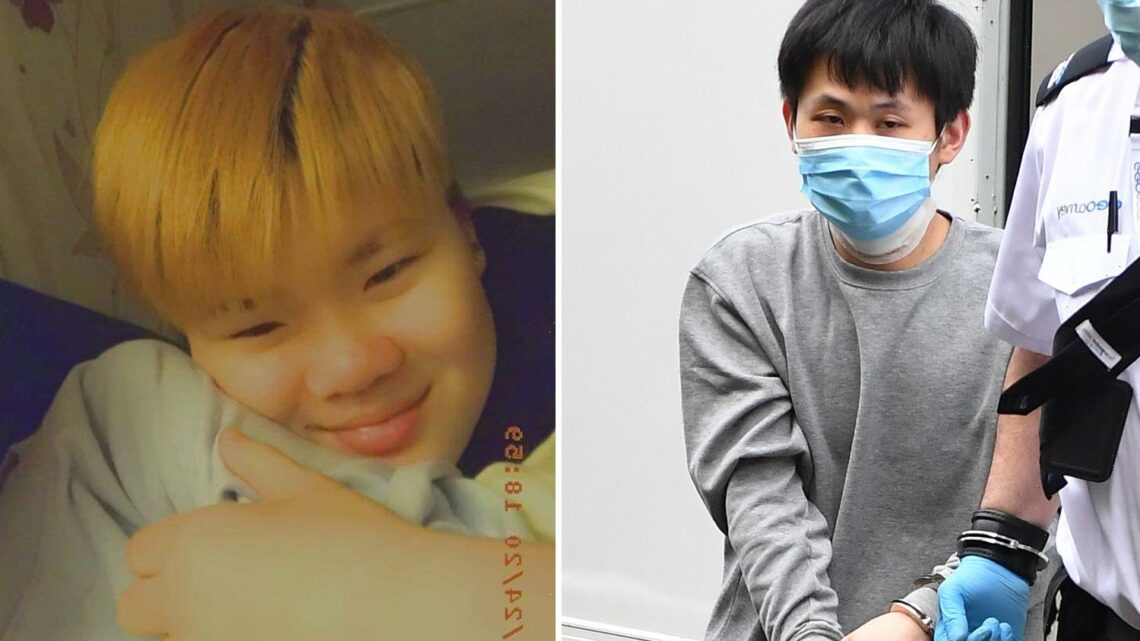 Mum reveals she still makes murdered daughter, 16, cup of tea every night as coward killer refuses to face her in court

A HEARTBROKEN mum revealed she makes her murdered daughter a cup of tea every night as her coward killer today refused to face her in court. 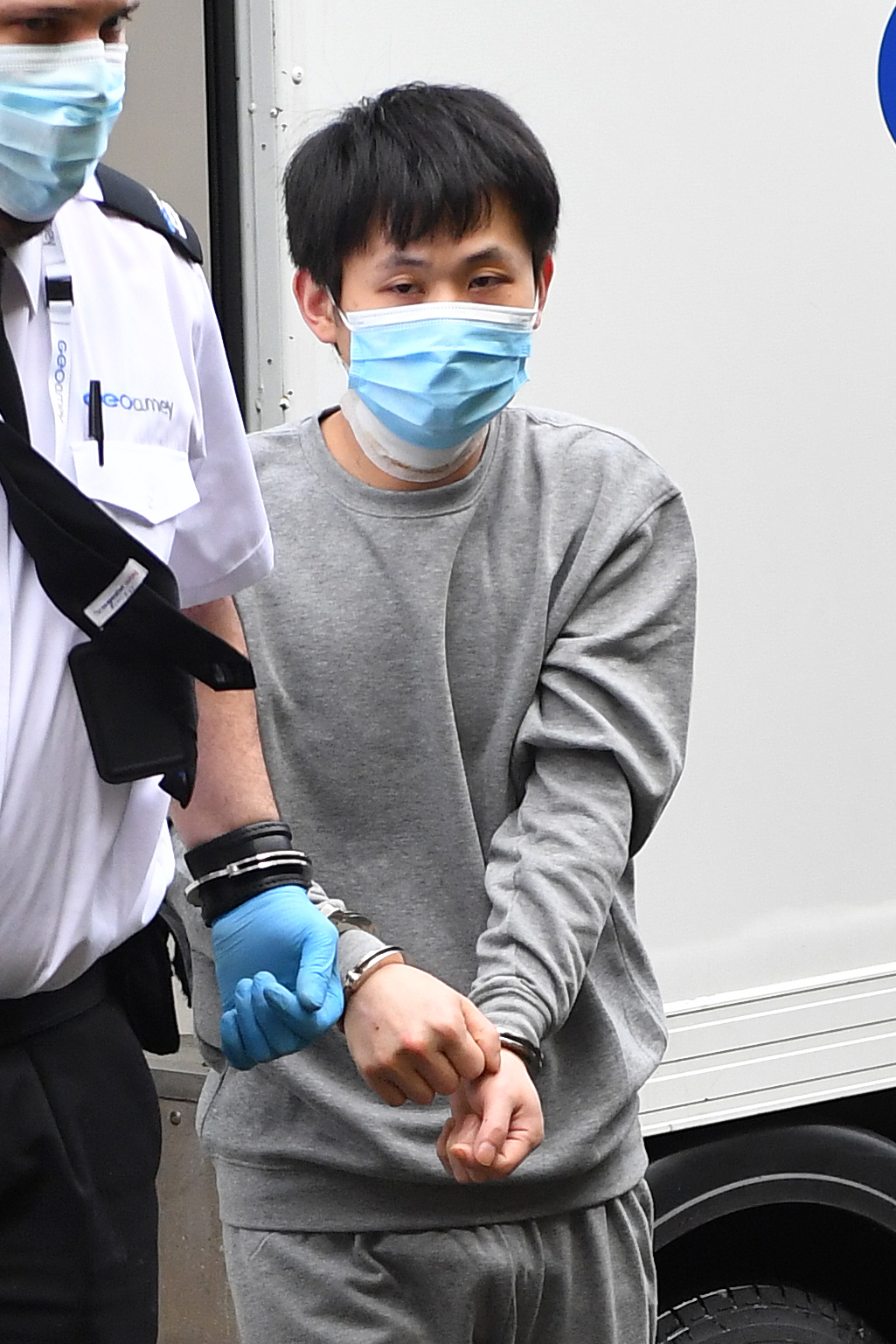 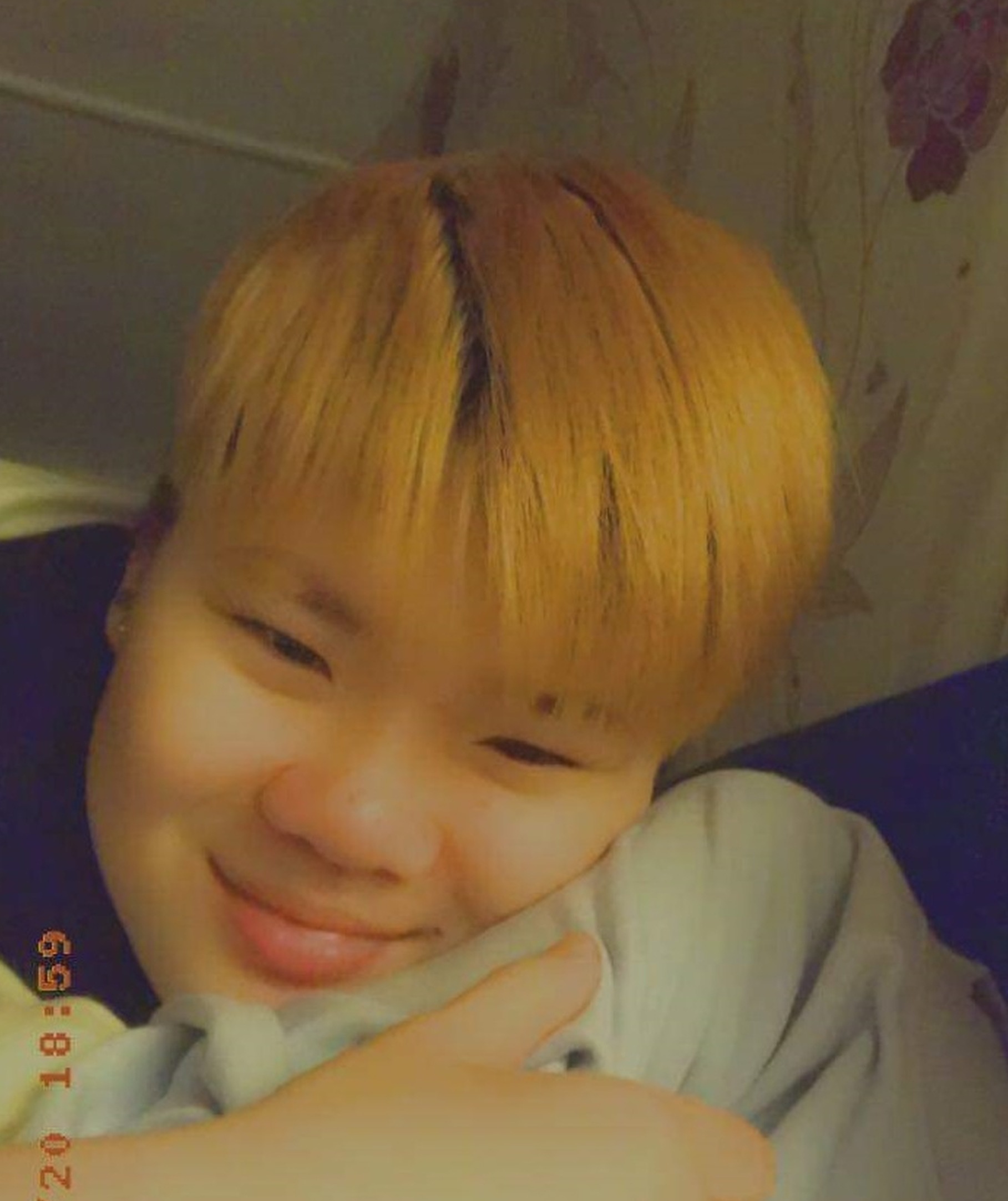 The gambling addict said he wanted "revenge" on Wenjing's mum Meifang Xu, who saw him as a nephew even though they were not related.

Merthyr Tydfil Crown Court heard today how Xu never even had valid leave to remain in the UK after he failed to attend an asylum interview in 2016.

The murderer had come to the attention of the authorities in 2015 following an immigration raid on a takeaway business in Merthyr.

Meifang today read a powerful victim impact statement as Xu was caged for life with a minimum of 30 years.

The cowardly killer refused to attend court to face the family he cruelly betrayed.

Meifang revealed she still cries for her "beloved daughter" every day and is struggling to grasp the horror.

Describing Wenjing as her "everything", she revealed she still can’t believe “our beautiful daughter is gone”.

And she revealed the talented schoolgirl's mum revealed she died before finding out she had passed all her GCSEs with A grades.

The teen's stepdad also bravely read a statement where he told how he still has "nightmares" about finding Wenjing dead on the floor of the takeaway.

Yongquan, who has been left covered in scars following the attack, said he loved the schoolgirl “with all my heart”, adding: "The first time she called me dad, I cannot describe how proud and happy I was – that was the best feeling in the world.

"She made me feel so happy to be a father."

Sentencing, Judge Paul Thomas QC slammed Xu for murdering "innocent Wenjing in a "wicked act of revenge upon her mother" that left her "utterly bereft".

He added: "Her only daughter taken from her by you, somebody she considered to be, in effect, a member of her extended family.

"Wenjing’s was a life of infinite promise. All that potential, and it was rich, is now unfulfillable.

"Her mother Meifang’s life will never be the same. She was by all accounts a particularly lovely and widely-loved girl of huge potential. Her family and many friends mourn her deeply, now and in the future.”

Xu had spent the night at the Blue Sky takeaway in Rhondda Cynon Taf, South Wales, where the family were unaware he was armed with a kitchen knife.

After he strangled Wenjing, Xu lured her stepfather into a basement to get some frozen fish and began stabbing him.

Jurors heard how just one hour before carrying out the frenzied attack, he Googled: "Can fingerprints be destroyed by fire".

He then ate dinner with the unwitting family on March 4 before they all went to bed.

The next morning, he strangled Wenjing then stabbed her stepdad Yongquan in the neck and body using two knives.

The 38-year-old managed to fight Xu off and went upstairs to find Wenjing lying on her back by the takeaway counter.

Despite attempts by the family and then paramedics to resuscitate the teenager, she was found dead at the scene.

Xu was taken to hospital after slashing his own throat and later told a psychologist: "I didn't mean to hurt the little girl. I wanted revenge on her mother.

"She upset me on many times and didn't listen to what I say."

It later emerged the family had trusted Xu to send £20,000 to a friend in China who had loaned them the cash to start their takeaway business.

But he instead frittered away £14,000 of the money to satisfy his gambling addiction.

Xu had even stolen £900 and Wenjing's mobile phone and keys after he murdered her.

Speaking after the verdict this week, Meifang Xu said she was "so proud" of her achievements and told how she was a "very, very happy girl" who enjoyed spending time with her friends.

She said: " My beautiful daughter is gone and I can never forgive you.

"I have lost my beloved daughter, my everything. Everything of me.

I'm still not able to comprehend why the perpetrator would do this to her. Our lives have been turned upside down.

"I was crying every day, watching videos every day and trying to feel close to her and listen to her voice. I cannot imagine what my life is like without her. She was my only child. 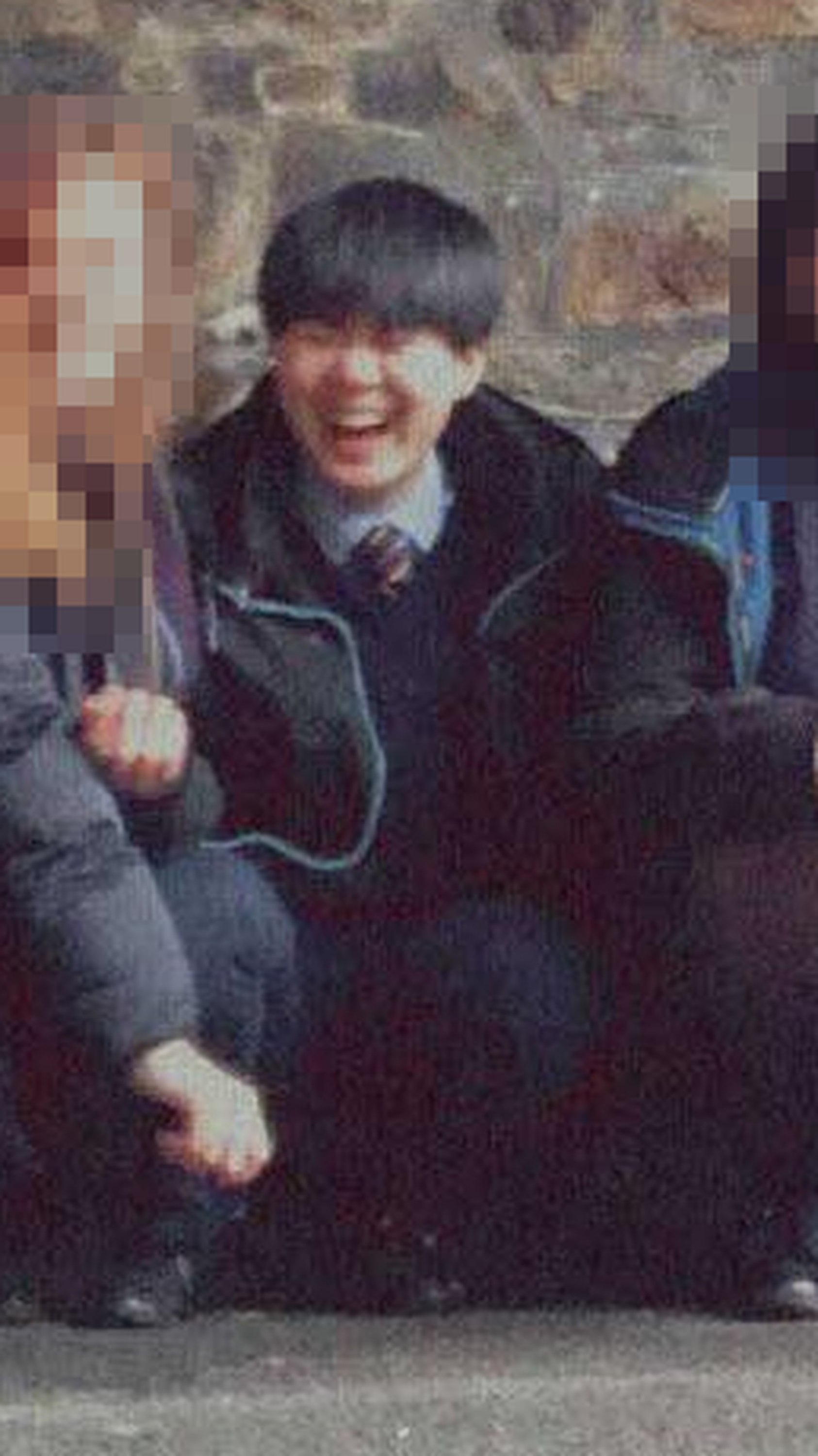 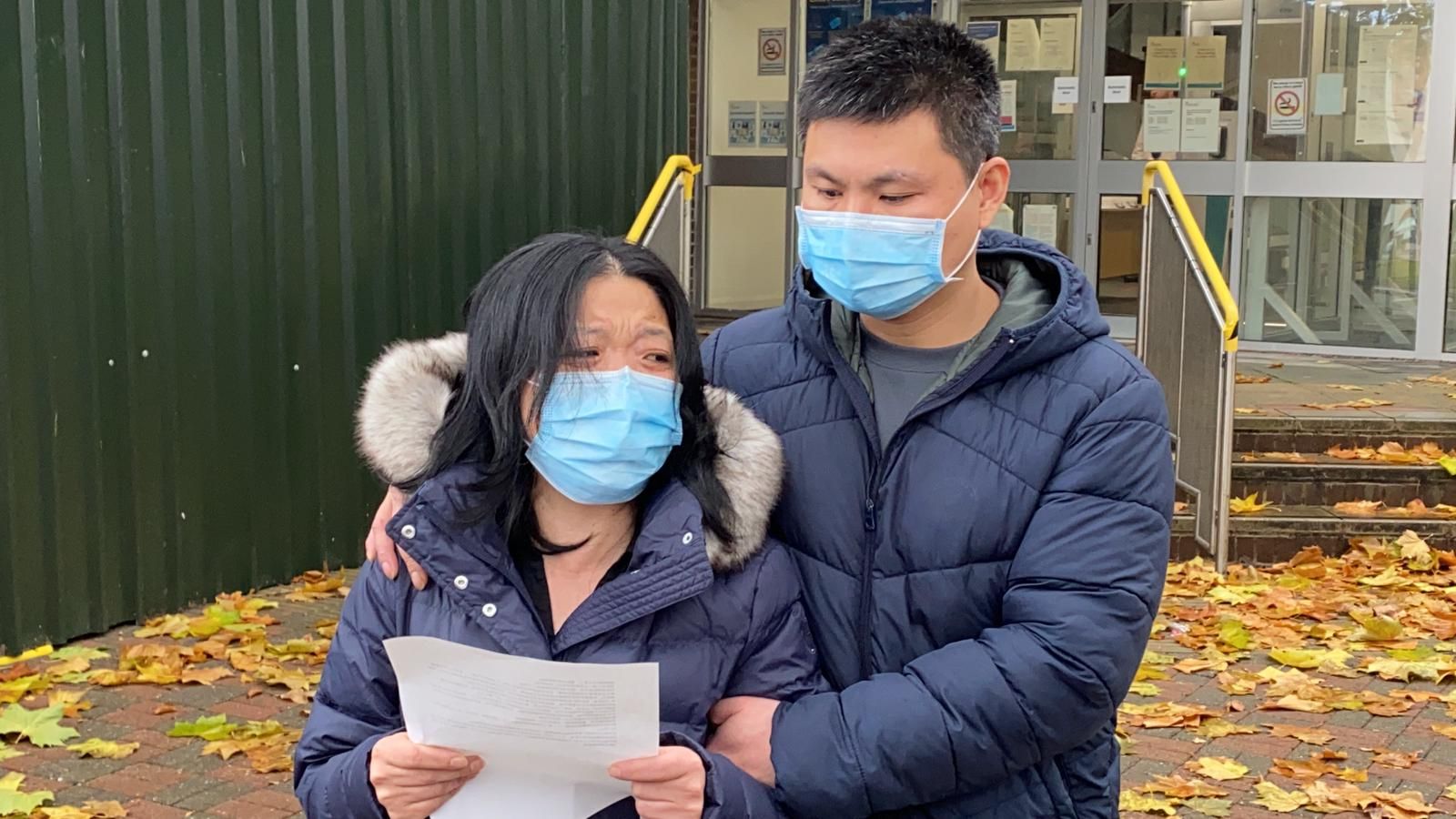 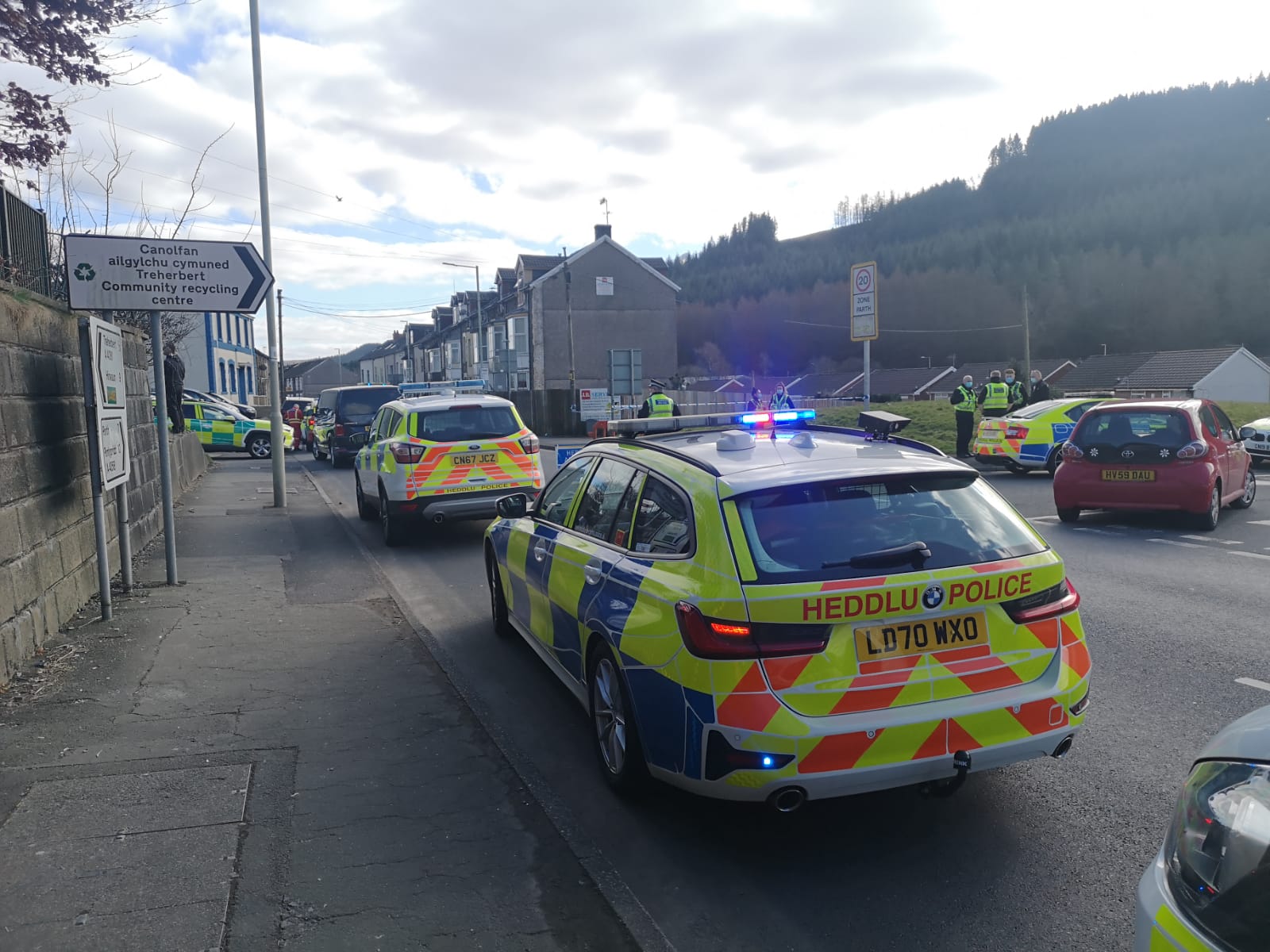 Who is Jason Knauf and what has he accused Meghan Markle of?
Technology