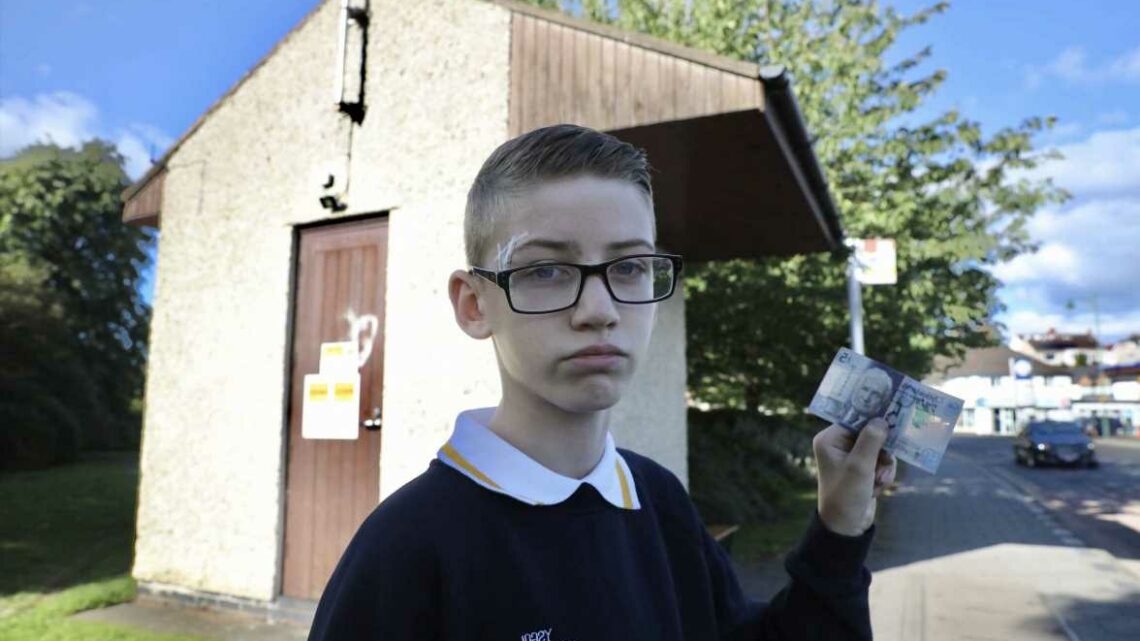 Mum 'disgusted' as son, 11, is forced to walk two miles to school after bus driver 'refuses his £5 note'

A "DISGUSTED" mum says her 11-year-old son was forced to walk two miles to school after a bus driver refused his Scottish £5 note.

Kelly Mercer, 32, says son Ashton was left in tears after being refused entry onto the Arriva bus that would have taken him to the gates of Ysgol Aberconwy school in Conwy, North Wales. 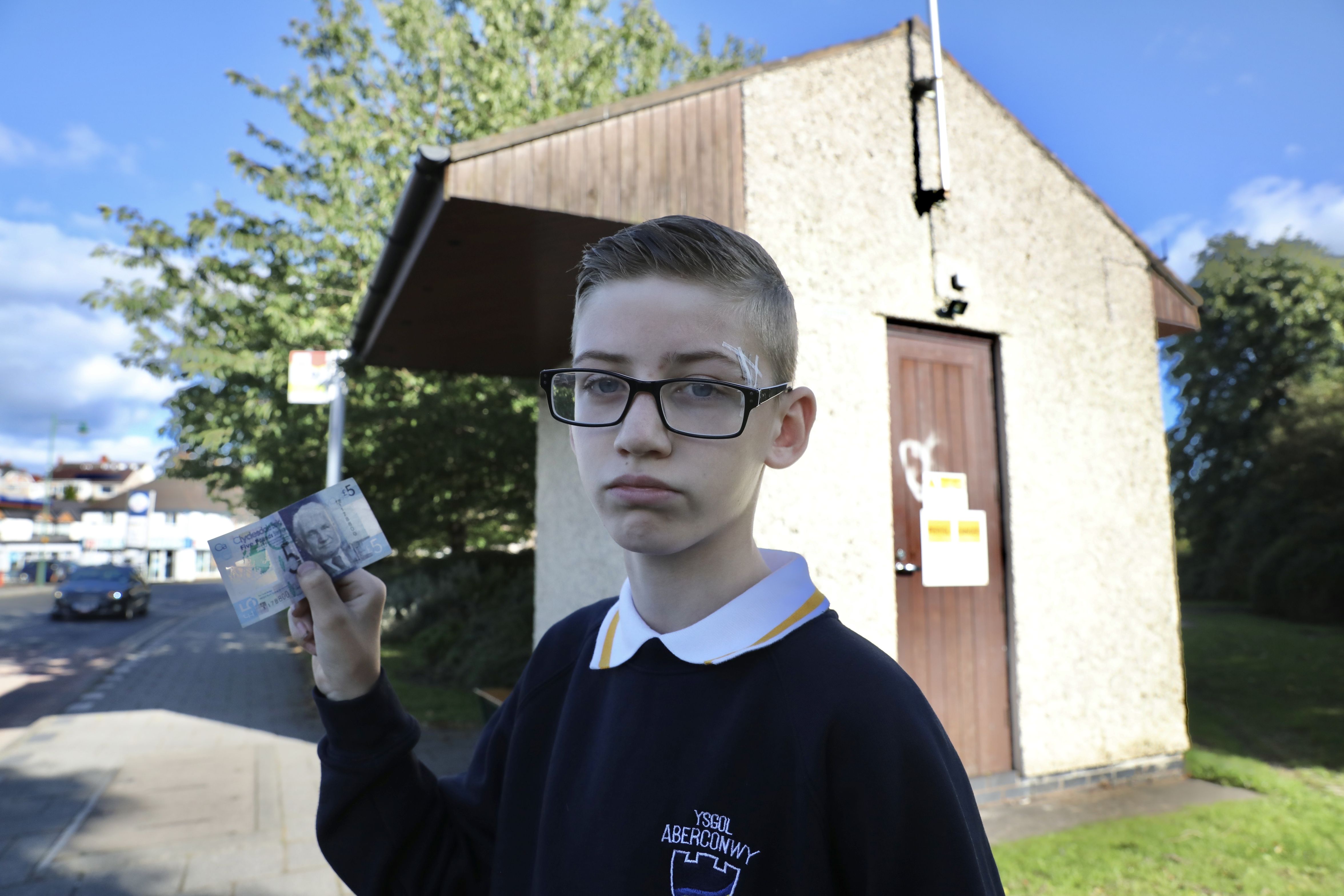 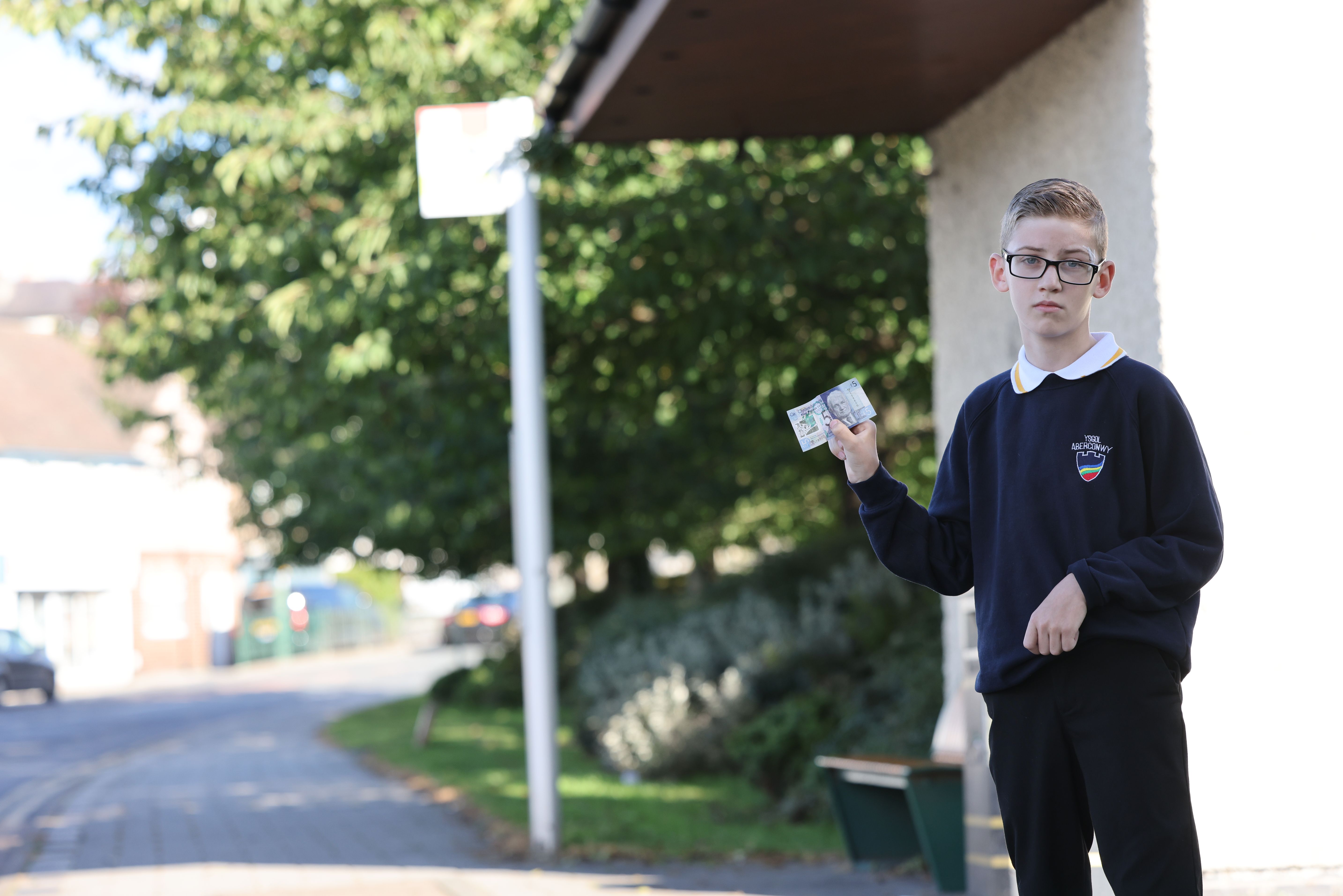 The schoolboy, from Llandudno Junction, normally pays the fare on the Arriva App, but was having issues with it that morning and had to pay in cash.

He tried to pay with a £5 Scottish sterling note, but claims he was told the note wasn't legal tender.

Kelly had given him the five pound note after noticing the app wasn't working that morning.

She told North Wales Live: “Unfortunately it happened to be a Scottish sterling note – which, regardless is a legal tender.

'CRYING HIS EYES OUT'

“Ashton was waiting with friends on Victoria Drive for the bus and when it came the driver refused the payment, and told him the payment wasn’t a valid form of payment and refused to accept the note and making him exit the bus before it left.

“He was left alone at one of Llandudno Junctions’ busiest points at half eight in the rush hour morning whilst the bus drove off with his friends on.

“Having only been at the school two weeks, and turning 11 only six months ago, Ashton was left to walk to school, which is just over two miles from the bus stop, in the freezing cold crying his eyes out that early in the morning."

She added: "“He recently had stitches in his eyebrow from a head injury, and the stitches are noticeable, yet that driver still refused him.

Ashton was left to walk to school, which is just over two miles from the bus stop, in the freezing cold crying his eyes out that early in the morning

"Anything could have happened on that route to school.”

She says she has contacted Arriva, but claims the firm has not apologised.

Kelly added: "I'm thankful that Ashton was so nervous about starting the school as this allowed me to drive the route with him several times before the term started, little did I know that would come into play for such silly reasons.

"You hand over your child to them. You expect that your child will be able to get to school safely.

"As a grown man, making a child walk two miles to school, that driver should feel ashamed of himself.”

A message on the company's website says: "Children aged under 16 and those people who, in the reasonable opinion of the driver, are vulnerable, at risk or in distress, and are unable to pay their fare will be carried at all times.

"They may be asked to provide their name and address in order that the fare due could be collected at a later date.

"In these circumstances, the driver will issue a single ticket for one journey allowing the individual to travel to their home or the nearest stop thereto." 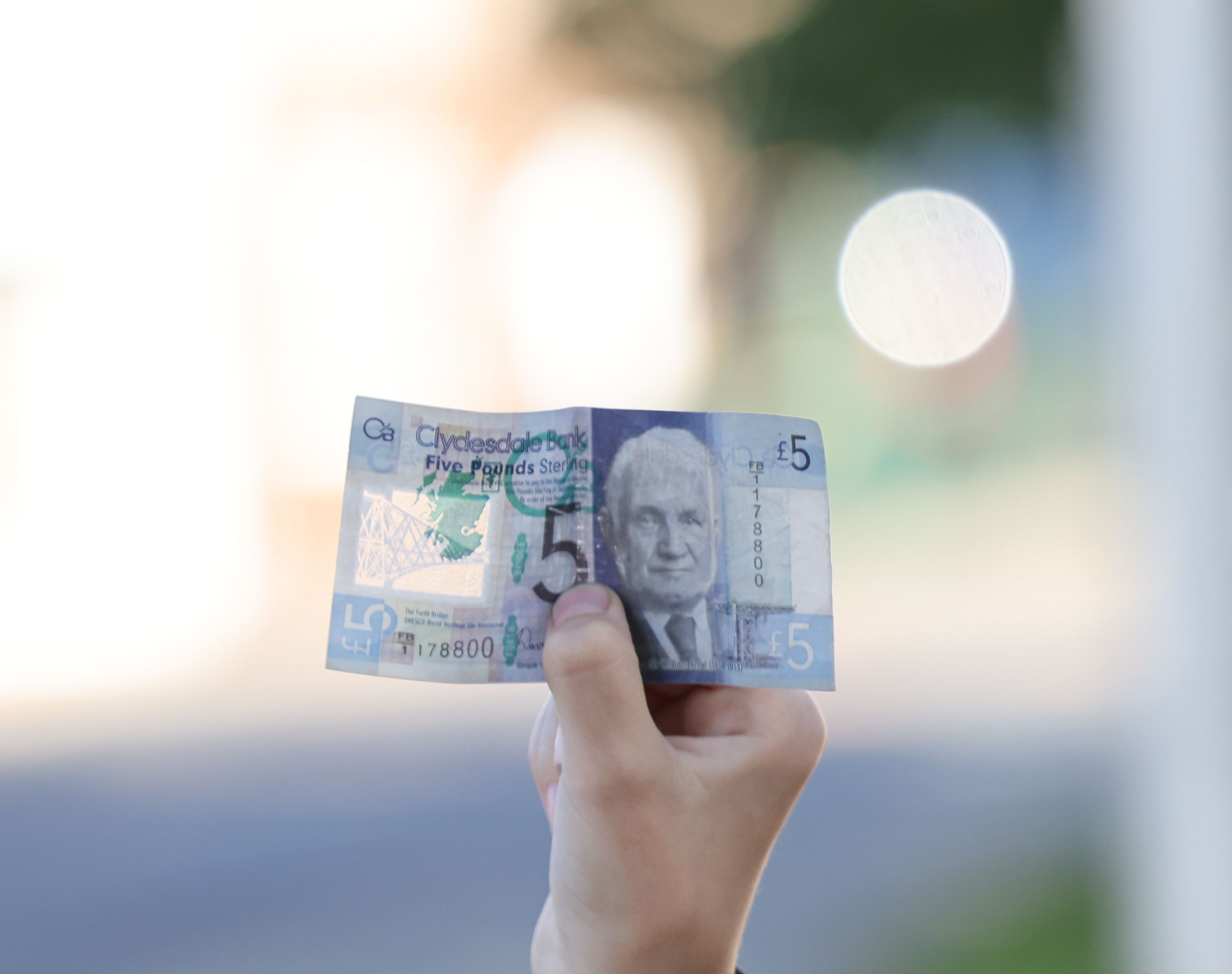 Could The U.S. SEC Approve A Bitcoin ETF This Year?
Technology