A MUM is at the centre of a race row after she was thrown out of a 80s tribute night for "blacking up" as Prince.

Catherine McBride, 47, said it wasn't racist and just "a bit of fun" after she covered her face in dark foundation. 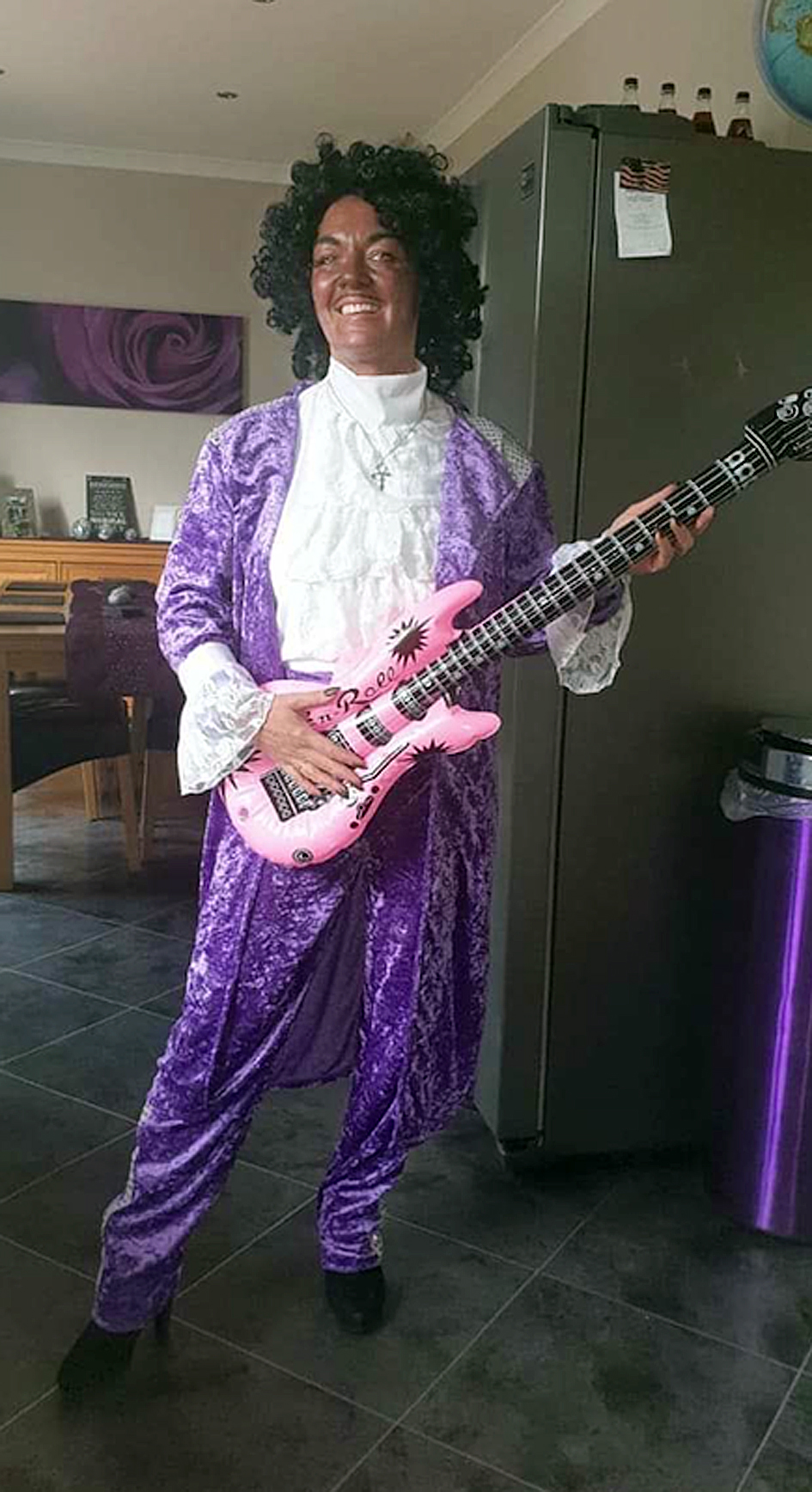 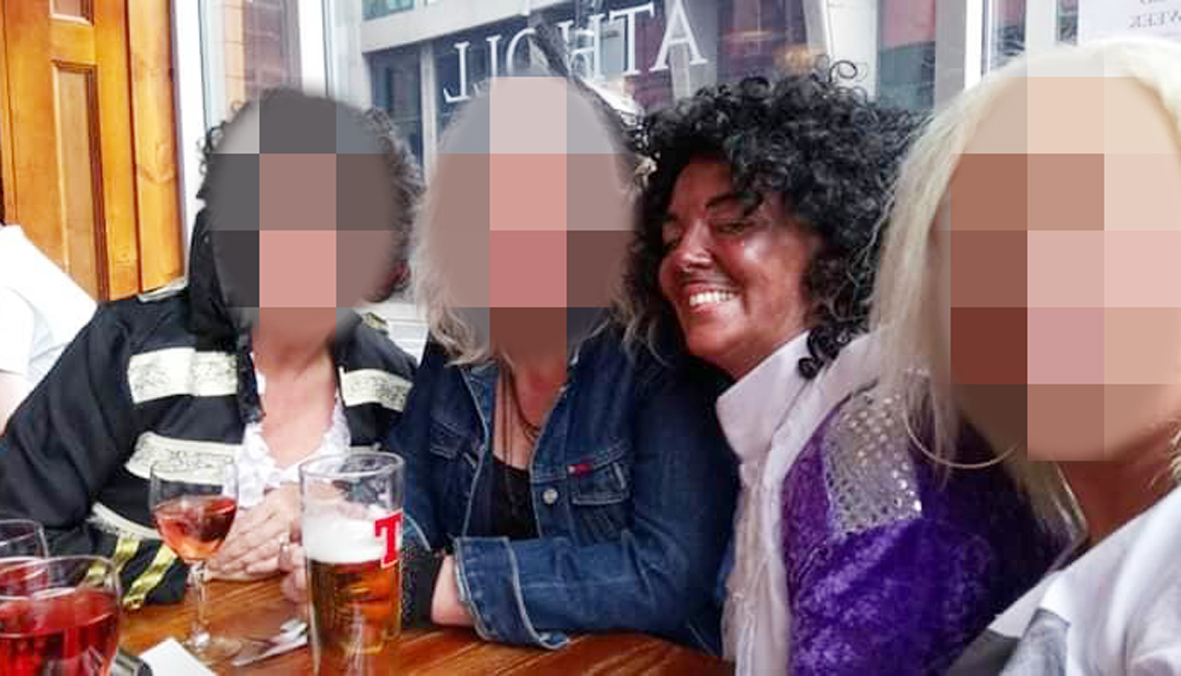 But employees at the Pavilion Theatre in Glasgow told her to remove the makeup or leave the 80s Mania event after they received complaints.

The mum from Pollock, Glasgow told the Daily Record the incident spoiled her fancy dress night out with her nine pals — although she was the only one who painted her face.

She said: "I was only trying to have a laugh and would never have deliberately set out to cause any offence to anyone."

McBride even claimed a member of staff on the door at the Pavilion told her she liked her fancy dress and they'd had a laugh about it.

She said she didn't know there was anything wrong with it.

But it wasn't long before someone from the theatre's management told her six customers had complained after being offended by her "blacked up" costume.

McBride added: "I've worn the exact same outfit before at a friend's birthday party in a local pub an nobody said a word. I was totally taken aback when all of this happened."

She says she wiped the makeup off with kitchen roll and asked why staff didn't say anything when she first went into the theatre.

McBride claimed hundreds of people attended the event but "only six complained" and said it was a "bit of an overreaction".

The mum believes took her costume the wrong way and it was a "bit out of order".

Zandra Yeaman, of the Coalition for Racial Equality and Rights, explained blackface is "rooted in racist bigotry and is a legacy of slavery" and people should be more aware of how offensive it is.

"We decided to ask the individual to remove the makeup, which she agreed to."