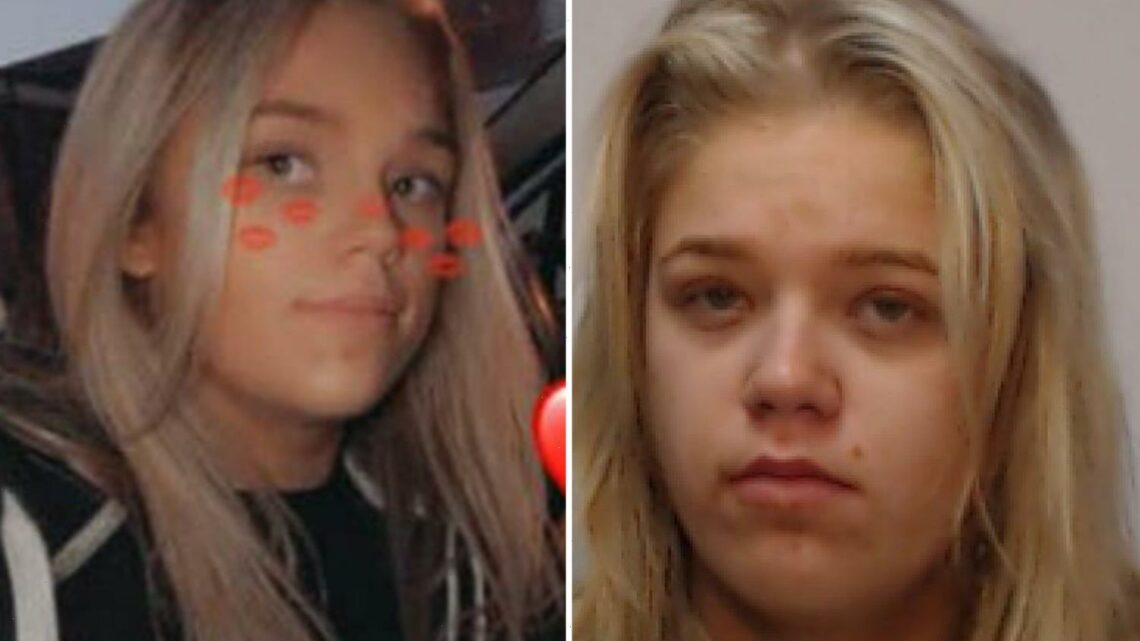 A MOTHER has been jailed after she posed as a rail commuter to traffic heroin and cocaine for a county lines drug gang.

Georgia Leigh, 23, took 142 mile trips from Manchester to York by train up to twice a day during lockdown last year. 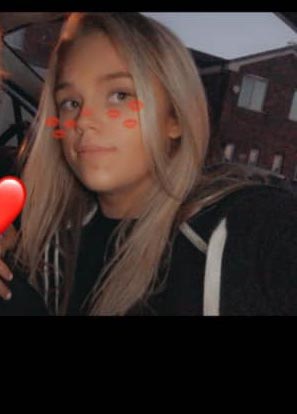 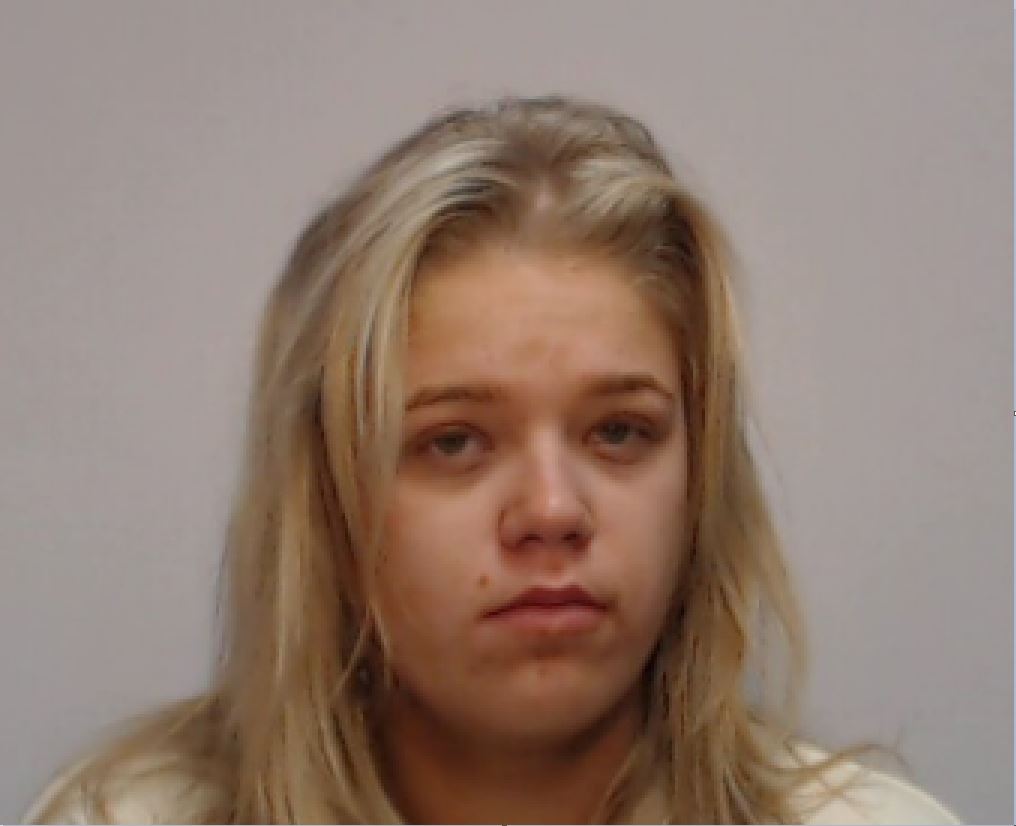 She pleaded guilty to conspiracy to supply heroin and cocaine and conveying prohibited articles into a prison and was locked up for four years and two months on Thursday.

Meanwhile her friend, Nicole Crighton, 22, who had taken some of the train journeys between May and June last year with her received a two year suspended sentence.

And Jack Smedley, 24, of Moston, Manchester, who organised the drugs operation, was jailed for four and a half years, reports Mail Online.

Minshull Street Crown Court heard how 4,000 texts had been sent to known drug users in York, advertising the sale cocaine and heroin.

Leigh job was then to take a Trans Pennine train from Manchester Victoria to York railway station to deliver the drugs.

She would meet a contact in York to hand over the cocaine and heroin and then return to Manchester with the cash.

Deborah Smithies prosecuting said: “Mass texts were sent to a list of customers in York, advertising drugs for sale.

“The drugs were moved to York, and the cash proceeds were brought back to Manchester.”

Leigh would only spend a short amount of time before heading back to Manchester – and on one occasion was off the platform for just 10 minutes.

Leigh was arrested the following October – and her phone was examined cops found tens of text messages to a contact under the name of “the nerd”.

One message read: “Listen if I pay you 50 pound will you drive somewhere with me x?”

She denied leaving the Greater Manchester area at all to police, claiming she did not  know anybody in York.

However later she admitted travelling with an Asian male she had met, because they were both “on crack”.

Finally she confessed to making return journeys on a daily basis and further inquiries revealed she had been previously caught smuggling ecstasy, cocaine and cannabis into a prison.

Sentencing Judge John Potter said: “The conspiracies were well organised and planned and the circumstances are depressingly familiar.

“Leigh performed a vital role in the operation, and without her couriering the drugs, the operation would not have been viable.” 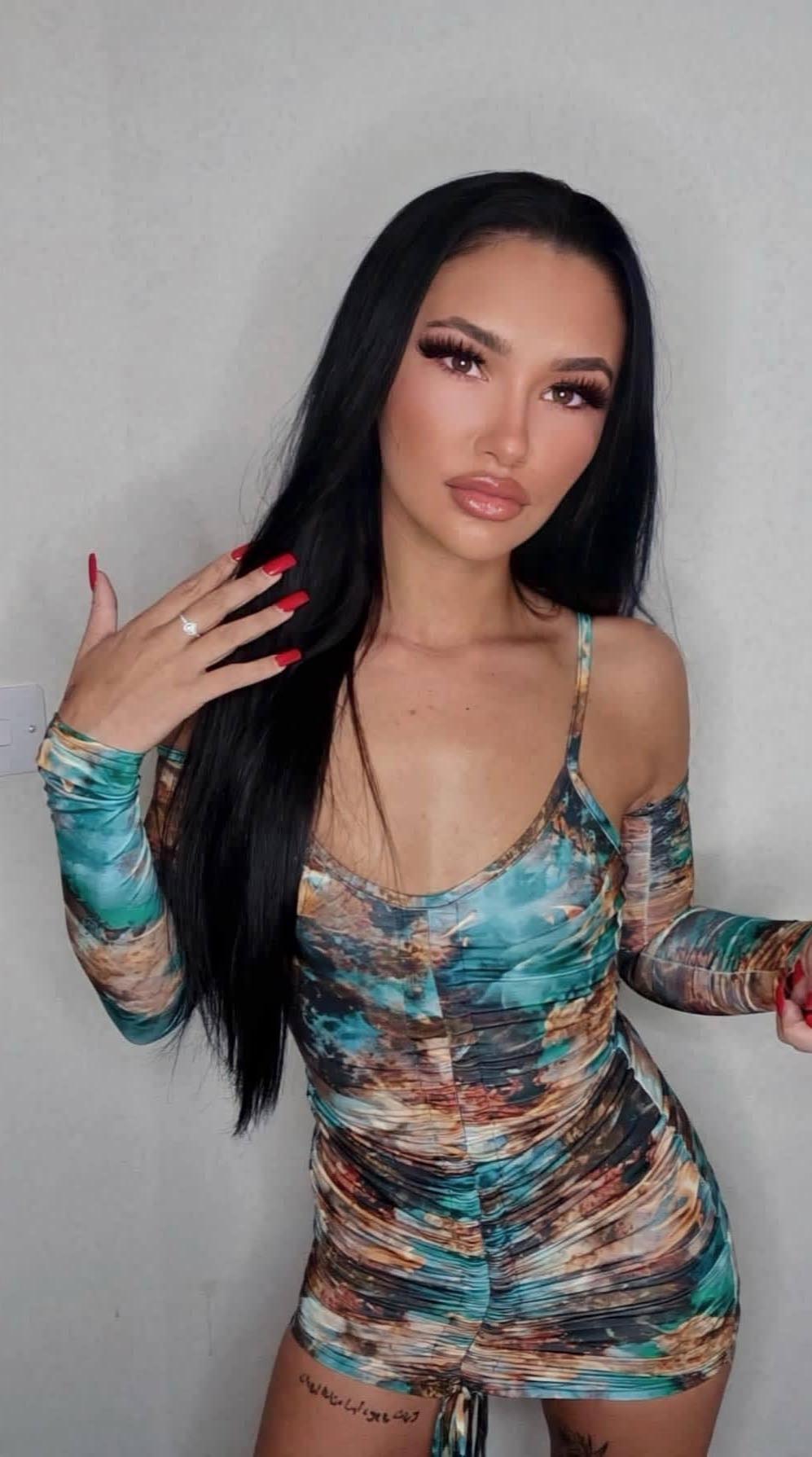 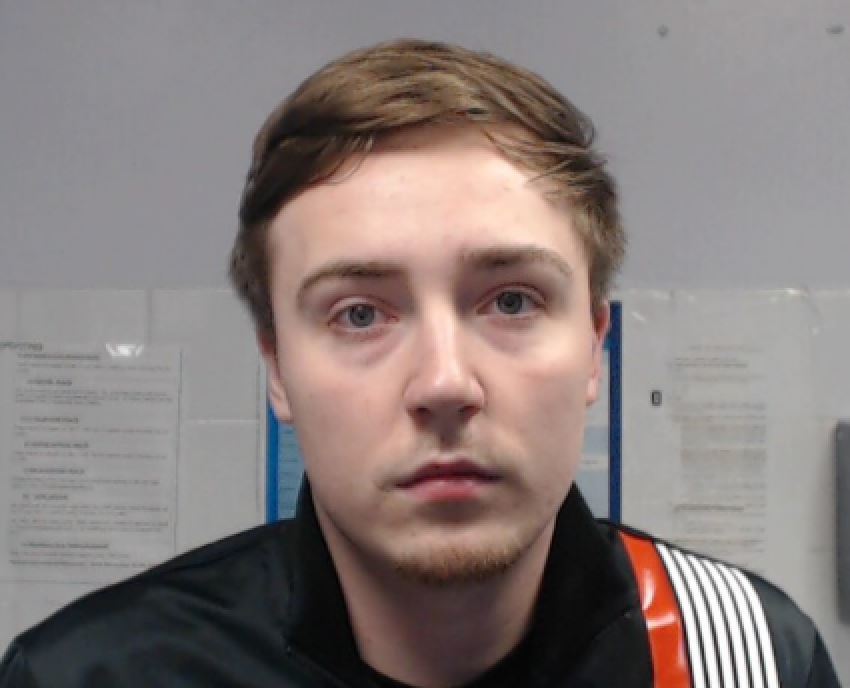