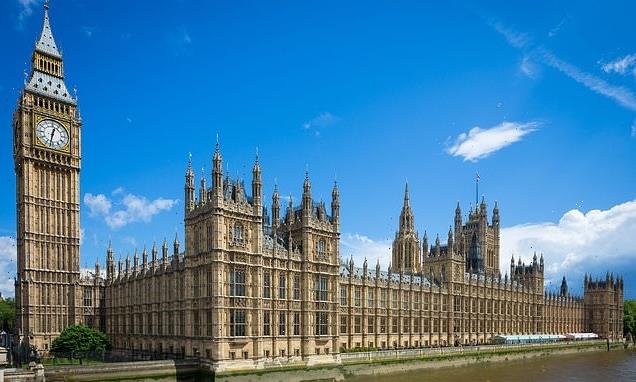 MPs and peers would be banished from the Palace of Westminster for 20 years under shock new renovation plans that could cost taxpayers an ‘eye-watering’ £14 billion.

The Mail on Sunday understands the plans, which would see parliamentarians ‘decanted’ into temporary premises for 20 years, are based on the most intensive survey work yet on the crumbling 19th Century World Heritage Site.

But the shock timescale, said to be set out in ‘preliminary’ estimates by the official body drawing up the renovation plans, will spark fury from many MPs as they were originally told the decant would last just six years. 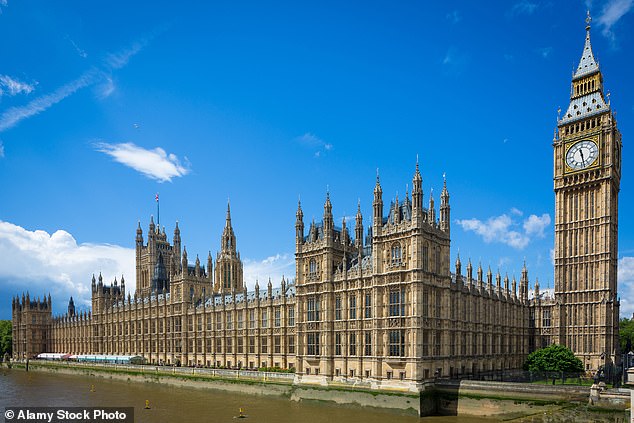 There will also be anger at the potential £14 billion cost for the works, due to start in 2027, as original estimates had put the figure at £4 billion.

Tory MP David Jones said last night: ‘Sending the Mother of Parliaments into exile for two decades and at such an eye-watering cost will be totally unacceptable to many colleagues.’

But sources close to the Houses of Parliament Restoration and Renewal sponsor body pointed to the scale of the works needed.

They suggested that the 20-year decant was a worst-case option, and the works could be done within 12 years.

And they claimed that many MPs’ preferred option – staying put in the Palace while the works were done around them – would take more than 30 years and cost an ‘astronomical’ amount.

It is now nine years since a parliamentary report said the Palace of Westminster, built to replace a medieval complex that burnt down in 1834, was so ridden with fire-safety problems, leaking roofs and asbestos that if it ‘were not a listed building of the highest heritage value, its owners would probably be advised to demolish and rebuild’. 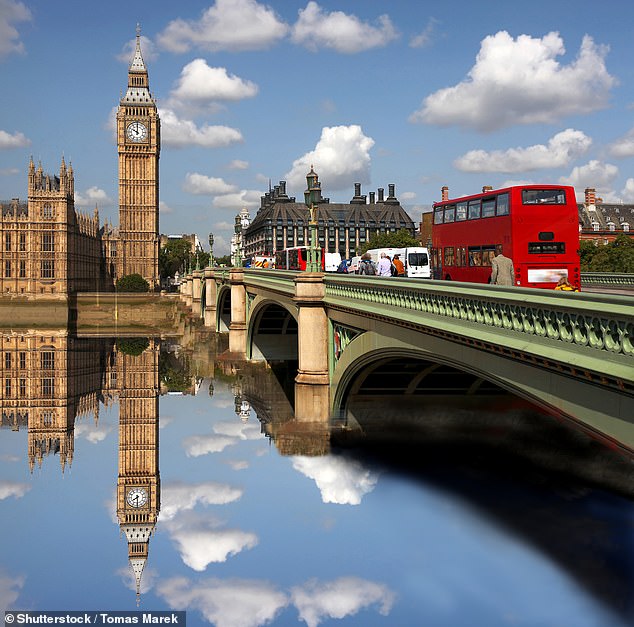 There will also be anger at the potential £14 billion cost for the works, due to start in 2027, as original estimates had put the figure at £4 billion

And four years ago, this paper revealed how the plumbing at the Victorian palace, completed in 1876, was so bad that sewage was seeping into a basement.

But it is now understood more detailed surveys had now uncovered ‘asbestos in 2,500 places which will take about 300 people at least two-and-a-half years to remove or make safe’.

Sources close to the renovation works said that more than £120 million a year was already being spent just to keep the building, adding: ‘The Palace is falling apart faster than it can be fixed.’

In a vote in 2018, the Commons did agree to move out for the works. But MPs understood that the decant would be for six years while others baulk at the prospect of spending billions on the repairs.

However, the figures of six years and £4billion have since been dismissed as very early estimates.

But confusion remains over where MPs would meet ‘in exile’, with plans for replica Commons Chamber in the nearby Richmond House office block currently on hold and a ‘pop-up’ Chamber stored in Milton Keynes meant for emergency use only.

A spokesperson for the Restoration and Renewal Programme declined to confirm the 20-year plan last night, saying ‘any early information is based on preliminary analysis’.

He added: ‘We are developing a detailed restoration plan that will give the most accurate costs and timescales ever developed for the complex and essential work needed.’

MPs are due to vote on the final plans in 2023. Commons Leader Jacob Rees-Mogg declined to comment on the reported new figures but said he would be ‘concerned if these figures are accurate’.