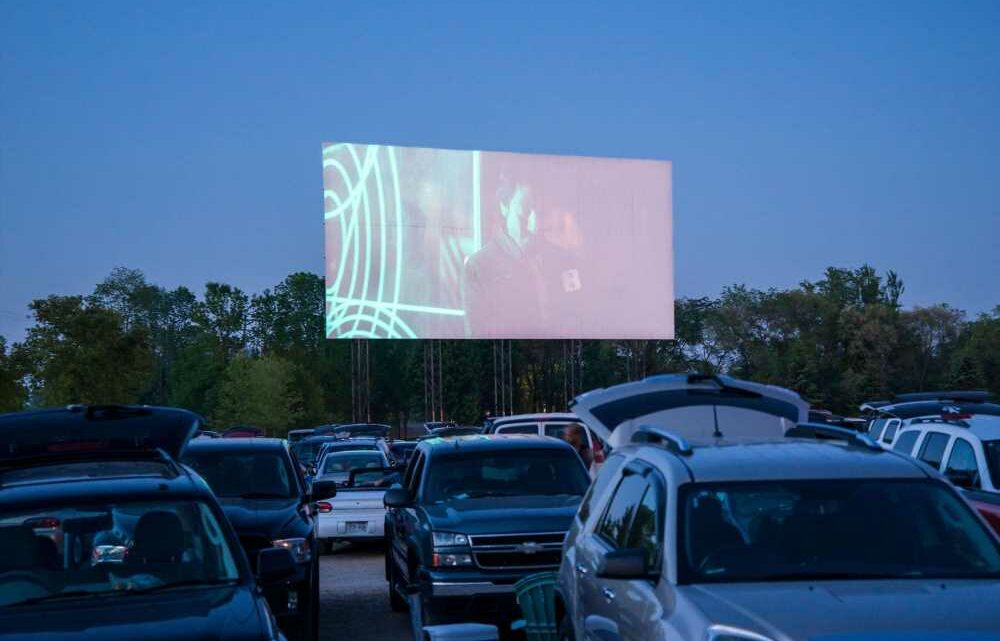 At least 17 in wedding party tragically killed by lightning strike

Georgia teen dies after he was struck by lightning on vacation

A man at a Minnesota drive-in theater was struck by lightning during a double feature as heavy storms rocked the area, authorities said Friday.

The moviegoer, whose identity wasn’t immediately released, was “conscious and responsive” after being jolted at about 10:30 p.m. Thursday at Vali-Hi Drive-In in Lake Elmo, according to the Washington County Sheriff’s Office.

The man was leaning against a car that was struck by lightning at the time, Cmdr. Tim Harris told The Post. He had no visible signs of trauma, but was rushed to a hospital in St. Paul, Harris said.

The condition of the victim, who appeared to be middle-aged, was unclear Friday, but Harris said.

No other people were hurt. Harris said severe rain caused some flooding in Lake Elmo, likely prompting other patrons to leave before conditions worsened.

“I’m sure there were a lot of people who left early because of it,” Harris told The Post.

The storm that descended on the area caused the theater to lose power as it showed a double bill of “Jungle Cruise” and “Black Widow.”

Another woman, meanwhile, claimed she also “got zapped” during Thursday’s storm.

“Was sitting in the [driver’s] seat [and] opened the door to grab our chairs, put my foot on the ground, saw the bright flash and felt the shock in my foot and little up my leg,” moviegoer Donna Hogen wrote on a Facebook fan page for the drive-in. “Luckily I was able to sit back down in the [driver’s] seat and lift my foot up … That storm was intense. Hope that guy is okay!!”

Other commenters on the page said they saw the lightning “hit the screen or the transformer” behind it during the heavy downpours.

“That was crazy,” one man wrote.

One woman questioned whether the drive-in would reopen Friday while another asked “who else was there and almost got struck?”

“The flash floods were intense leaving!” one reply read.

An Alabama girl died in June after she was struck by lightning while swimming off the Georgia coast, police said, marking the second such fatality of the year in the US. Data collected by the National Lightning Safety Council shows 17 lightning fatalities were recorded in 2020.

About 43 lightning fatalities were reported in the US annually from 1989 through 2018, with the average dropping to 27 between 2009 and 2018, according to the National Weather Service.

About 10% of people who are struck are killed and the odds of being hit in a person’s estimated lifetime of 80 years is 1 in 15,300, according to data cited by the agency.

Alok Sharma should quarantine in a hotel like everyone else
Technology