THE BODY of a missing mom has reportedly been found inside her car, recovered from the bottom of a pond near her Florida home, cops said.

Tracey Lynn Rieker, 44, went missing from her Venice home in the middle of night on September 30 after she left behind her wallet and phone. 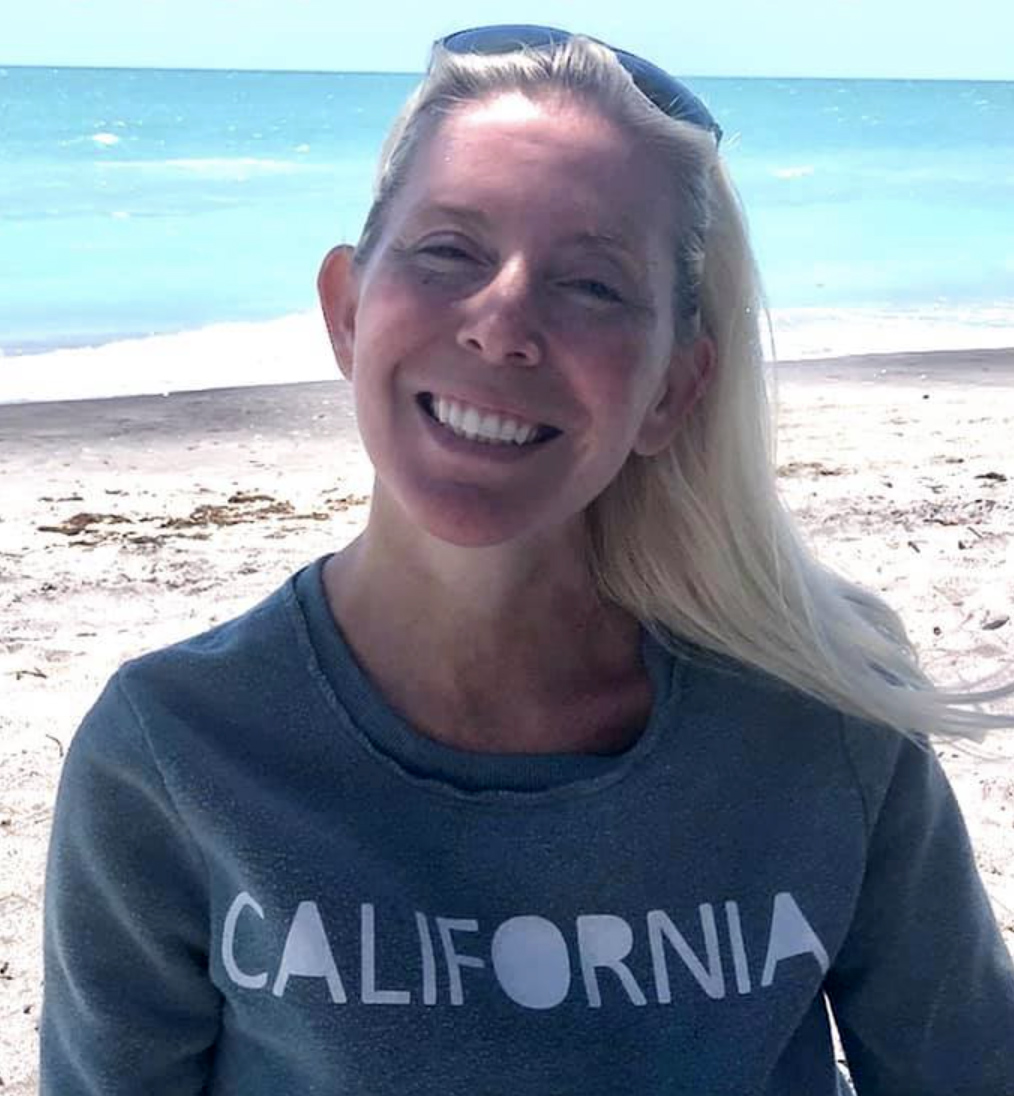 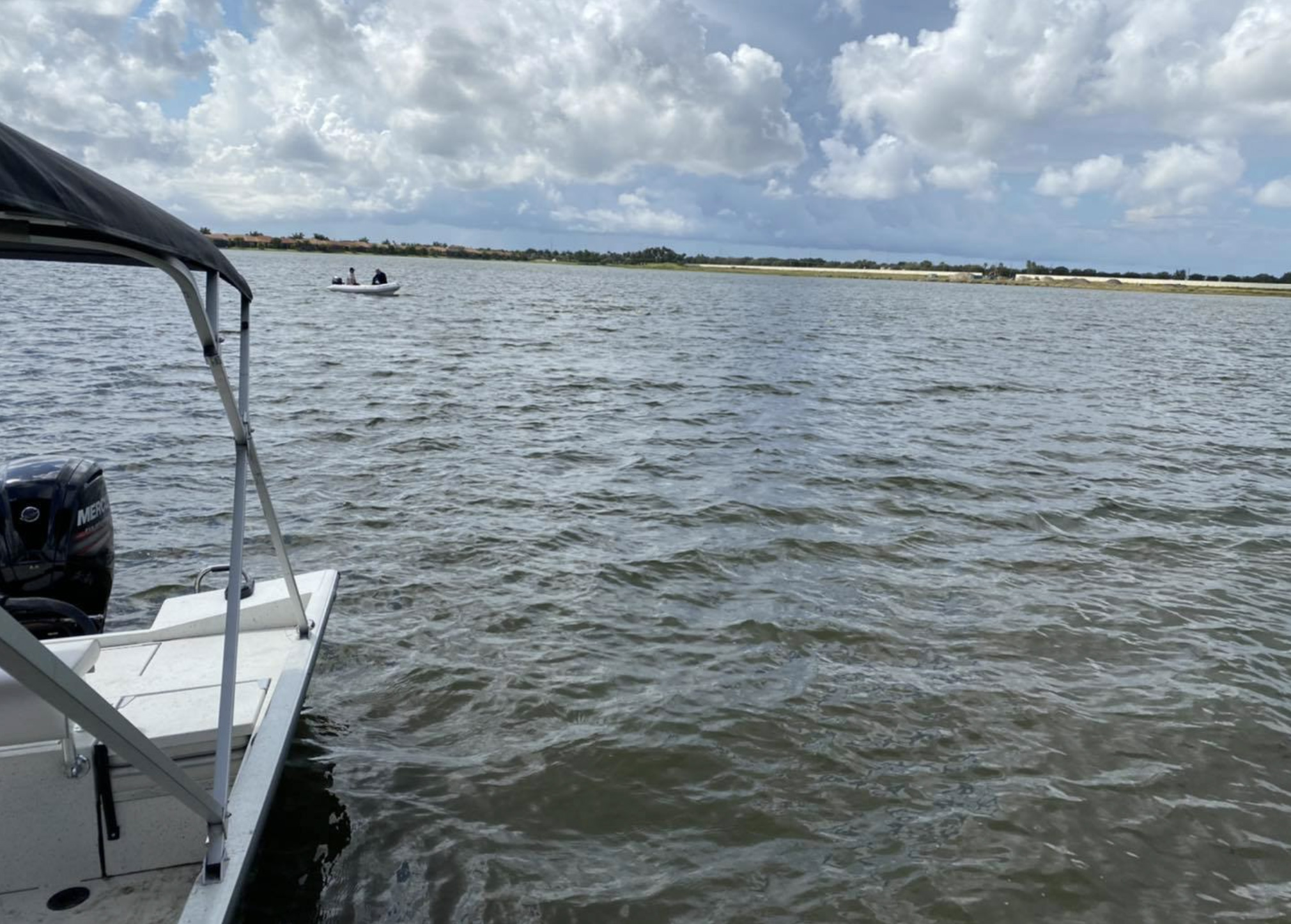 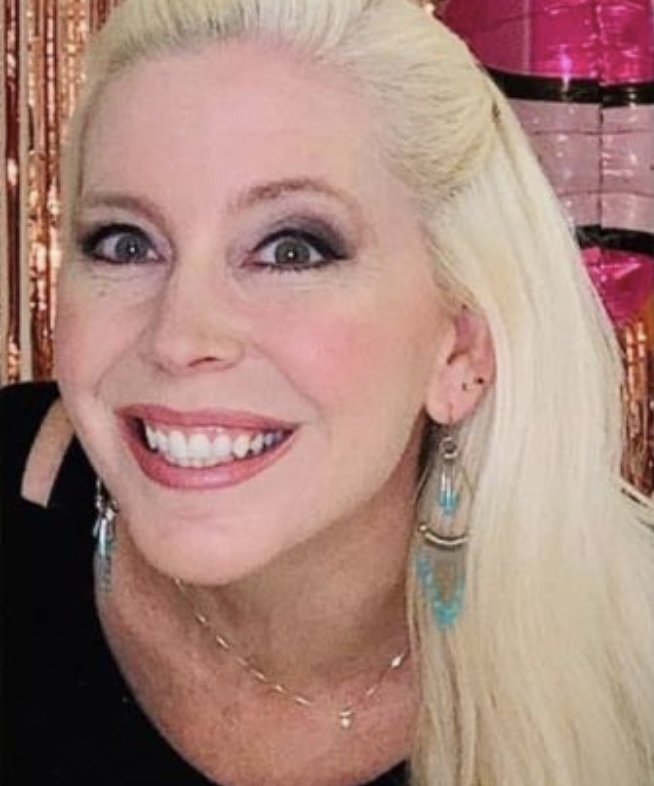 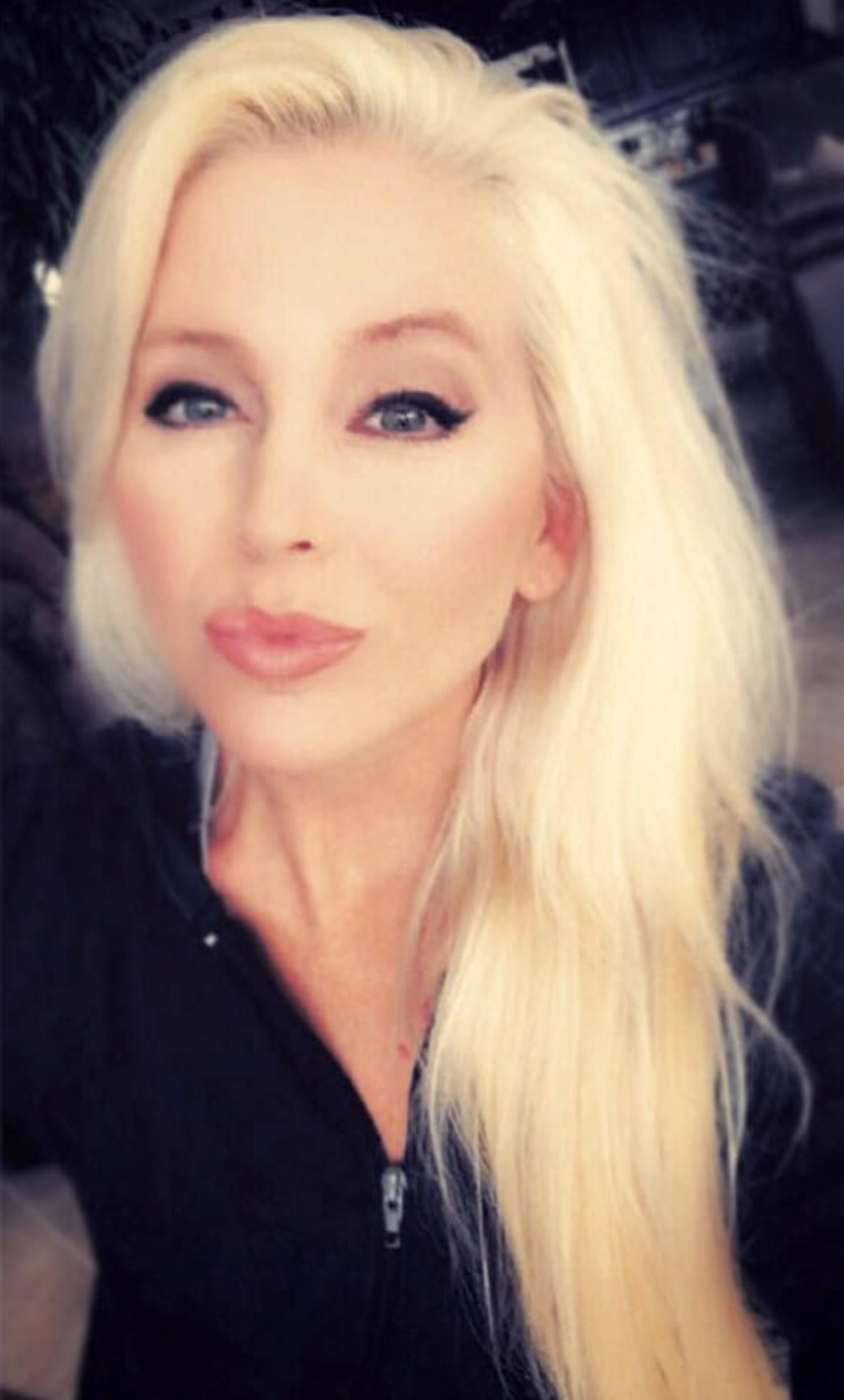 Divers with Sarasota County Sheriff’s Office and North Port Police Department appear to have found a green Nissan Xterra belonging to the mom-of-four with a body inside at the bottom of a large pond in the Toscana Isles subdivision in North Venice, cops said.

Officials are treating the incident like a traffic homicide as investigators work to determine her cause of death.

Christian Rieker, Tracey’s husband, made several distraught posts on Facebook as the family searched for the missing mom.

“We are desperate to have her back. You have all done an amazing job getting it out everywhere and searching any possible location she might be in. Please continue to share so we can get as many eyes out there. She loves nature so please look at any local preserve or place of nature,” Rieker posted.

In an interview with WTVT on Tuesday, Rieker said he last saw his wife around 3 a.m. on September 30 and that her behavior had changed before she disappeared.

"She was having trouble sleeping and wasn't eating a whole lot. [She was] really focused on her religious outreach, and so when we woke up the car was gone and she was gone, her car and her purse were still at home… so we just called the authorities," he told the outlet.

Rieker added that his wife had become increasingly religious during the coronavirus pandemic.

A representative for the family said the Tracey had recently had trouble sleeping and had been "fasting for religious purposes,” WTVT reported.

“It’s a testament to Tracey’s ability to make friends wherever she went that when she was missing there were so many amazing people who came to her aid.  I am so sad for her kids and her husband Christian,” Spurry wrote.

She continued: "What I have seen this week while we looked for her is a lot of love that surrounded her. What an exceptional person she was."

Family members had started a GoFundMe to hire a private investigator to search for Tracey after she was reported missing.

“Her husband Christian, and her children are desperate to bring her home.  The longer she is away the more danger she is in,” the GoFundMe reads.

Town hall debate to be replaced by dueling town halls