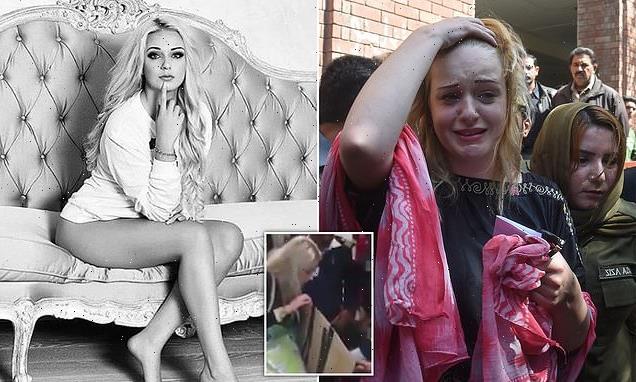 Model jailed in Pakistan for trying to smuggle heroin is CLEARED

Czech model, 25, who was sentenced to eight years in prison in Pakistan for trying to smuggle £1million of heroin into Ireland is CLEARED on appeal and will be released after two years in jail

A Czech model who was jailed for eight years in Pakistan for trying to smuggle £1million of heroin into Ireland has been cleared on appeal, her lawyer has revealed.

Tereza Hluskova, 25, was arrested in possession of 19 lbs (8.5kg) of heroin in January 2018 at Lahore’s Allama Iqbal International Airport.

She was heading to Ireland via Dubai in the United Arab Emirates, prosecutors said.

Ms Hluskova, who was sentenced to eight years and eight months in prison and a fine in March 2019, insisted someone had placed the drugs in her suitcase without her knowledge.

‘The prosecution failed to prove its case beyond a reasonable doubt, and the court ordered that she be released from prison,’ her lawyer Saif ul Malook told AFP. 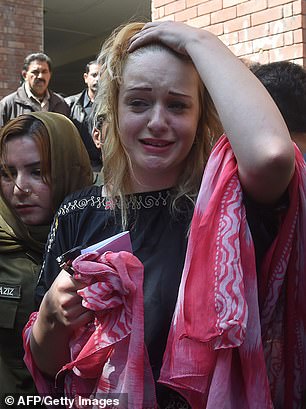 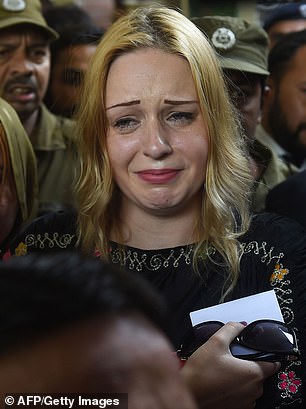 Czech model Tereza Hluskova breaks down in tears outside the court in Lahore on March 20, 2019, when she was jailed for eight years 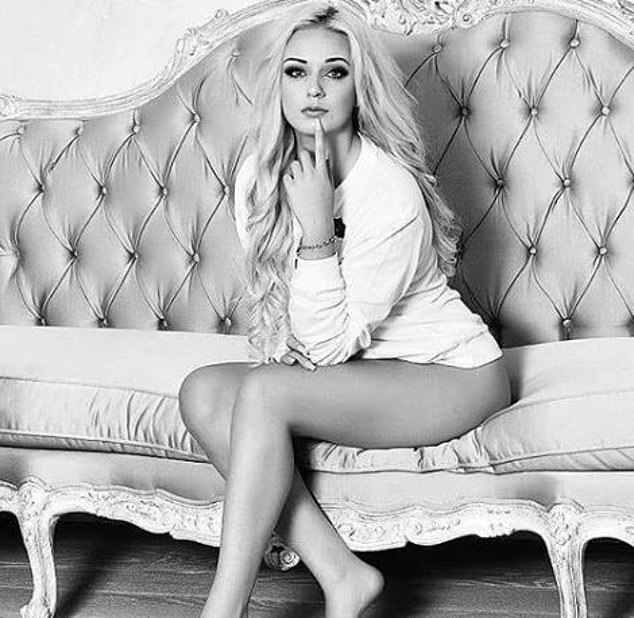 Hluskova was caught attempting to smuggle £1million of heroin from Pakistan to Ireland, prosecutors claimed

The paperwork for her release order will take up to one week to process, Malook added.

He said Hluskova intends to return straight to Prague.

‘Based on information from (her) lawyer, we can confirm a court of appeals has decided to acquit the Czech national in Pakistan,’ the Czech foreign ministry said in a tweet.

Hluskova has claimed that she came to Pakistan to work as a model and that someone put narcotics into her luggage.

Previous reports said Hluskova was stopped with a haul of the Class A drug stashed in ‘statues’ in her luggage.

Footage released by Pakistani customs officials showed authorities uncovering drugs hidden in her suitcase as she was trying to board a flight headed for the United Arab Emirates.

She says in the video: ‘They gave me something for luggage, three statues or something. They said it was gifts. I didn’t know there was something inside.’ 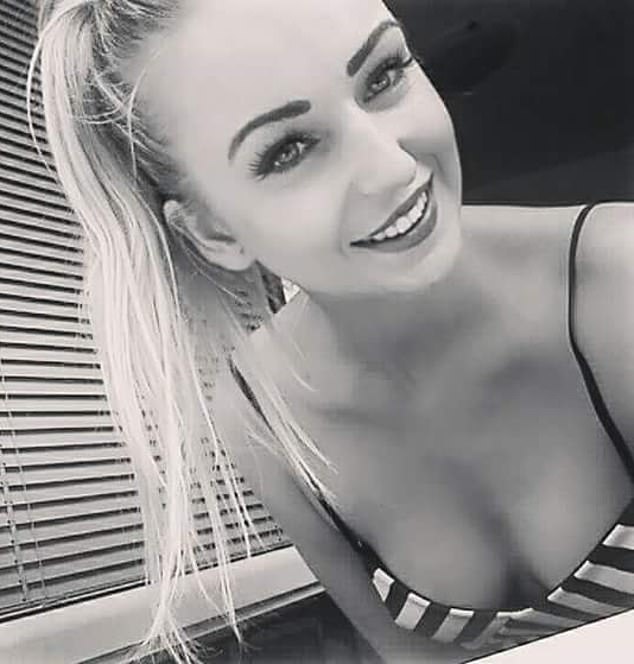 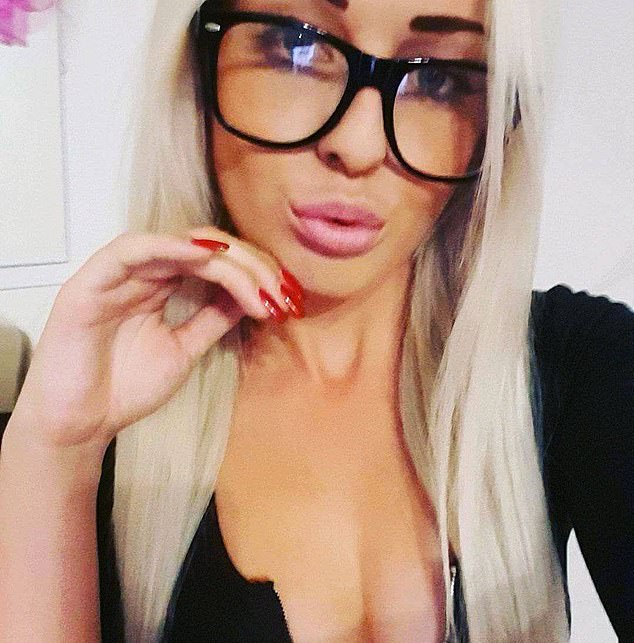 Hluskova later said that strangers approached her and put ornaments in her luggage and that she had no idea they were full of drugs.

Pakistan shares a long porous border with Afghanistan, which is the world’s largest illicit opium producer despite a decade of costly US and international counter-narcotics programmes.

Drug trafficking is a serious offence in Pakistan and arrests at airports are not uncommon.

The South Asian nation is part of the drug-smuggling routes from Afghanistan to Central Asia, Europe and North America.