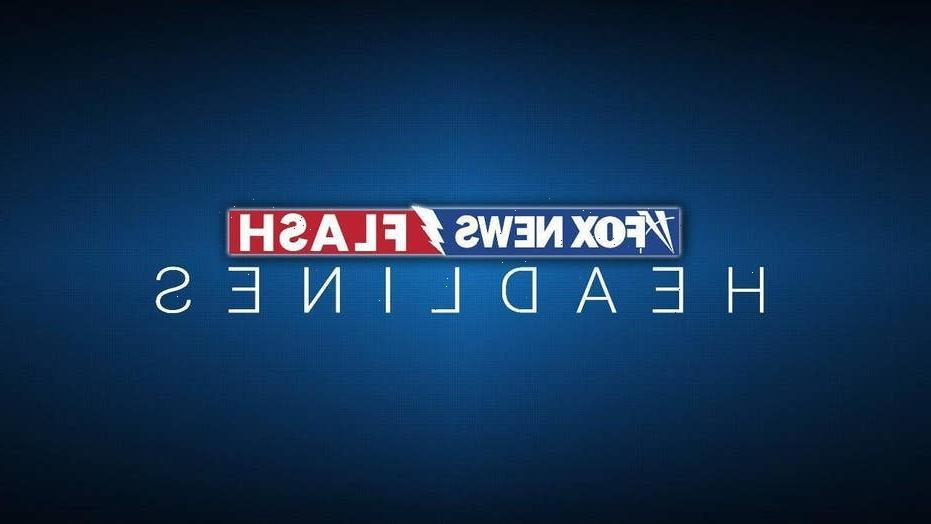 A Missouri homeowner shot and killed an alleged intruder who broke in and refused to listen to warnings.

Webster Grove police responded to a “burglary in progress” at around 2:50 a.m. Friday, finding the intruder wounded when officers arrived. Lt. Andrew Miller said the intruder was transported to a hospital, where they died.

“When the suspect refused to comply with verbal commands to exit the residence, the suspect was shot by the homeowner,” Miller said.

The intruder allegedly entered through the rear door of the home, and the homeowner ordered the man to leave. When the suspect refused to leave, the homeowner shot the intruder with a shotgun, KMOV 4 reported.

Authorities have identified neither the homeowner nor the intruder, whom they said had acted alone; Miller did note that the intruder was an adult.

Police did not arrest the homeowner, though, the case remains under investigation, the St. Louis Post-Dispatch reported. The home is owned by a couple in their late 40s.

Cases in which a homeowner shoots an intruder usually fall under what is called the “castle doctrine,” which gives people more leeway to defend their home with deadly force.