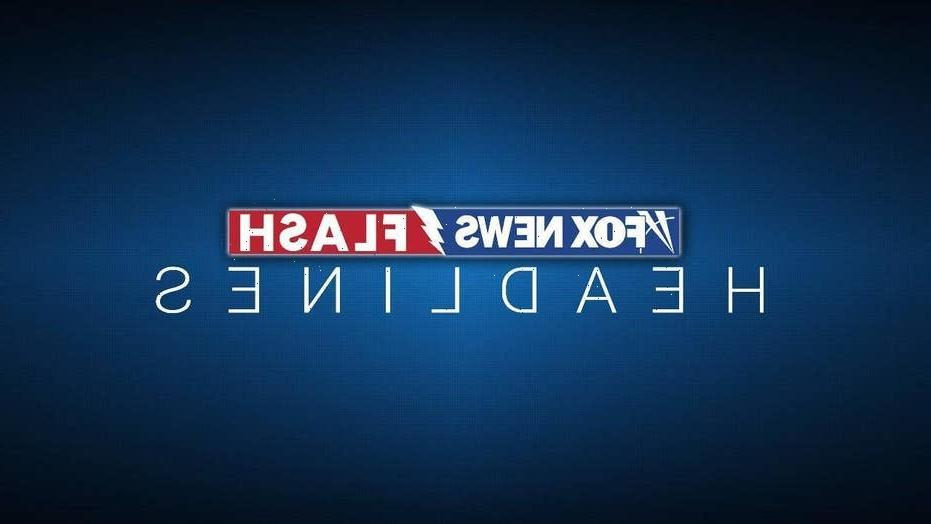 Crime decreased at the University of Minnesota last month after the school beefed up its police presence, which came a year after the school limited ties with the Minneapolis Police Department amid protests over the death of George Floyd.

Crime rates in the Marcy-Holmes area of Minneapolis, where the university is located, saw a peak in crimes in May, when the area notched 129 total property and violent crimes, according to The Minnesota Daily.

The total number of property and violent crimes fell to 80 in August, a 38% decrease.

The decrease in crime comes after the school announced in June that there would be an increase in police officers on campus, as well as additional security cameras, following a nearby shooting.

“A camera never blinks and it’s recording whatever it’s pointing at,” Minneapolis Police Department Public Information Officer Garrett Parten told The Minnesota Daily. “So even if a crime does occur, it does greatly enable us to solve crime because suspect, description, suspect activity is all caught on camera.”

A local business owner in the area, Kent Kramp, noted that the increase in police has helped the crime issues and also called for more lighting in the Dinkytown neighborhood of the city.

“There’s certain things that neighborhoods need for security, and proper lighting is a big one and something I’ve felt that Dinkytown specifically has lacked through to the last couple years,” Kramp told the outlet. “But otherwise, just the increased presence, increased patrols, that’s the most helpful thing that they can do.”

The University of Minnesota said last May that it was cutting many of its ties with the Minneapolis Police Department in response to the death of Floyd while he was in police custody on Memorial Day 2020.

​​”Our hearts are broken after watching the appalling video capturing the actions of Minneapolis Police Department (MPD) officers against George Floyd leading to his tragic death,” University President Joan Gabel wrote in a letter to the school community last May.

Students at the university continued anti-police calls this year,  advocating in March that campus police be disarmed and to “eliminate the presence and use of military grade weapons, vehicles, and other resources.”

The Minneapolis City Council also unanimously approved a budget last year to defund the police department by $8 million. Now, city residents will vote in November on whether to adopt an amendment to the city’s charter that would limit the size of the police department in favor of a Department of Public Safety.

The city’s Democratic mayor, Jacob Frey, opposes the ballot measure, and has previously said that the violence in the city needs to end and “people deserve to feel safe.”

“The violence needs to stop, it’s unacceptable,” Frey said in May, according to WCCO-TV. “People deserve to feel safe in their neighborhood, they deserve to be able to send their kids out to the sidewalk to play and to recreate without bullets flying by. That’s unacceptable. We should be holding those perpetrators accountable.”

“It’s just the reality of the solution, you know. When you make big, overarching statements that we’re going to defund or abolish and dismantle the police department and get rid of all the officers, there’s an impact to that,” Frey added. “Do we need massive change? Yes we do. We need accountability and culture shift within our department, and we need police.”

Why Are Ex-Regulators Joining The Crypto Space At An Alarming Rate?
Elon Musk and Grimes are 'semi-separated': Here's what that means
Technology