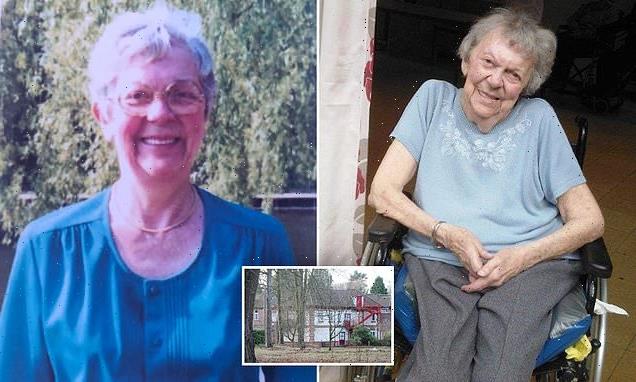 Millionaire owner of care home where a 95-year-old resident died of cold after the boilers broke ‘preferred to have things fixed with Sellotape rather than paying to replace them’, court hears

The millionaire owner of a care home where a resident died of cold after both boilers broke preferred to have things fixed ‘with Sellotape’ rather than pay to have them replaced, a court heard.

Doreen Osborne, 95, was rushed to hospital after complaining she felt ‘freezing’ following three weeks without central heating at Pine Heath care home as winter set in.

Staff had resorted to wearing their coats indoors as temperatures plummeted, yet director Kaldish Singh, 56, failed to authorise replacing the two boilers, the court heard. His company was fined more than £80,000 after a judge slammed his ‘cost-cutting at the expense of safety’. 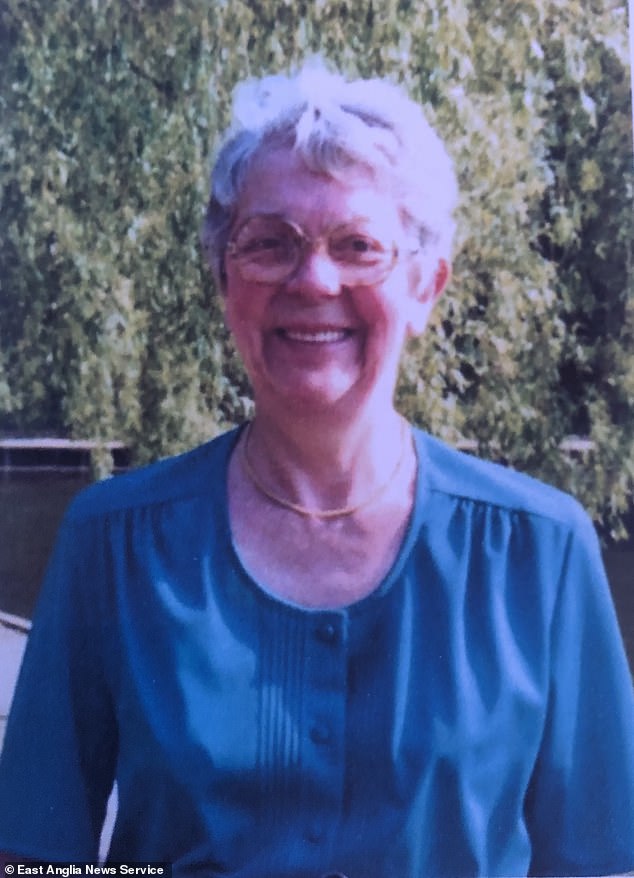 Doreen Osborne died in November 2016 after being taken to hospital in ‘a severely hypothermic state’, with a body temperature 9C below normal 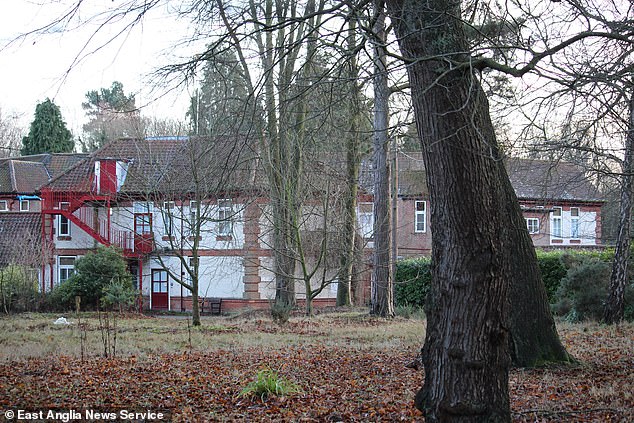 The millionaire owner of the Pine Heath care home, where Mrs Osborne had been paying £500-a-week for her care, preferred to have things fixed ‘with Sellotape’ rather than pay to have them replaced, a court heard

The alarm was raised in November 2016 after retired Sainsbury’s worker Mrs Osborne – who was paying £500-a-week for her care after selling her home in London – was taken to hospital in ‘a severely hypothermic state’, her body temperature 9C below normal. She died later that day. ‘I blame the care home for her death,’ her daughter, Susan Sampson, 73, said in 2018. ‘She was without proper heating for three weeks. She was depressed about it, and would say, “I’m freezing. I don’t know what to do with myself”.’

Mrs Osborne’s room had been particularly drafty as a window would not close properly. Paramedics found five other residents suffering from hypothermia, and it emerged that one of the 1960s boilers heating the home near Holt, Norfolk, had stopped working five months earlier, Chelmsford magistrates court was told.

Staff reported that Mr Singh refused to pay to replace them, said James Marsland, prosecuting. One told investigators he seemed like ‘a wealthy man’ but ‘very tight’, the court heard. ‘He would prefer something to be mended with Sellotape rather than replaced.’

The home was shut down six months later after Care Quality Commission inspectors found a string of failings.

The case came after the home’s owner and manager were interviewed on suspicion of Mrs Osborne’s manslaughter by gross neglect but the Crown Prosecution Service decided to take no action against them.

TikTok Will Launch an Official Collection of NFTs

Why Is XRP Price Holding onto Yearly Gains despite Ripple’s Legal Issues?
Technology