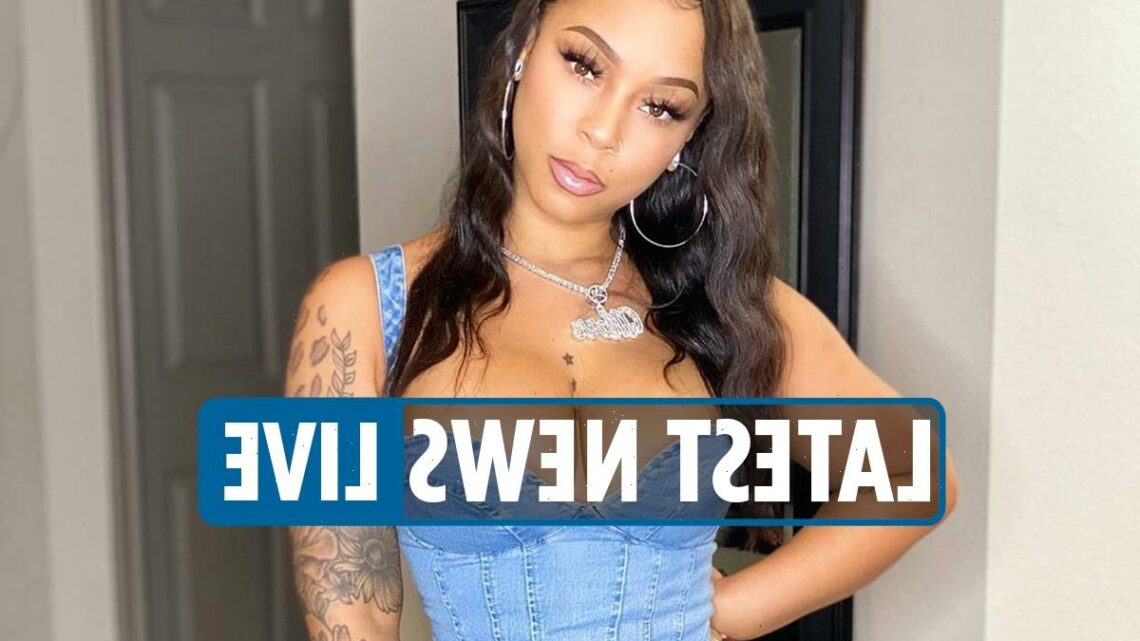 RAPPER Tory Lanez has lead tributes to the late Instagram model Mercedes Morr who died at 33.

Reports emerged that the Houston-born star had passed away on Monday morning, however her cause of death is currently unknown.

While it is unclear what lead to Morr's passing, rapper Tory Lanez appeared to confirm her death in the early hours.

"Rest in peace Queen," the artist posted on his Instagram story, alongside a photograph of her.

Following the news, Morr's friends started flooding her Instagram posts with their condolences.

"Mercedez I'm so sorry, you did not deserve this at all," one person wrote. "You had your whole life ahead of you."

"This one hurts," another wrote, while others said, "I can't believe it."