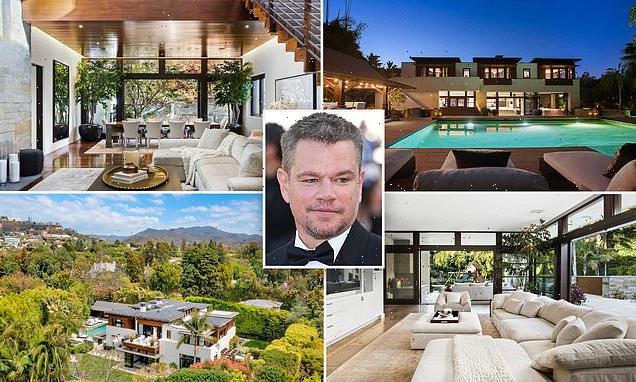 Matt Damon is slashing price of his LA mansion by $3.1m

Matt Damon slashes price of his LA mansion by $3.1m in bid to sell it amid fury over his admission that he only recently gave up using the homophobic slur ‘f*****’

Matt Damon has cut $3.1million from the initial $21million asking price in his LA home listing, just weeks after sparking controversy for admitting he had just recently stopped using the word ‘f****t’ to describe gay people.

The reduction in price comes six month after the Pacific Palisades property, now listed for $17.9million, was first put on the market.

Damon bought the house back in 2012 for $15million and listed it for sale in January after moving to a 6,000sq-ft penthouse in Brooklyn Heights, New York, with his family, The New York Post reported. 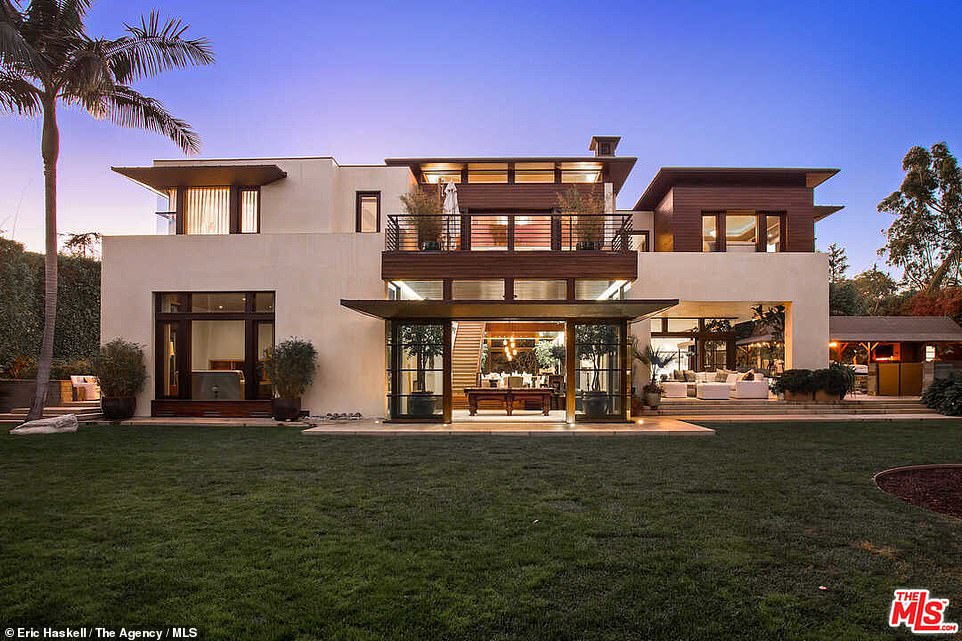 Matt Damon has cut $3.1million from the initial asking price of $21million in the listing of his LA home, weeks after coming under fire for admitting he had just recently stopped using an anti-gay slur 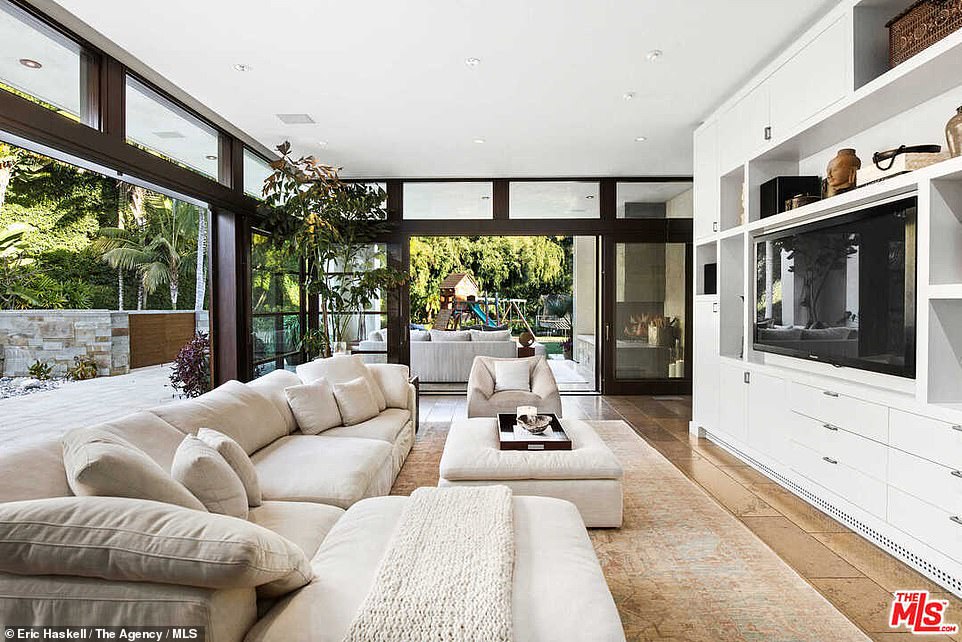 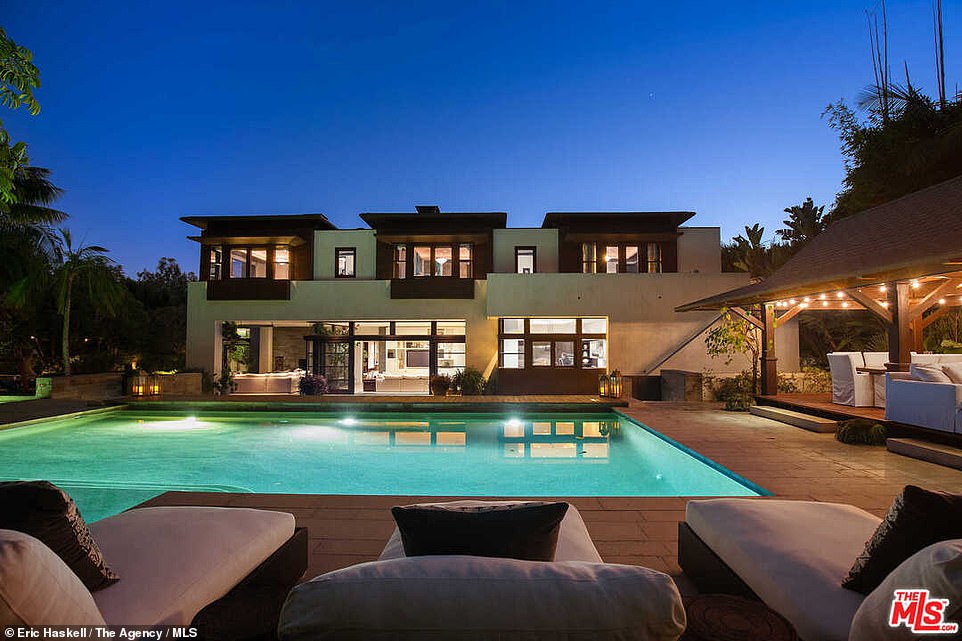 The Zen-inspired property has a heated pool and an ultra-private enclosed poolside dining area, enclosed by greenery 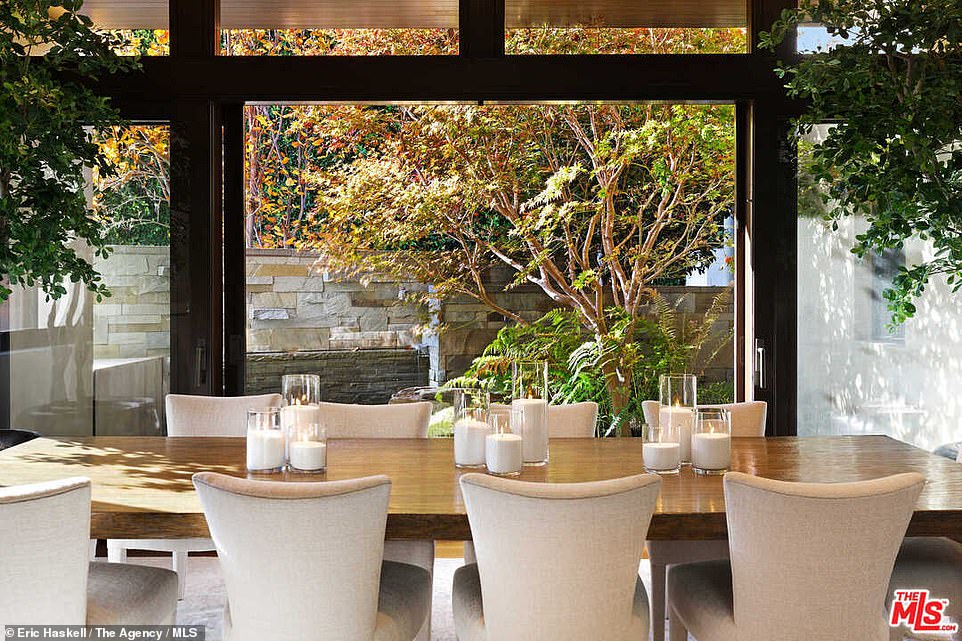 With floor to ceiling windows, the light bathes the common areas of the Pacific Palisades property 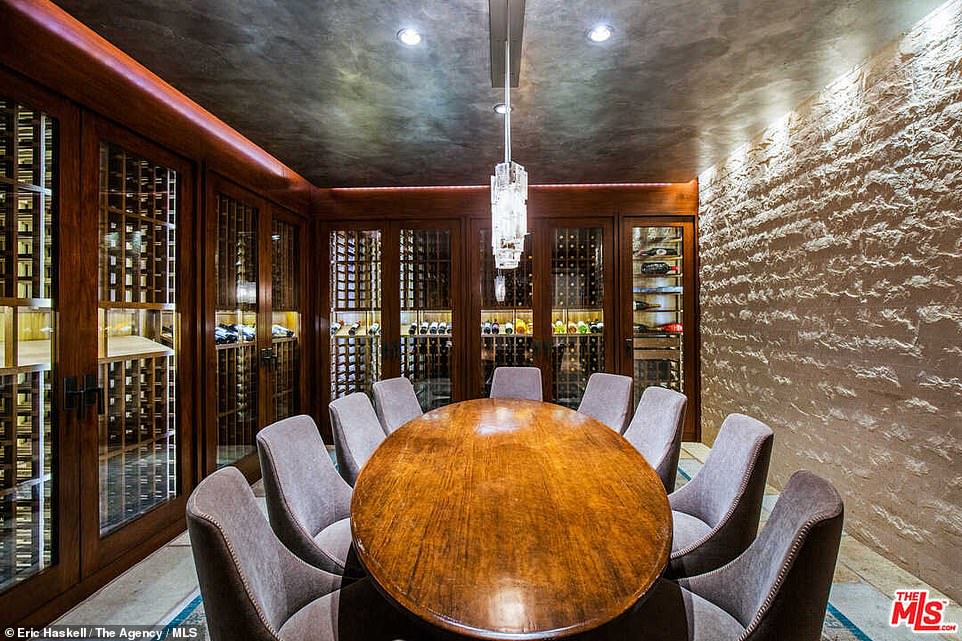 The reduction in price comes six month after the Pacific Palisades property, now listed for $17.9million, was first put on the market 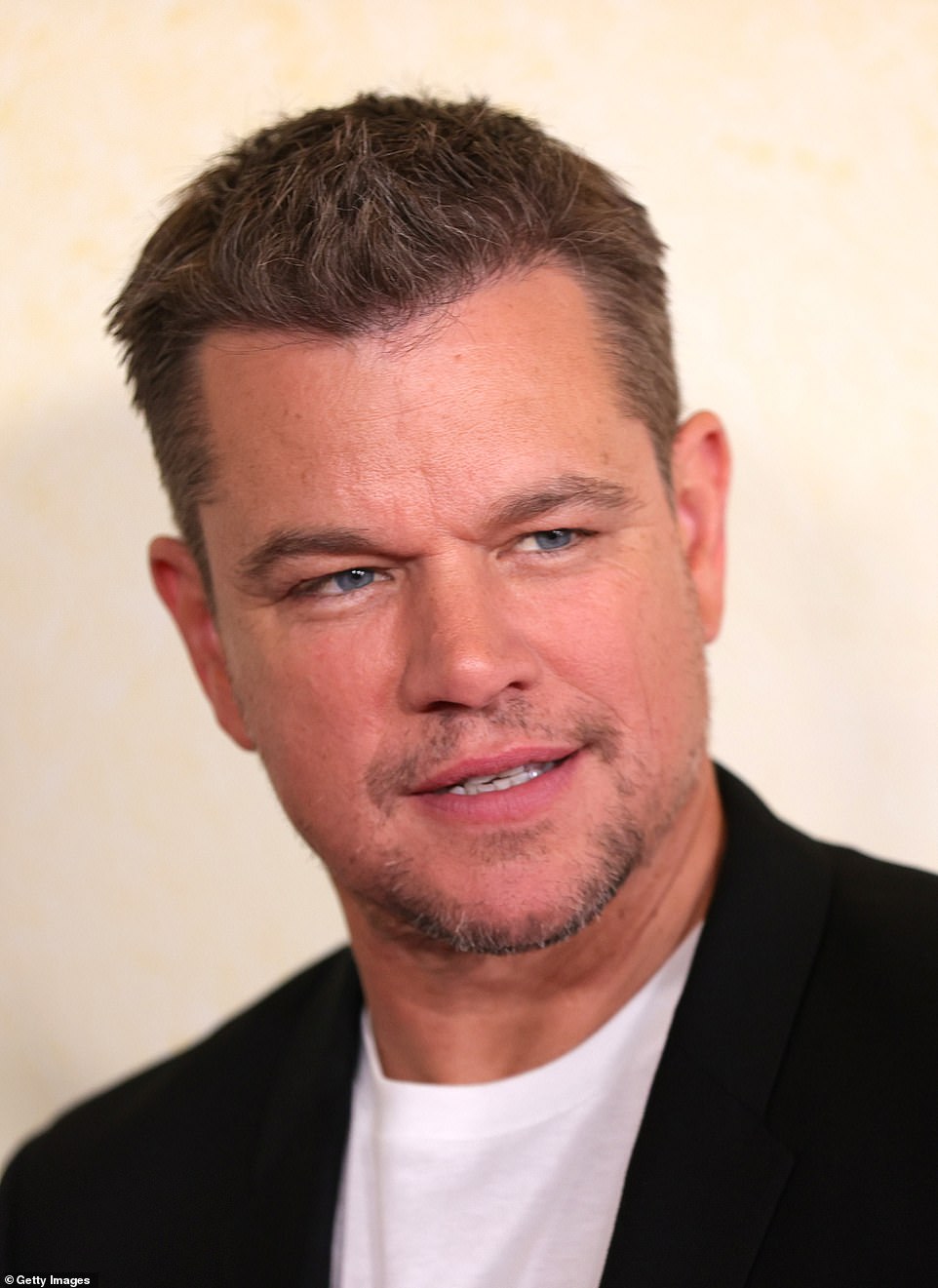 Matt Damon has since retracted and said he never actually used the f-slur, but pointed out to his daughter how it was commonly used not too long ago 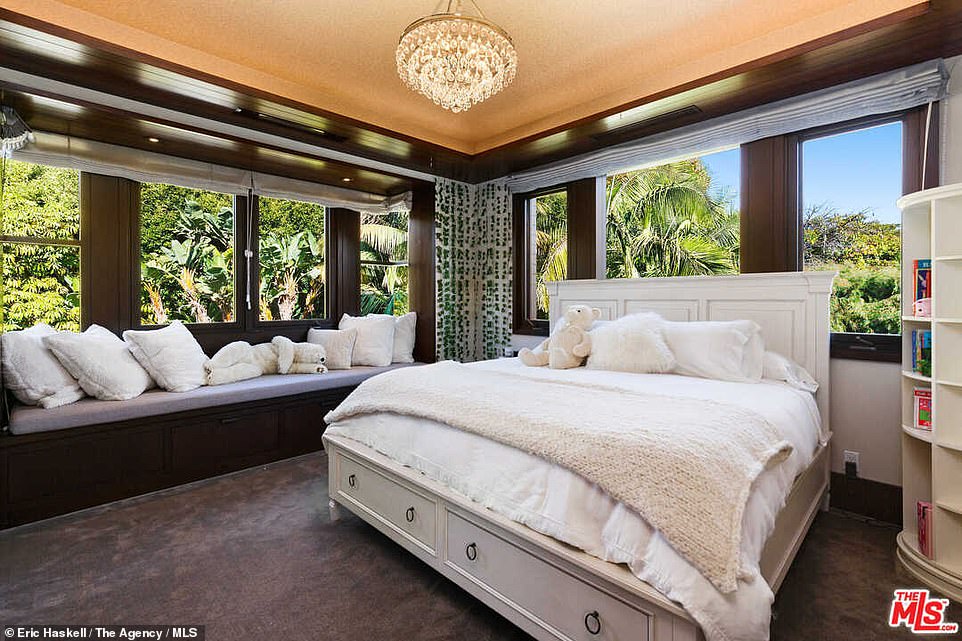 One of the seven bedrooms the property boasts, with carpeted floors, wall-to-wall windows and a chandelier hanging from the ceiling 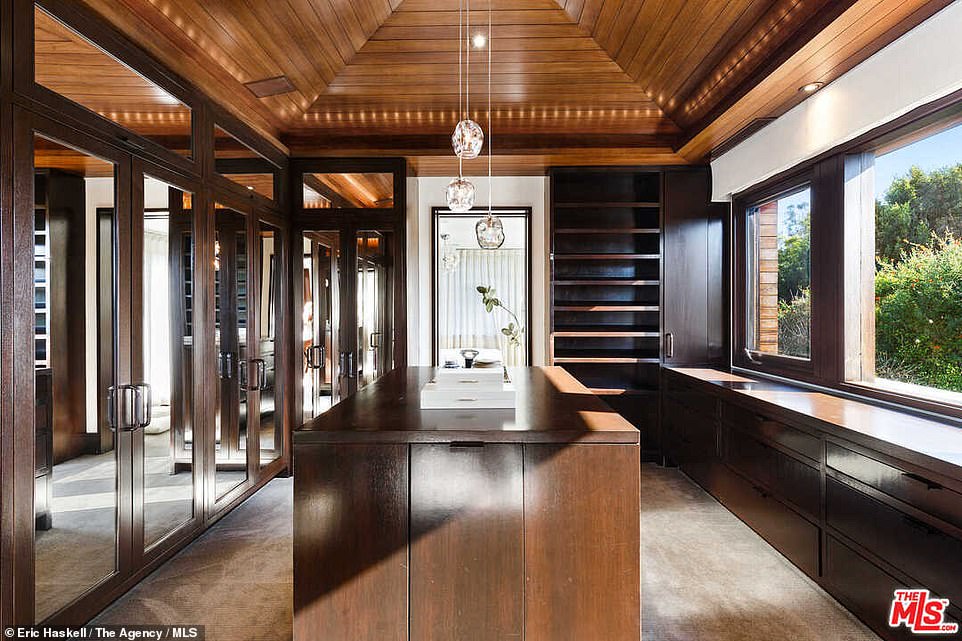 A walk-in-closet featuring an old-fashioned style, with wood accents and a wood isle with drawers and mirrored closets 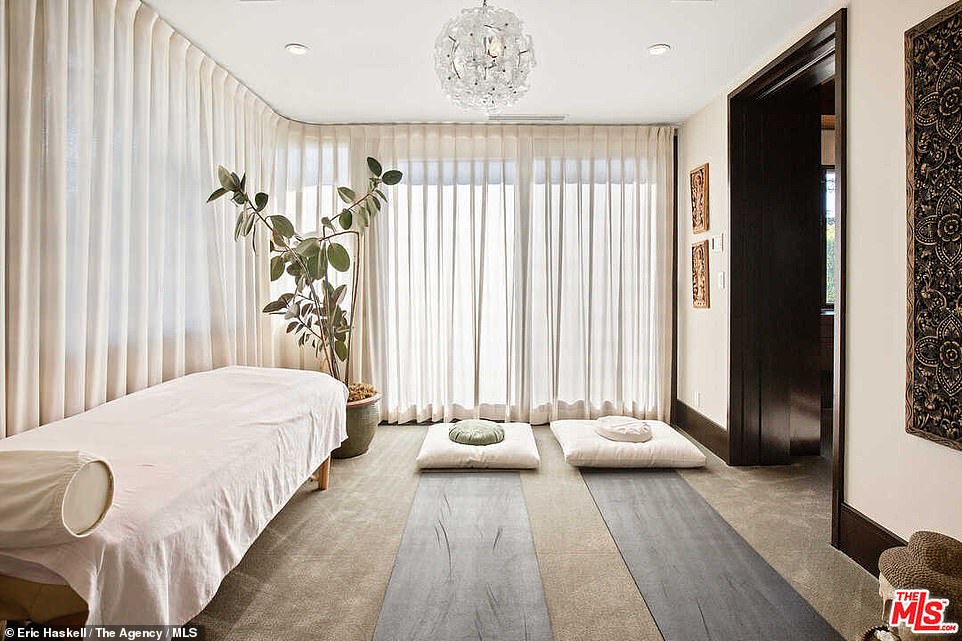 The spa room counts with a hot tub and area for relaxation, with see-through curtains that soften the sun-light that filters in the room 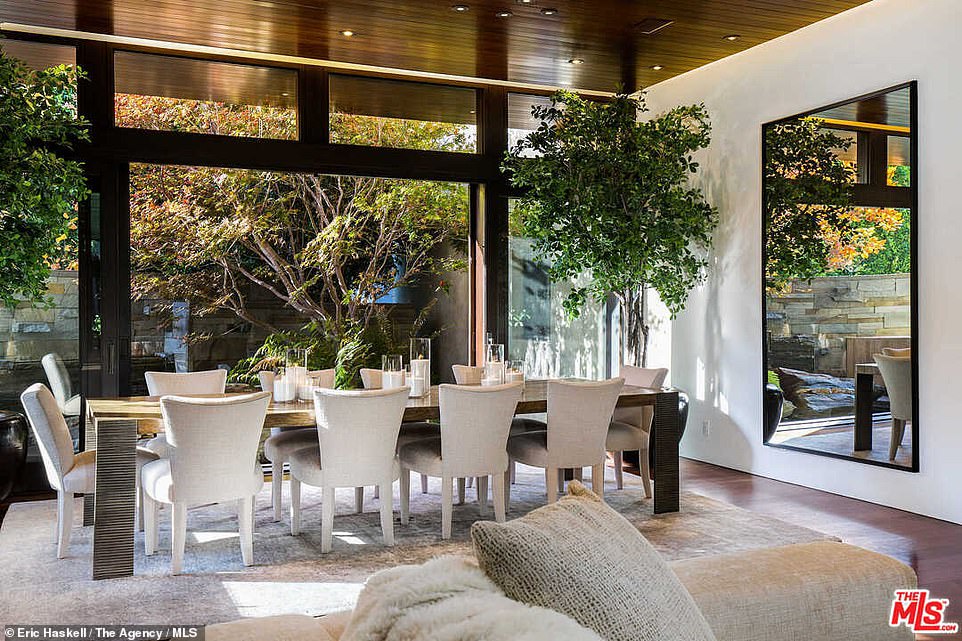 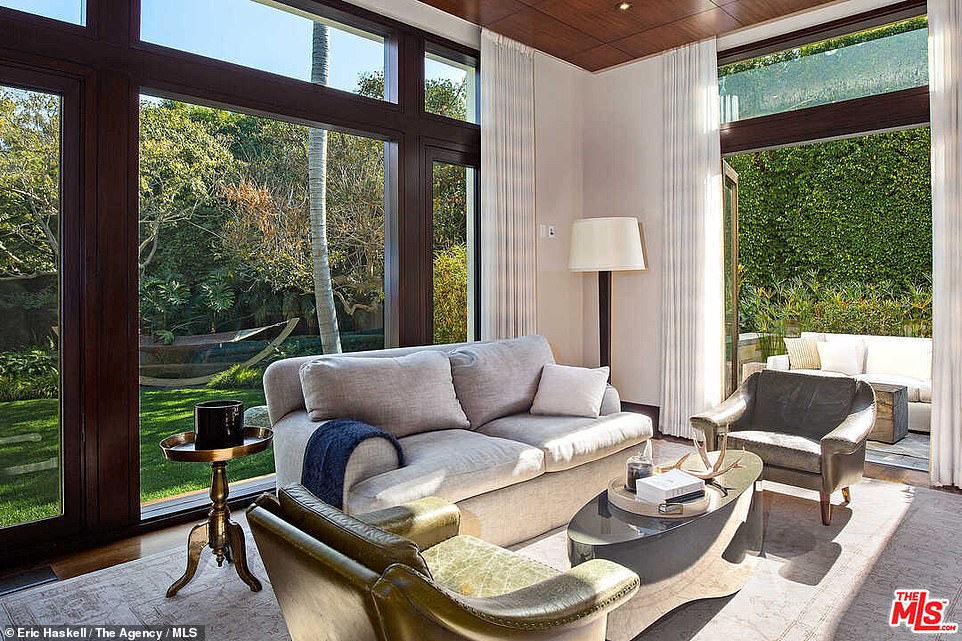 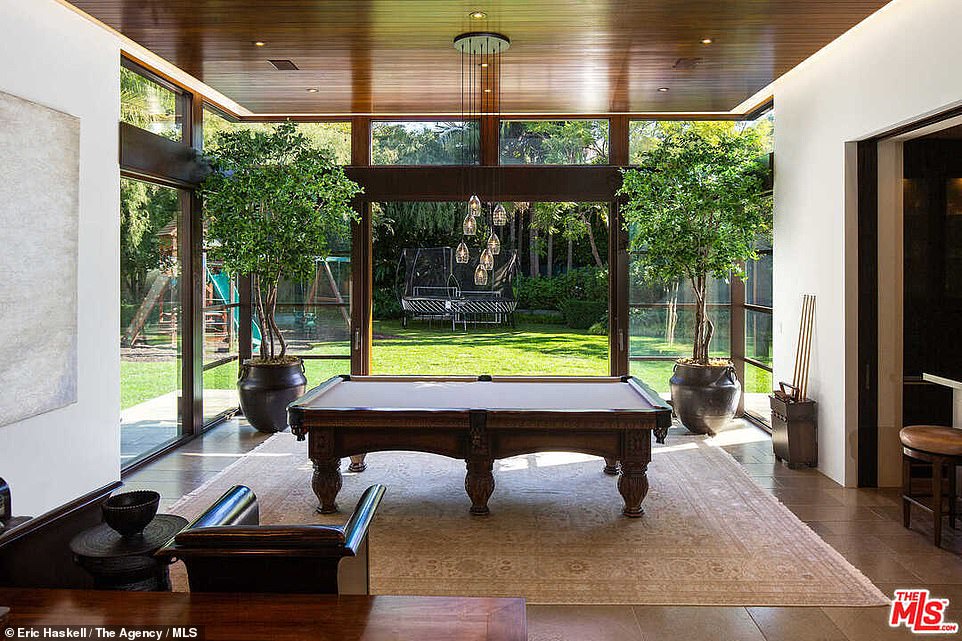 Other amenities in the state include two fireplaces, a private gym, a private screening room, a koi pond, a wine room, a heated pool and enclosed poolside dining

Other amenities in the state include two fireplaces, a private gym, a private screening room, a koi pond, a wine room, a heated pool and enclosed poolside dining.

Initially built in 2004, the Zen-inspired house sits on more than half an acre and is now listed through real estate agent Eric Haskell from The Agency.

The residence features warm accents of wood and stone throughout the common areas, and no major renovations have been made from the original open-plan concept of the house.

With vaulted ceilings and floor to ceiling windows, the ambience of the home is sophisticated yet sober.

The many artful details and curated cabinetry adds to the house’s décor.

Interiors transition into the children’s play area, Hawaiian-inspired Lanai with a covered lounge and the dining terrace.

Residents will also enjoyed the perks of upscale dining and shopping nearby areas like The Palisades Village, Santa Monica and The Riviera Country Club.

Damon recently came under fire after revealing in an interview to The Sunday Times that he had ‘made a joke’ that prompted his daughter to write him a persuading essay on why the ‘f-slur for a homosexual’ was harmful.

The Bourne Identity actor later retracted and said he never actually said the slur, and merely shared with his daughter how it used to be a casual and often used word not too long ago, even used in a 2003 movie he starred in.

‘I not only agreed with her but thrilled at her passion, values and desire for social justice,’ said Damon in a statement after the controversy.

His remarks especially infuriated many because his latest movie, Stillwater, which is based in Amanda Knox’s wrongful murder conviction in Italy, featured a queer character.

Damon was cast as the father of Allison, a lesbian woman trying to prove her innocence after being accused of killing her girlfriend while studying in France. 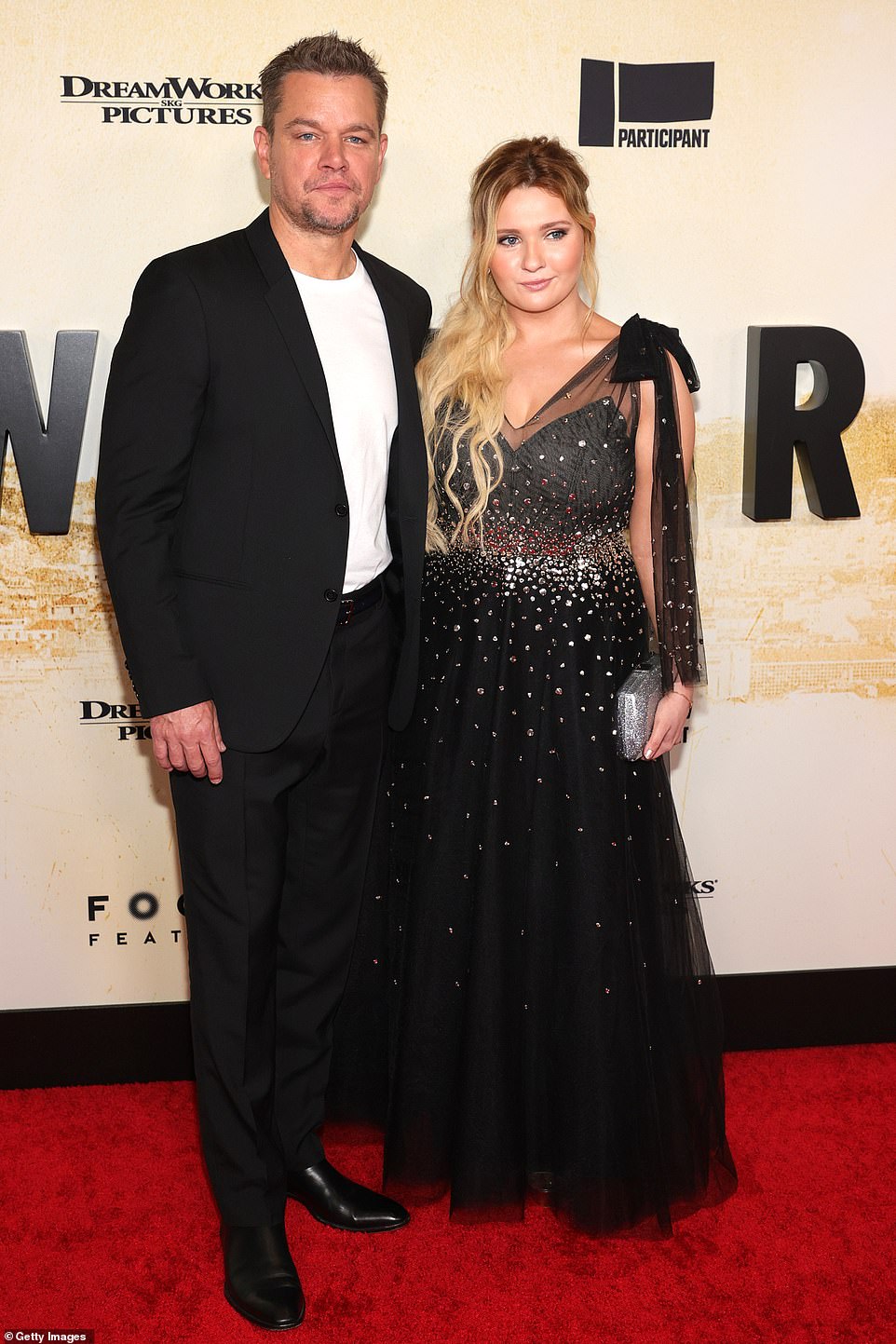 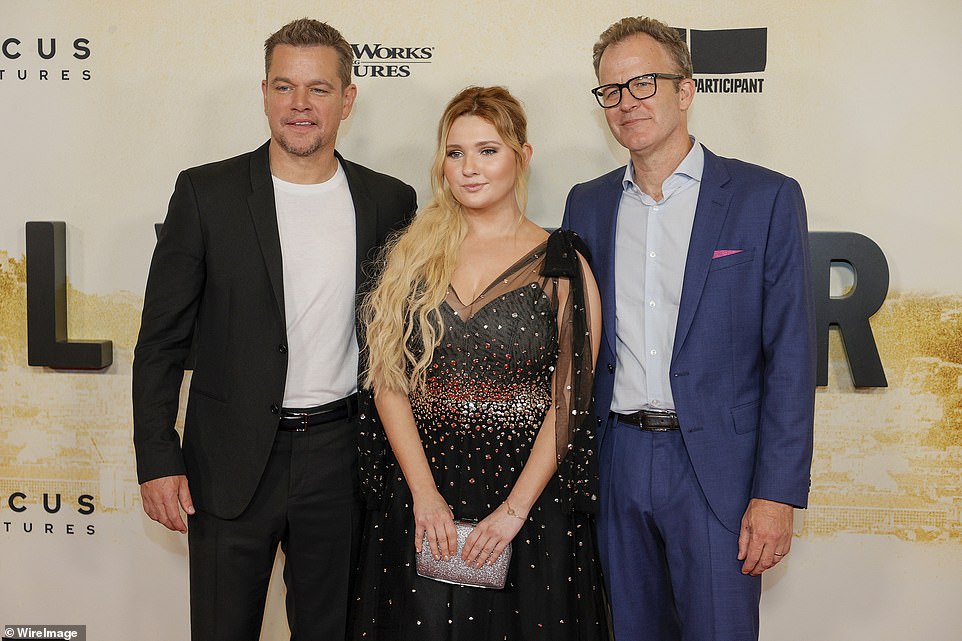