MAT George’s co-star has said she will take a "social media break" – days after the podcaster was killed in a hit-and-run accident in California.

Michaela Okland, co-host of the She Rates Dogs podcast, also revealed that the pair had recorded one more episode that was due to air on Tuesday. 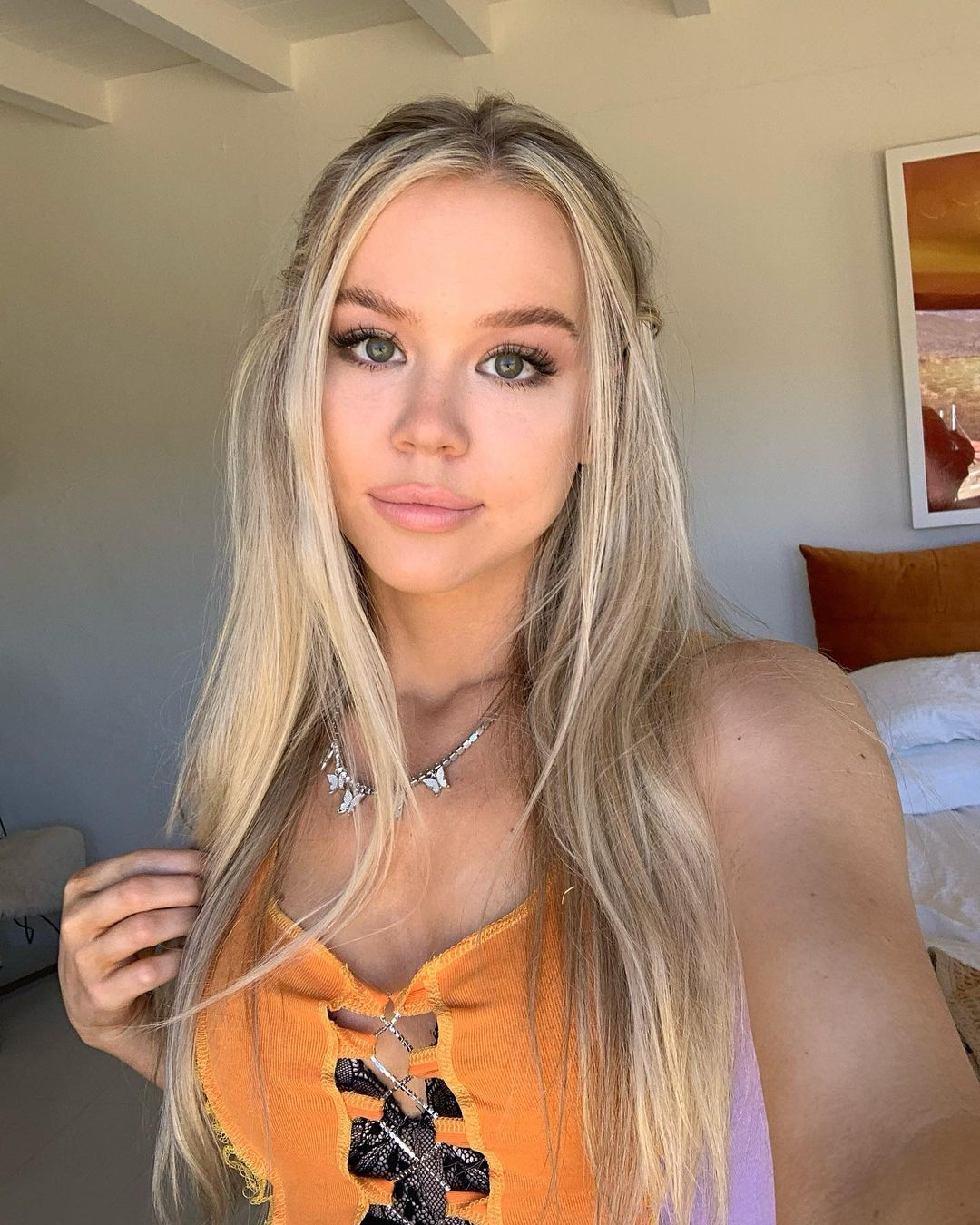 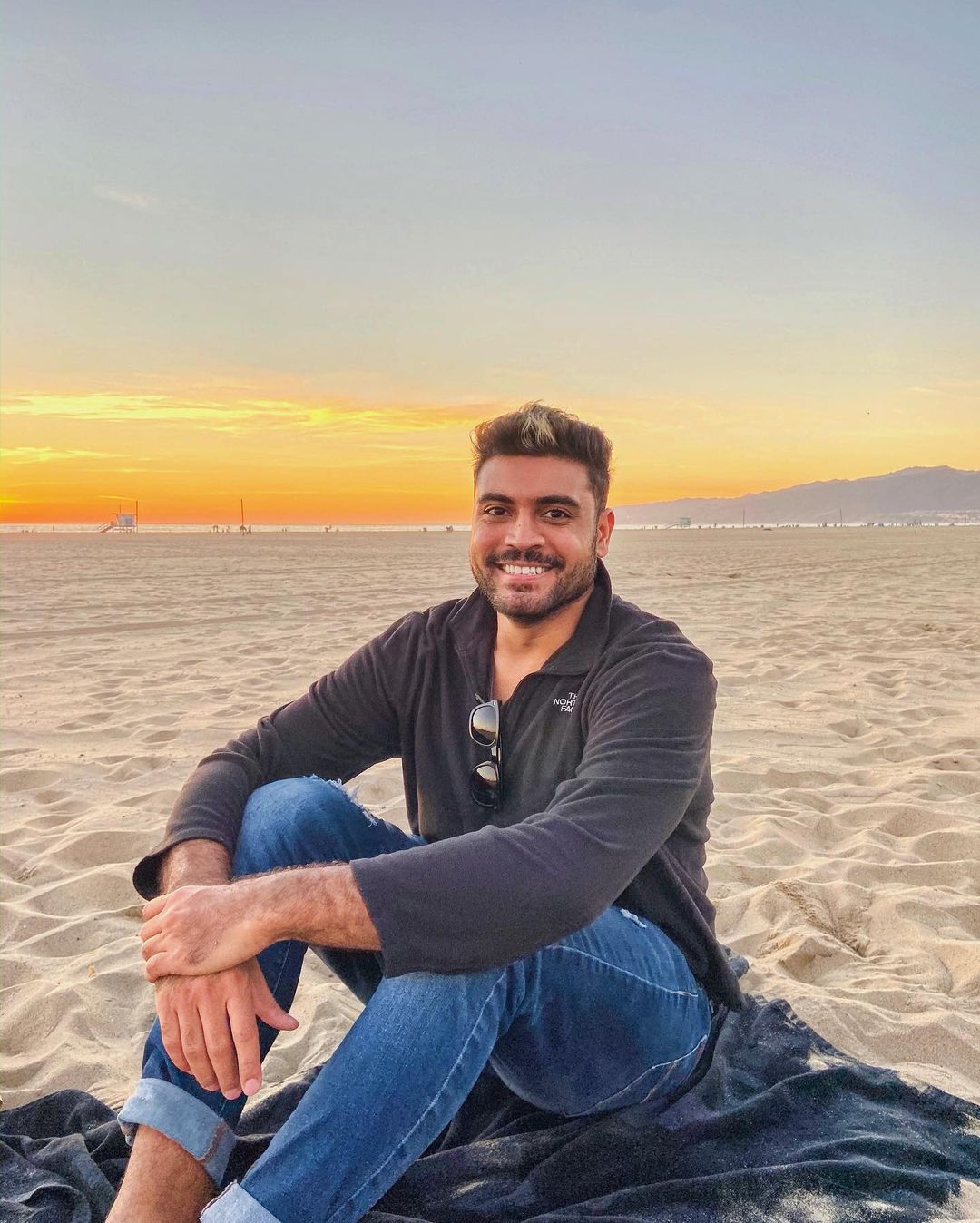 In a Twitter post, she said: “Thank you to everybody who’s reached out, I’m really sorry but I probably won’t respond for a while even if we are close.

“And thank you so much to everybody telling stories and sharing how he impacted you.

“Whenever you do think of him in the future, please do talk about him.”

She said the upcoming episode of the She Rates Dogs podcast that was due to come out on Tuesday will “likely” be put on hold.

Michaela said: “I am not ready to talk about everything, or to have to use past-tense to describe him.

Popular podcaster George was killed in a hit and a run accident on Saturday morning.

The 26-year-old was struck and killed by a white BMW heading eastbound on Beverly Boulevard, in Los Angeles, at around 2.30am.

George reportedly wasn't crossing the street at a marked crosswalk.

George was pronounced dead at the scene.

Michaela was the first to confirm the death of her close friend.

She said: “ I would rather you guys here [sic] this from me than a news article. Mat was killed in a hit and run last night.

"I don’t really have any other words right now. I wish I could contact everybody who knows him personally but the news is already out and I just can’t do it right now."

Okland's heartfelt post was immediately flooded with messages of condolence and tributes to George.

One said: “Mat was such a beautiful kind person, this is so heartbreaking my God. Rest in Peace king.”

Another posted: “Mat was the funniest guy and his tweets always made my day. Seeing so much of his life online made me feel close to him and I’m so incredibly sad. Please take care.”

George left his role as a medical scribe to go into the media business, The Mirror reports.

He told Shoutout Arizona that he was "worried" about not making money as a podcaster but said he had to try otherwise he would have regrets.

George also wanted to use his platform to help members of the LGBTQ+ community feel like they’re not alone.

Anyone with information that could help the Los Angeles Police Department with their investigation is being asked to come forward. 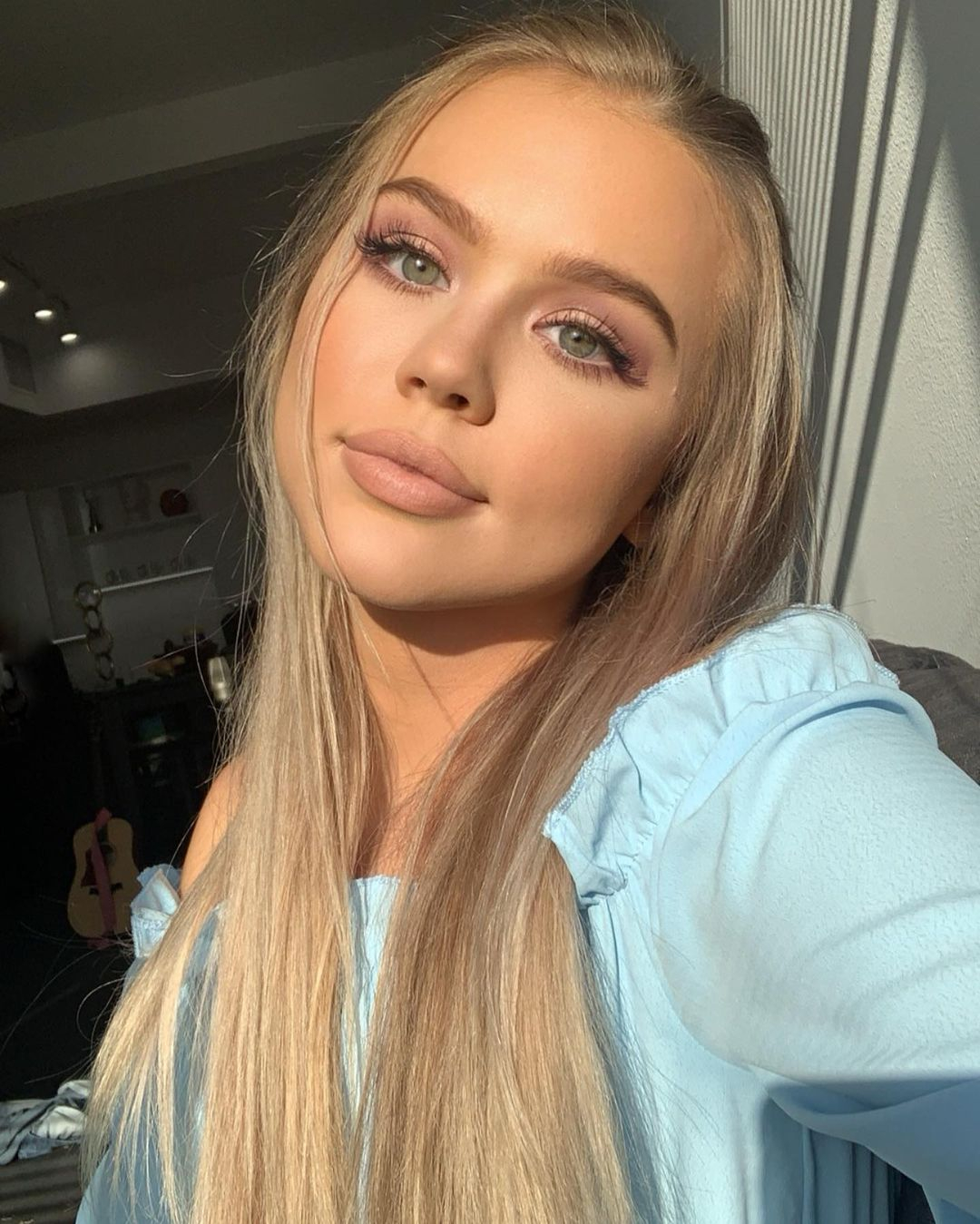 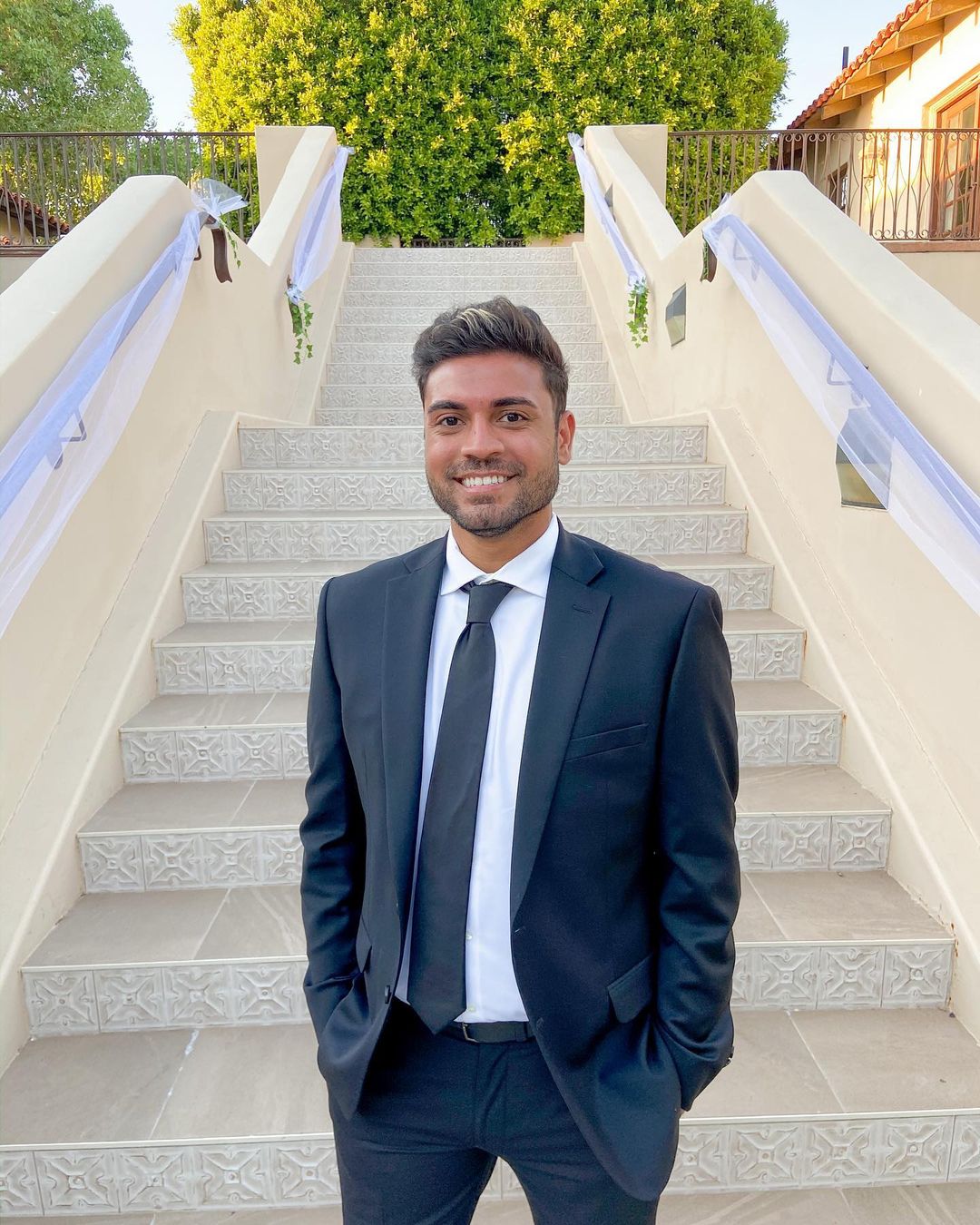