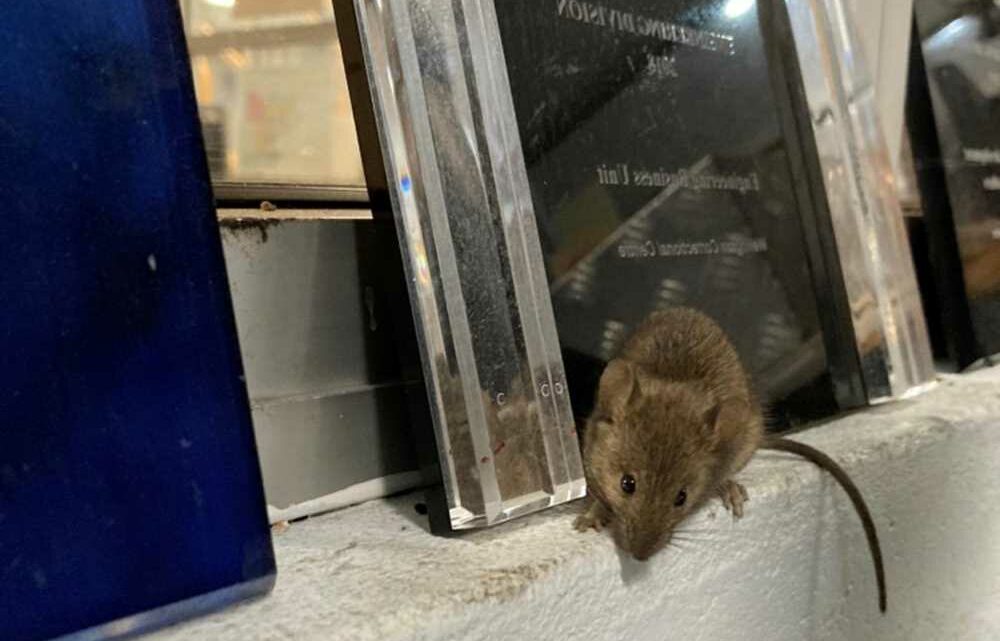 A massive horde of mice has caused so much damage in eastern Australia that authorities are being forced to evacuate an entire prison.

The plague of pesky rodents has gnawed electrical wires and covered the Wellington Correctional Center in New South Wales with feces and dead mice — prompting authorities to relocate 420 inmates and 200 staffers.

“The health, safety and wellbeing of staff and inmates is our No. 1 priority, so it’s important for us to act now to carry out the viral remediation work,” Corrective Services Commissioner Peter Severin said on Tuesday.

“The mice have got into … wall cavities, into roof spaces,” Severin told the Australian Broadcasting Corporation. “They’re dead but then they start obviously decaying and then the next problem is mites.”

The prison isn’t the only place dealing with the mouse mess.

Millions of rodents have popped up in the rural Australian region, chewing through crops and making their way into homes, businesses and even schools.

In some instances, residents have reported being bitten in bed by mice.

Severin said the problem at the prison is worst in buildings not made of concrete, with more mice getting in and leaving damaged wires and a horrible stench.

Authorities now hope that, in addition to repairing the damage once the prison is cleared out, they can figure out a way to mouse-proof the facility.

He said the prisoners and staffers will be moved to various facilities around the country over the next 10 days.