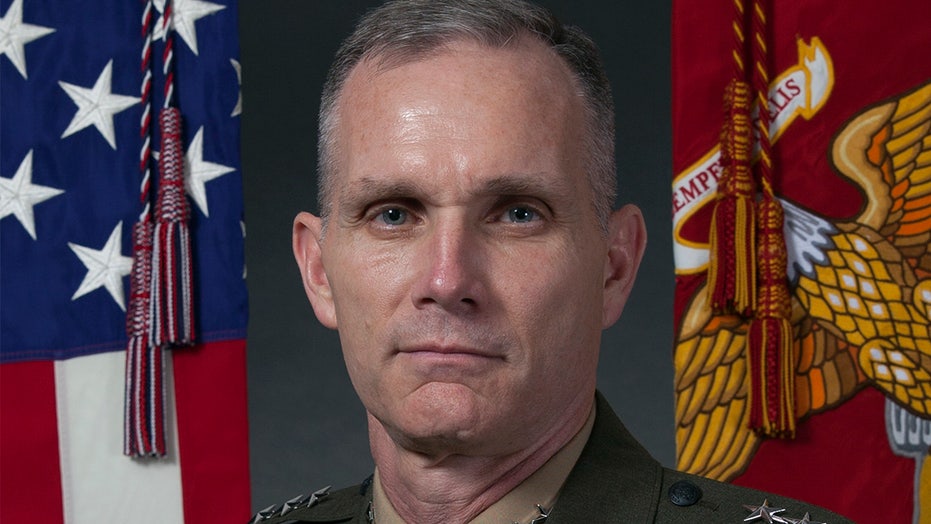 Gen. Gary L. Thomas tested positive just days after he and members of the Joint Chiefs of Staff were in a Pentagon meeting with Adm. Charles W. Ray, the vice commandant of the Coast Guard, who was infected with the virus. 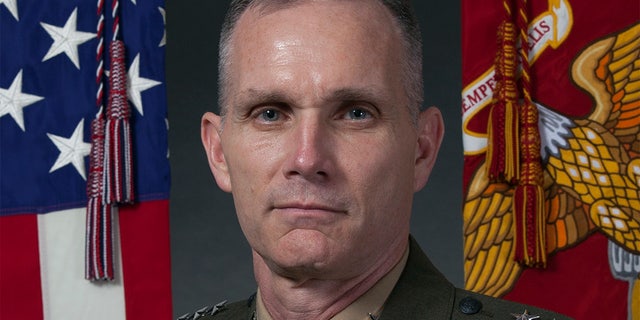 The Marine Corps said Thomas has been in self-quarantine since Tuesday “out of an abundance of caution following notification of close contact with a person who later tested positive for the virus.”

Officials said none of the other top military leaders in the meeting — including Gen. Mark Milley, chairman of the Joint Chiefs of Staff — have so far tested positive.

"At this time we have no additional senior leader positive test results to report," said the Pentagon's chief spokesman Jonathan Hoffman.

Ray attended the Joint Chiefs meeting Friday in the so-called Tank — the classified meeting room in the Pentagon. Officials said that is where most of the military leaders were exposed to him, but he also had other meetings with officials.

Per CDC guidelines, any Marine Corps personnel who were in close contact with the general will also quarantine. The Marine Corps said General Thomas is experiencing mild symptoms and will continue to quarantine at home.