Maniac OAP, 73, shoots nagging and ‘disrespectful’ wife dead ‘because she wouldn’t shut up’

A MANIAC pensioner shot his “disrespectful” wife in the FACE at point-blank range because she wouldn’t shut up during an argument, cops said.

Fernando Leopoldo De Baere, 73, from Plantation, Florida, blasted Marisa Sherman, 47, “one of two times” in the head at their home last Wednesday, a police report says. 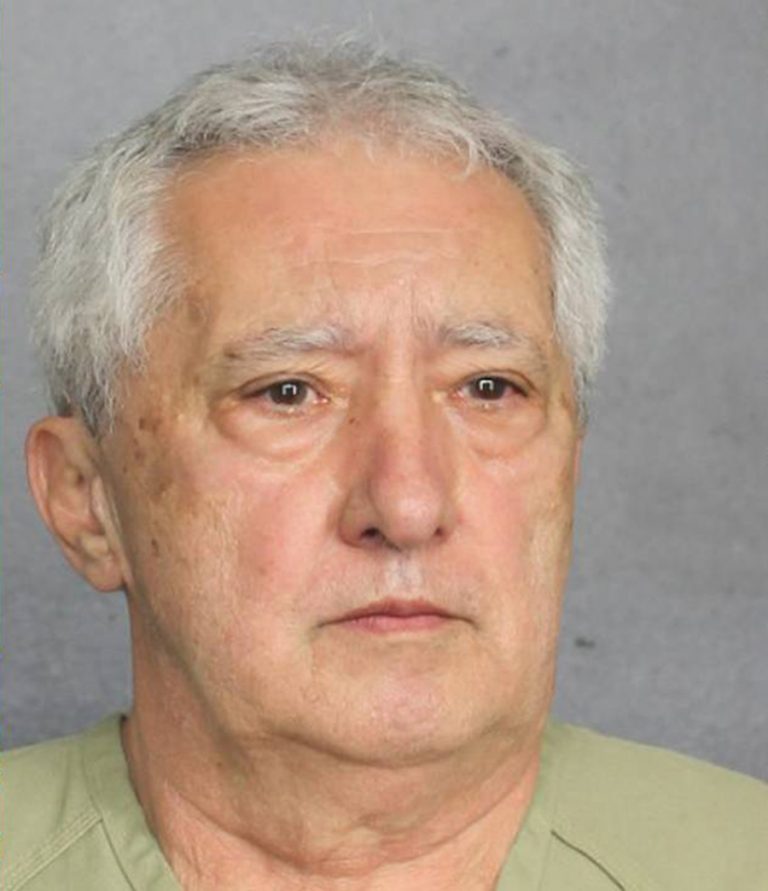 He then coolly walked to a neighbour’s home after the deadly shooting and allegedly confessed to the wicked act of violence, reports The New York Post.

De Baere, whose legs and boxer shorts were spattered with blood, told officers that he and Sherman were arguing about her relationship with a co-worker.

The 73-year-old then got upset about the disrespectful “way that she was talking to him,” according to the report obtained by the Sun-Sentinel.

“She still would not listen to him,” the report said.

De Baere said he told Sherman to stop, but the offending remarks continued, prompting him to grab a .38-caliber revolver and shoot his wife in the face “one or two times” from roughly three feet away, cops said.

Sherman was pronounced dead at the scene.

SHOT IN THE FACE

She and De Baere were both born in Brazil, according to local media.

No one else was inside the home at the time of the killing aside from the victim and her husband, WPLG reports.

The alleged killer put the gun used in the shooting back inside a closet before going to a neighbour’s house to admit what he had just done, police said.

Sherman was found sitting upright on a living room couch with an apparent gunshot wound to the face, according to the news outlet.

Detectives found the suspected murder weapon in a master bedroom closet, where De Baere had told them it would be.

Two spent casings were found inside the weapon, the Sun-Sentinel reported. 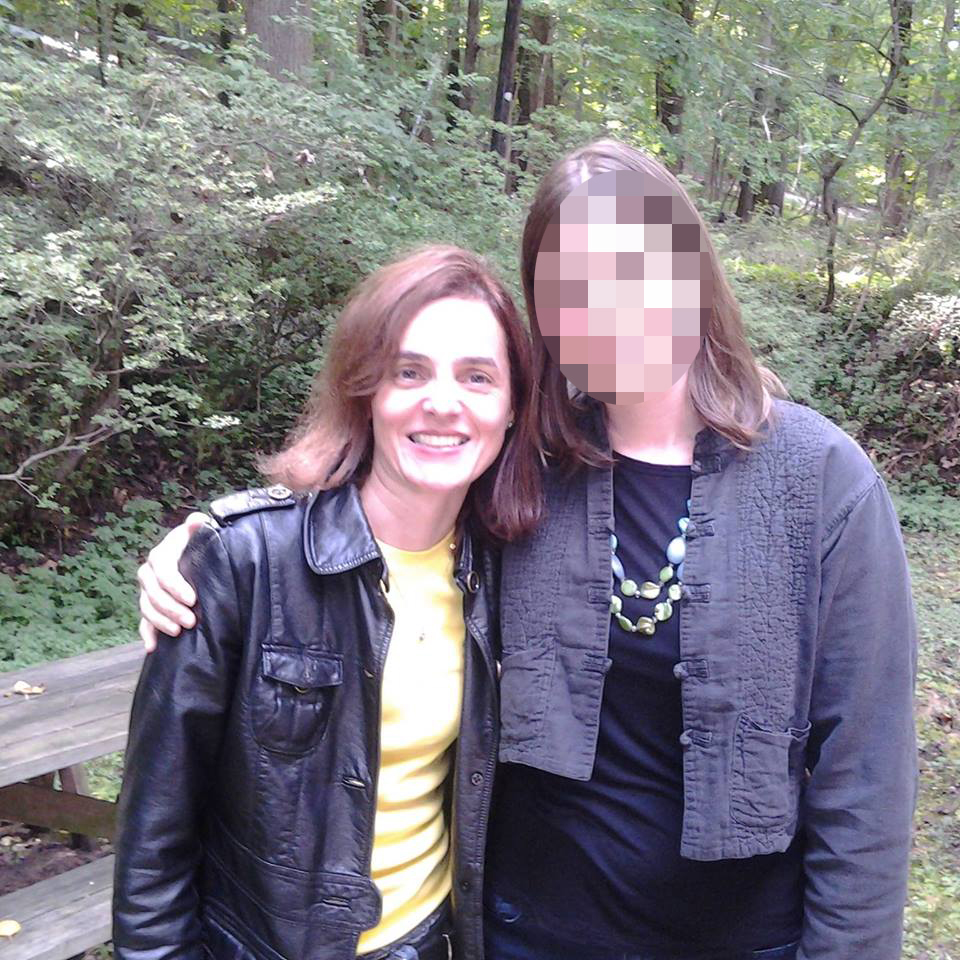 This story originally appeared on The New York Post.