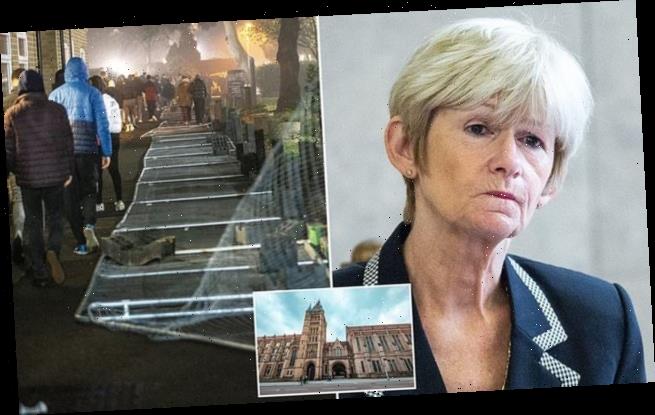 Manchester Uni students pass vote of no confidence in vice-chancellor

Students at the University of Manchester have passed a vote of no confidence in its vice-chancellor.

Dame Nancy Rothwell is facing opposition over the university’s handling of the coronavirus pandemic during the academic year – which included the erection of six-foot-high security fences around students’ halls of residence.

Some 89 per cent of the students who took part in a referendum said they agreed that the student body had ‘no confidence’ in the vice-chancellor, who earns £260,399 per year, and her senior management team.

The vote is non-binding but it will now have to be considered by the university’s board of governors. 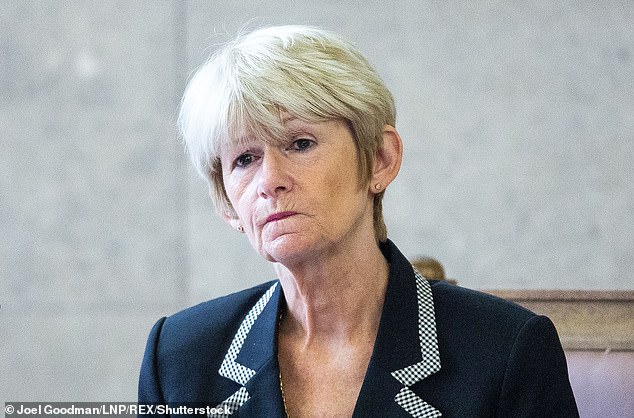 Dame Nancy was met with ongoing protests by students who were campaigning for rent reductions after their face-to-face classes were halted and they experienced a series of issues with accommodation.

Protests erupted on campus during the autumn term as the second lockdown began in England when a wire fence was erected overnight around accommodation without students being consulted.

Students pulled down the barriers on the University of Manchester’s Fallowfield campus in protest as others occupied the Owens Park Tower building.

Dame Nancy also told BBC Newsnight in November last year that she had apologised to 19-year-old student Zach Adan who was allegedly racially profiled by security guards as he returned to his halls of residence during the ‘lock-in’.

The referendum was held by the Students’ Union after a petition met the threshold number of signatures to trigger a vote.

A total of 4,590 students backed the no-confidence motion which will now considered by the university’s board of governors. 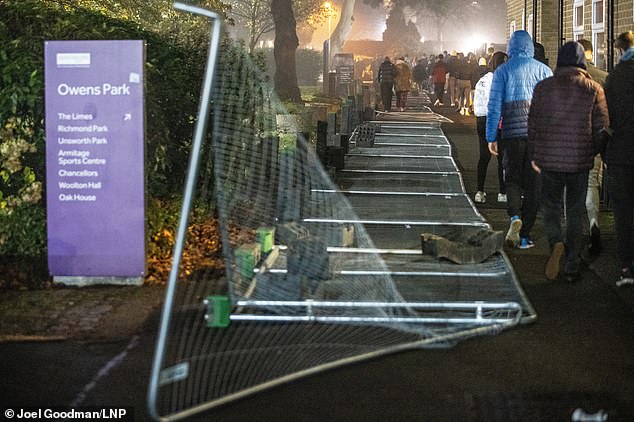 A spokesperson for the student-led campaign group, which has been calling for Dame Nancy to be removed from her post, said: ‘It’s now clear that the positions of Nancy Rothwell and her management are completely untenable having lost the support of the staff, students and thus the entire university.

‘This is a historic vote and one we believe to be the first in the history of the University of Manchester.

‘It’s apparent to anyone that the mistreatment of students and mishandling of the pandemic by the university over the past year has become an exemplar of how not to run a university.’

‘She irresponsibly brought students back to campus to secure income from fees and rent and then locked them in their accommodation, and has failed to address racial profiling on campus. 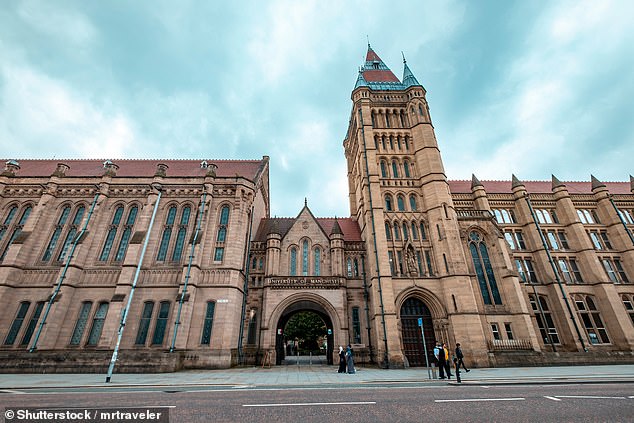 A total of 4,590 students backed the no-confidence motion which will now considered by the university’s (pictured) board of governors

‘Universities should be governed democratically, with management properly reflecting the will and needs of students and staff.

‘Those who study and work at the University of Manchester deserve better, more representative leadership. Nancy Rothwell’s resignation would be a positive first step towards this.’

A statement from the University of Manchester’s board of governors said: ‘We have seen the result of the student referendum and note that the turnout was 13 per cent of our student population.

‘The board has been fully briefed throughout the period of the pandemic, holding additional meetings as and when required.

‘Having been rigorous in holding the senior leadership to account, the unanimous position of the board is that we have full confidence in them to lead the university forward, and in particular in Nancy Rothwell, who has led the university with vision, compassion and distinction for the past 10 years.’

It added: ‘Whilst our senior leaders haven’t got everything right, where that has been the case, they have led from the front by apologising and have always taken action to ensure lessons are learnt and improvements are made.

‘The university remains focused on delivering the best learning experience possible and supporting the wellbeing of our students, staff and wider local community. Students are at the heart of our university.’