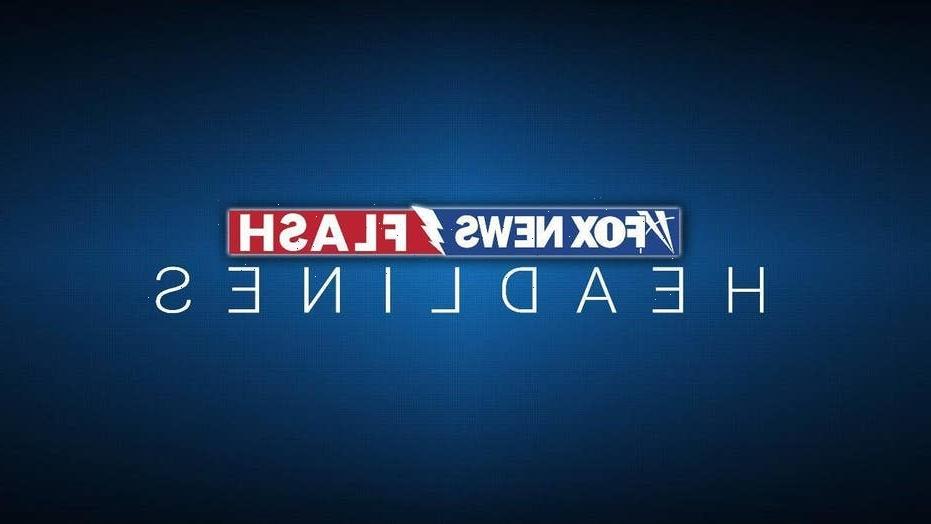 A video has emerged showing a man slapping French President Emmanuel Macron across the face during a visit to a town in the country’s southeast on Tuesday.

The footage – which has been confirmed by Macron’s office as authentic – begins with the French leader walking toward a crowd lined up at barriers in Tain-l’Hermitage, offering his greetings.

He then leans in and touches the arm of a man in a green shirt, before the man winds up and slaps Macron across the face, drawing a loud “oh!” from another onlooker. 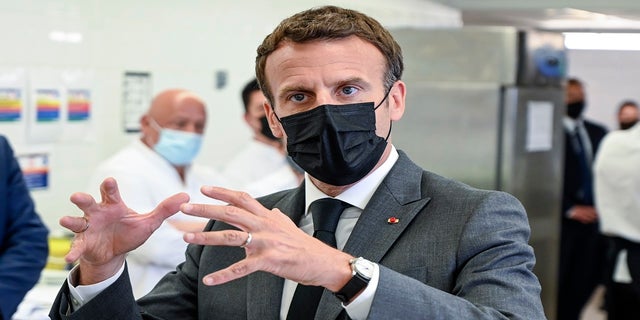 Macron’s security detail and French police then intervene to separate the pair.

French news broadcaster BFM TV said two people have been detained by police in the wake of the slap.

Macron was in the town to visit a high school that is training students to work in hotels and restaurants, according to The Associated Press.

French politicians criticized the man’s actions Tuesday, with Prime Minister Jean Castex saying during a speech at the National Assembly that “through the head of state, that’s democracy that has been targeted.”

“Democracy is about debate, dialogue, confrontation of ideas, expression of legitimate disagreements, of course, but in no case it can be violence, verbal assault and even less physical assault,” he added.

She said later that while Macron is her top political adversary, the assault was “deeply, deeply reprehensible.”

Virginia Democrats hold gubernatorial race primary: Will it be back to the future?