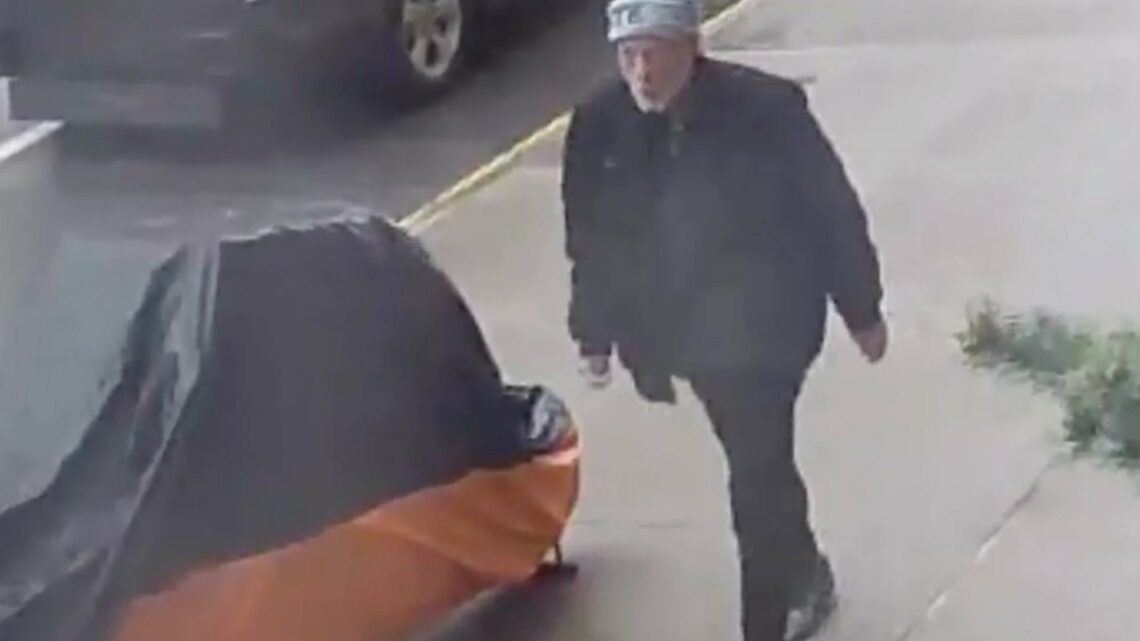 ‘I got nothing to lose’: Anti-Asian bigot nearly shoves undercover cop off NYC subway platform

A man mumbled an anti-Asian comment to a woman before making a threatening gesture in Lower Manhattan earlier this month, cops said Thursday.

The 47-year-old victim was walking at the corner of Desbrosses and Hudson streets in Tribeca around 9:30 a.m. April 1 when the stranger approached her and muttered something inaudible, including the word “Asian” — before raising his fist as if to punch her and standing in an aggressive manner, authorities said.

The victim feared for her safety, police said.

The suspect, who fled, has salt-and-pepper hair, a beard and mustache and blue eyes, cops said.

The incident is one of many recent crimes targeting the city’s Asian community.